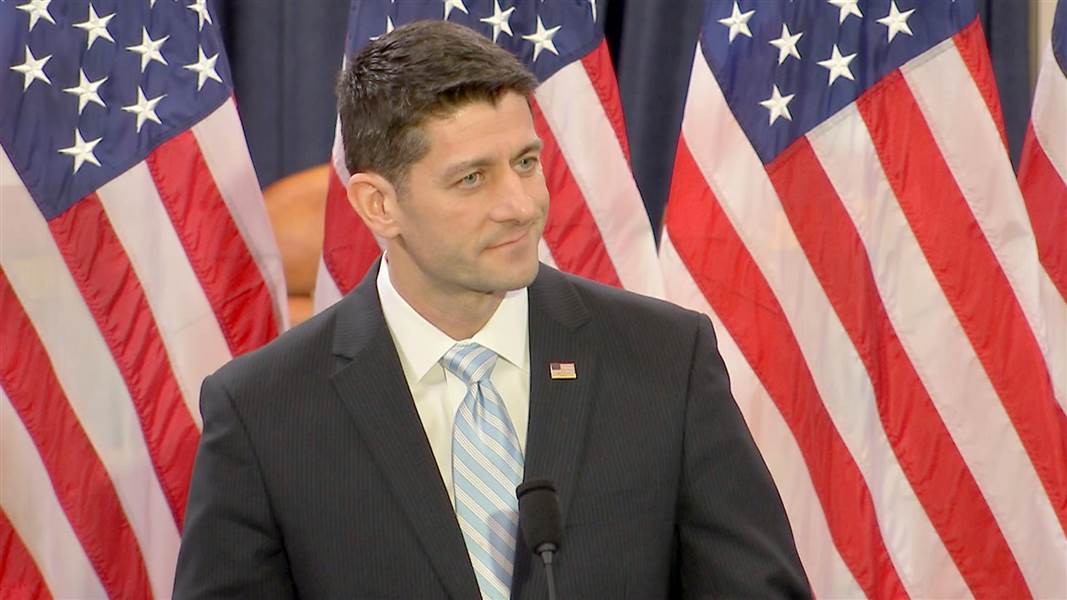 The pragmatic moderates who have ruled over the Republican Party for years have a tremendous virtue accredited to them, that they have never been tied down by last stands or a willingness to sacrifice the good of the party for the good of a candidate. If you think conservatives are bad with regard to eating their own, the moderate leadership will cut loose anyone who threatens to become a liability to the party or to party leadership. Remember Tom DeLay? He was once the darling of “the establishment”, now a relic of an era long bereft of honor and memory.

You see, the problem is not that the majority of Republicans aren’t conservative. They are conservative. The problem we face is that the majority of Republicans aren’t paying attention and they do not care to allocate the energy required to pay attention. The average Republican voter is a subject of national narratives, not principles. As conservative as they are, a well orchestrated smear campaign will set them against their own representatives and their own interests in an instant.

Finding ideological conservatives to represent us in government isn’t half as important as planting the seeds of intransigence in the black soil of Republican fields. Time after time we elect “conservatives” who get to Washington D.C. and realize that the voters are too ignorant to matter. Even in conservative districts like Virginia’s 7th, politicians can get away with selling out their conservative base for years before they face serious challenges. Pragmatic, moderate, republican leadership does not fear conservatives.

Majority Leader Mitch McConnell has laid waste to Tea Party candidates for years, has he not? We elected Ted Cruz, Mike Lee, Rand Paul, Marco Rubio, and Ben Sasse and still McConnell rules the Senate with an iron fist, does he not?

My point is simply this: no one conservative candidate is capable of infecting the party system like a virus, taking over from the inside. Republicans vote the way the Republican Party tells them to vote. Even now, with the narrative that Donald Trump is anti-establishment (which of course he is not), we have not witnessed any conservative primary success, have we? Paul Ryan crushed his challenger.

In Wisconsin, where Ted Cruz won with 48.2% of the vote, Speaker of the House Paul Ryan trounced his “conservative” opponent. In Paul Ryan’s historic 1st district, Ted Cruz beat Donald Trump by 19 percentage points. As conservative as that district was, it supported the establishment candidate in Ryan. Now why is that?

The Republican Party is still local. The GOP is still all about relationships and local loyalty. No one cares about some strategic national movement to reform the Republican Party Leadership, if that movement means throwing out the leaders who bring home the bacon to each individual district.

The conclusion we must draw from this is that personal relationships and local politics trump national narratives. Period. End of story.

Go ahead and donate money to candidates all across the country, it won’t accomplish anything.

Form relationships within your own towns, counties, districts, and states if you want to make a difference. Don’t make enemies. Make friends. Principles are sexy, but principles are the sort of things that take captains down with their ships. If making a difference matters, look to your neighbors and not to your idols. Work hard, don’t just advocate hard.

Politics is the mathematics of the ground up. Idolizing leaders is a waste of time.

[…] campaign stories that the media never cover”). Conservative voters have engaged in willing self-deception, conjuring virtue in candidates who lacked virtue. The disillusionment that followed each election […]

The author of this voted for Ted Cruz and Mike Lee? That sounds difficult. And Tom Delay is the example of “moderates” eating their own despite federal charges of violating election laws in 2005?

Although I see no reason for conservatives to abandon principles in order to form local relationships, I completely agree that we can’t influence the farthest reaches of our government if we don’t start locally.

The discussion of idolatry is interesting. Is it possible that by deciding to support candidates purely out of party loyalty, some voters are engaging in willing fantasy? It reminds me of the scene in Pretty Woman —
Edward Lewis: What’s your name?
Vivian: What do you want it to be?

Is it possible that we contribute to those fantasies locally by filling in the blanks in our candidates with the virtue we wish was present (but might be absent)? Is this why so many conservatives feel betrayed, and have reached the “burn it down” point? Is the responsibility OURS? Are we doing it again, more than ever?

I submit we need to speak honestly, out of principle, to form local contracts on how we will live and be governed.

All excellent questions. As a conservative, I’ve seen how we place all our hope on finding another Reagan, as if there is nothing we can do until we find him. There is always so much to be done that none of us can do it alone. I cover my county supervisors, but haven’t had tone to cover the school board. No one is interested. No one has the time. But they all have steong feeling and they all idolize the people at the top. Why not worry about what we can actually control?