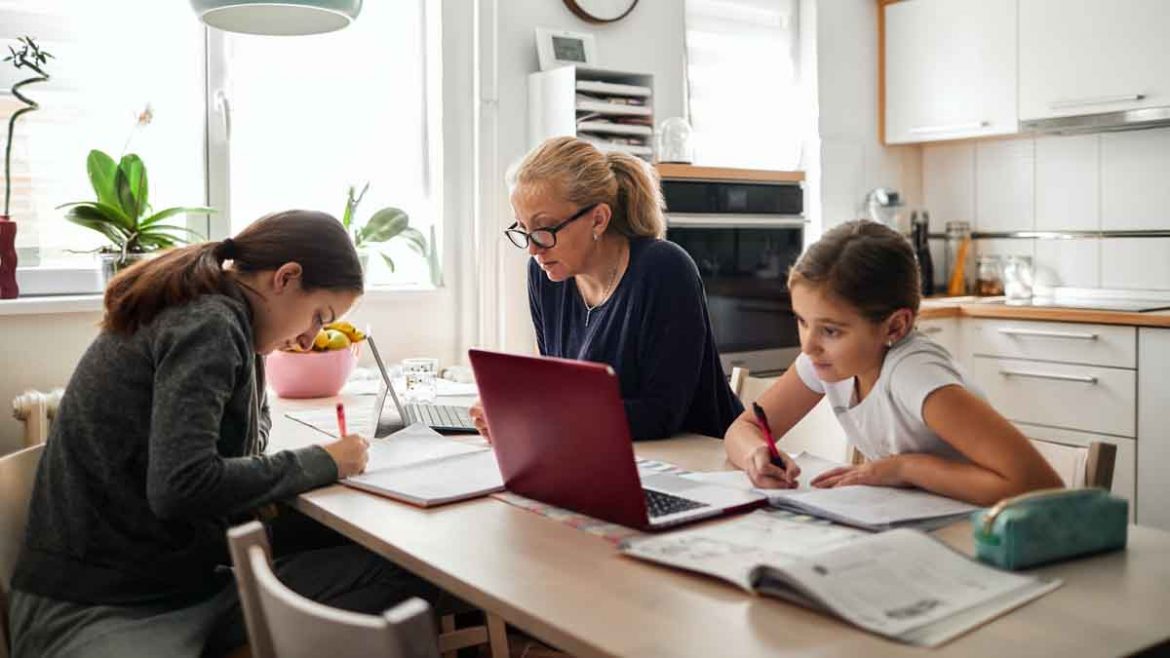 If the panic mongers were consistent, we’d close the schools every flu season

by Daniel Horowitz at Conservative Review.com

On December 17, 2014, Rebecca Taylor received a call from the school nurse in her daughter Scarlet’s Tacoma, Washington, school saying that Scarlet had a fever and Rebecca should pick her up. Two days later, and after just four hours of being in the hospital from what should have been a routine flu in an otherwise healthy child, Scarlet was dead.

While this was a rare tragic story, it’s less rare than parallel stories of COVID-19, yet nobody ever thought to shut schools during the flu season.

Adam Ratner, an NYU physician of pediatric infectious disease, noted that so far this season he has had young patients who have developed life-threatening pneumonias and needed surgeries to drain abscesses in their chests — and most of these children were perfectly healthy before they got the flu.

That is a quote from a CNN article on January 7 about the deadliness of the flu season to children in a year when the seasonal flu killed 174 school-age children. Yet, like most facts that can be gleaned through extensive research online, if it’s not published incessantly in daily headline news and obsessed about by the media-political complex, people don’t know about it. And if they don’t know about it, they are not scared of it.

The reality is that every flu season, many more children die from this common ailment than have from COVID-19. And unlike with COVID-19, where the rare pediatric deaths are among those who have serious conditions, many of the flu deaths occur in perfectly healthy children. According to the CDC, “influenza is dangerous to children,” and during the 2017-2018 flu season, which everyone forgets was considered a pandemic, the federal agency estimates that the actual number of pediatric deaths was closer to 600.

A 2018 CDC study of six flu seasons concluded that half of flu-related deaths occurred in otherwise healthy children, 22% of whom were fully vaccinated. Thus, even with a vaccine, the flu is still much more deadly for children, especially perfectly healthy children.

Just how scary is the flu to children, if we were to apply the same lack of context and perspective as we do with this virus? Perfectly healthy children could die so quickly, the parents don’t even see it coming. From the 2018 CDC study:

Nearly two-thirds of children died within seven days of developing symptoms. Over one-third died at home or in the emergency department prior to hospital admission. In fact, children without other medical conditions that would predispose them to serious flu complications were more likely to die before hospital admission.

Moreover, other kids get seriously ill and develop side effects, such as blindness. One four-year -old girl in Iowa was left blind by the flu this past season. Even those who suffer no serious consequences are often bedridden for a week or longer with high fever, muscle ache, and incessant coughing, unlike with COVID-19, where almost every child who develops it is asymptomatic or very mildly symptomatic.

Thus, if we are going to limit or modify or schooling and mandate that kids wear suffocating masks all day, shouldn’t this be done every year from November to April – by a factor of 10? And given that the flu does linger for all months of the year at least at the threat level of COVID-19 to children during the off months, if schools are closed for COVID-19, shouldn’t they always be closed because of the flu?

In other words, if you give me control of the media and medical academia for a month, I will have every parent in America easily convinced that children must be locked down forever. If the threat level of COVID-19 to children is the new threshold for shutdown, we are done as a civilization, even if this particular virus becomes extinct tomorrow. Remember, unlike with this virus, where children barely contribute to community spread, with the flu, children contribute substantially to the spread and pick it up most often from other kids in school.

This is a glimpse into the context and perspective that is lacking in the hyper-focus on the worst outcomes in any group of people in a country this size.

Just consider the statement from California Superintendent of Instruction Tony Thurmond. “I do think that, if school had to open tomorrow, most of our districts would open in distance learning,” he said during a briefing earlier this week as county governments in L.A. and San Diego closed schools in September. “And that is a decision that I think is a good decision if conditions don’t change.”

If conditions don’t change? Not a single child has died of COVID-19 in the state of California. Not one in this state of 40 million people. Kids are not only more likely to die of the flu, but are more likely to die in a car crash on the way to school or in a playground accident at school.

Also, consider the fact that they are insinuating that schools can’t return to normal until there is a vaccine. Well, when was the last time we had a foolproof vaccine for a respiratory virus? Notice how the flu is much more dangerous for children than COVID-19, even though there already is a vaccine. According to the California Department of Public Health’s Influenza Surveillance Report, there were 187 reported ICU and fatal cases of the flu among children during the 2017-2018 season. Among those cases with available influenza vaccination information (120 cases), 61 (50.8%) received the 2017–2018 influenza vaccine.

Not only does that show the flu is more deadly, but it also demonstrates that even once we get a vaccine for a respiratory virus, they are often not nearly as foolproof as other vaccines. Thus, if zero pediatric deaths in California is too much of a risk to assume, then a half-baked vaccine won’t exactly matter.

Finally, we already know that children almost always get the virus from adults and that the primary location for transmission is at home. So, if we are really concerned about an infinitesimal degree of risk to children, who’s to say that school closures would mitigate that degree of risk? As a Johns Hopkins analysis of mass quarantine in 2006, which was co-authored by famed smallpox eradicator D.A. Henderson, noted, “When schools closed for a winter holiday during the 1918 pandemic in Chicago, ‘more influenza cases developed among pupils . . . than when schools were in session.’”

What is truly driving the agenda to close schools?

If the panic mongers were consistent, we’d close the schools every flu season was last modified: July 19th, 2020 by Jeanine Martin

If the panic mongers were consistent, we’d close the schools every flu season - Randy Salars News And Comment July 20, 2020 at 1:13 am

[…] The reality is that every flu season, many more children die from this common ailment than have from COVID-19. And unlike with COVID-19, where the rare pediatric deaths are among those who have serious conditions, many of the flu deaths occur in perfectly healthy children. According to the CDC, “influenza is dangerous to children,” and during the 2017-2018 flu season, which everyone forgets was considered a pandemic, the federal agency estimates that the actual number of pediatric deaths was closer to 600. read more […]