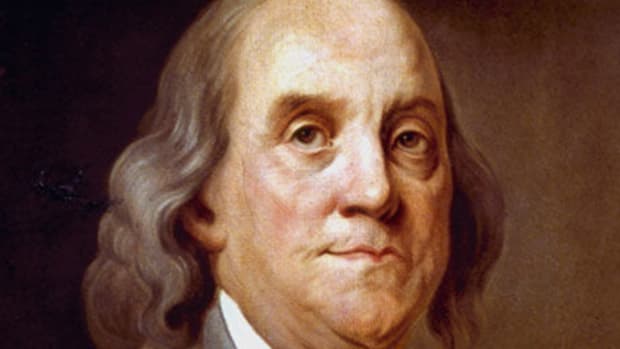 If you can keep it

It had been a long but productive day.  Dr. Franklin was tired and in a hurry.  Someone from the crowd yelled “Doctor, what have we got?  A republic or a monarchy?”  The response was “A republic, if you can keep it”.  It is these latter five words that are the challenge given to every generation.

Today, we hear people screaming that democracy is at risk or needs to be preserved.  The problem with such language is that America is not really a democracy in the classic sense.   America is a constitutional republic in which representatives are elected by the people and are expected to govern according to established rules of law.  The Constitution is the framework for the law and includes the Bill of Rights to protect individual and state freedoms against the potential tyranny of the federal government.  (The word democracy is used to signify a government of the people, by the people and for the people.  America’s constitutional republic is the mechanism used to advance those interests.)

First, freedom of religion was not to be constrained.  It was considered to be the moral foundation for a successful America.  Today, many politicians have tried to limit this right to what goes on inside a church rather than what goes on in society in general.

Second, freedom of speech is often considered the most important right.  “I disapprove of what you say, but I will defend to the death your right to say it” is a Voltairean principle that addresses speech of all kinds.  Today, thanks to the politicians and an increasingly “woke” society, we have hate speech laws that involve censorship and punishment for disagreeable statements, even ones that are factual.

Third, the freedom to assemble and protest peaceably was considered a necessary restraint on the powerful.  Today, the word “peaceably” has been redefined and even removed from the right of protest.  Far too many people claim that a riotous, destructive and even murderous protest is peaceable because some protestors are just standing around and making noise.  This is absurd.

The most recent presidential election is raising the “if you can’t keep it” question once again.  It is clear the about half the country wants to keep it while the other half would just as soon discard it for utopian socialism.  Thus, Dr. Franklin’s challenge is now laid before the current generation.  Will Americans protect and preserve their constitutional rights, or will they let them slip away into the hands of power hungry politicians and authoritarian government?  At this point, the answer is not clear, and the trends are troubling.

And one final rejoinder from the colonial past.  ”The liberties of a people never were, nor ever will be, secure, when the transactions of their rulers may be concealed from them.”   Patrick Henry.

If you can keep it was last modified: November 9th, 2020 by Dr. Robert Warren