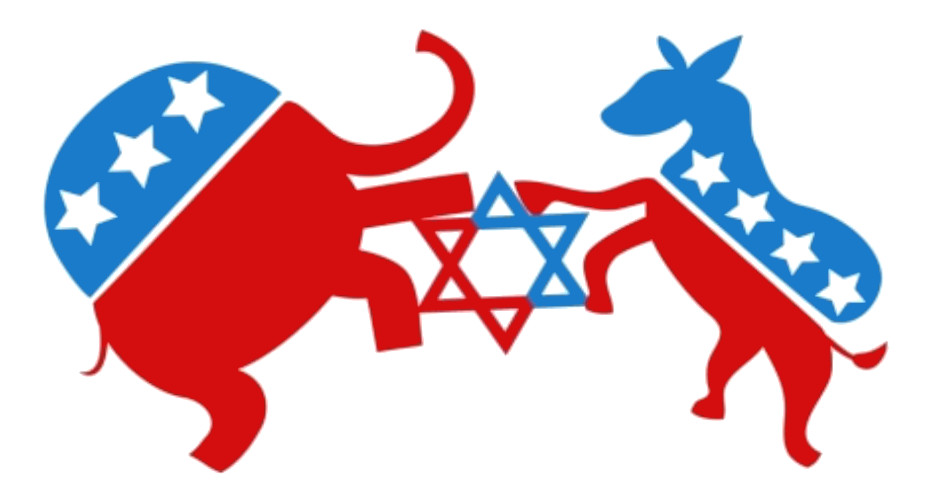 Implosion of the Democrat party

The Democrat Party has assembled grievance groups under its wing and become the purveyor of identity politics.  It no longer cares about advancing the interests of the American middle class or, for that matter, America itself.  However, assembling groups who inherently hate eventually comes at a cost.

The current battle in the House of Representatives isn’t strictly about modern Muslims versus modern Jews.  It is more about ancient grievances and hatreds. Ilhan Omar was raised from birth in the Somali Muslim culture.  She has an instinctive hatred of Jews, and advances her political interests by accommodating groups and constituencies who share that hatred.  To expect her to moderate her words or apologize is unrealistic. Any such moderation or apology is likely to be taqiyya, a deception whereby a Muslim can deny Islam or commit otherwise blasphemous acts when he or she is at risk of significant persecution.

Anyone who follows what is happening in Western Europe knows that violence against Jewish communities is on the rise.  Uncontrolled Muslim migration has carried with it virulent antisemitism. It has also encouraged antisemitism by many Europeans who believe that global socialism, with its destructive attacks on nations, is inspired and encouraged by the Jewish leadership.  (George Soros is a convenient boogeyman as well as the instigator in all of this.)

As a conservative Republican with a very long history of supporting Israel, I view this whole situation with great concern.  Yes, I want American Jews to be Republicans – because they chose constitutional liberty not because of existential threats.

My faceless neighbor spoke up: “Don’t be deluded. Hitler has made it clear that he will annihilate all Jews before the clock strikes twelve.”

I exploded: “What do you care what he said? Would you want us to consider him a prophet?

His cold eyes stared at me. At last he said, wearily: “I have more faith in Hitler than in anyone else. He alone has kept his promises, all his promises, to the Jewish people.”

Let us hope that Hitler’s promises are not being advanced throughout Western civilization and by today’s imploding Democrat Party.