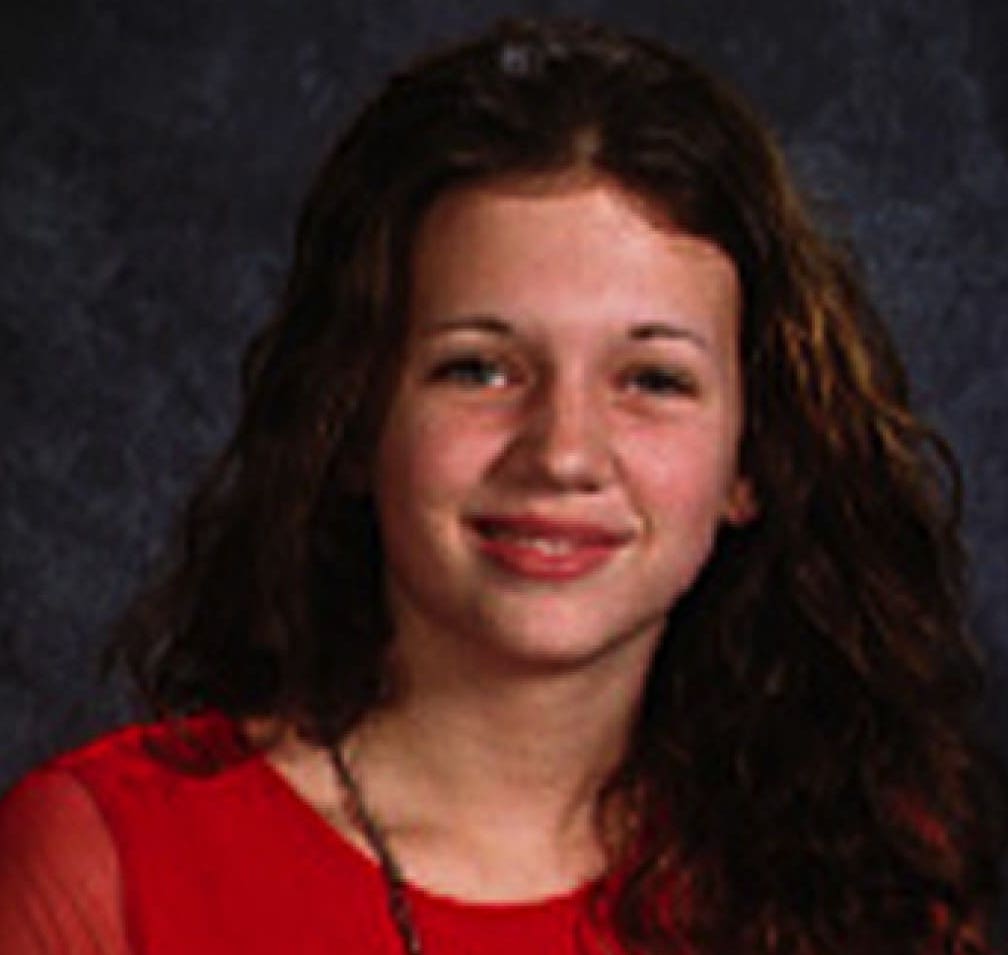 On the 2nd of January in 2005, Brittany Binger was raped and murdered by Oswaldo Martinez.  The murder occurred in Williamsburg.  The facts of the story are not in dispute.  What is in dispute is whether justice will ever be done.

Brittany was 16 years old at the time of the murder.  Her life was chaotic following the divorce of her parents, neither of whom would take her in.  She was described as “a lost kid” who bunked around with different friends.

Oswaldo is an illegal alien from El Salvador.  He left behind a wife, sons and his mother to transit the 5000 miles to Williamsburg.  In Williamsburg, he worked with his brothers as a day laborer building houses.

Why, some 15 years later, has he not been charged or convicted of this heinous crime?  The answer is both simple and complex.  He is a deaf mute and, apparently, no one has been able to effectively communicate with him.  Thus, he has been deemed unfit to take part in court proceedings.

The case is now nearly as old as Brittany was at the time of her rape and murder with no real end in sight other than to let Oswaldo free.  Virtually everything possible has been tried to get Oswaldo legally competent to stand trial.  But why would he even try because the end result would be a criminal trial, a likely conviction, and potentially execution?

Since nobody actually knows what is going on inside his mind, the way of deciding competence is to look at his history and not just at how he performs under the stress of imprisonment.  Oswaldo has a work history in both El Salvador and Williamsburg.  He apparently traveled by rail, boat and airplane as well as crossed the border illegally.  He was able to communicate sufficiently to help in the building of houses.  He was able to obtain and pay for food and alcoholic drinks.  He earned a minimal wage and lived in a shed on his brother’s property.  (His accommodations, as poor as they were, were better than the vagabond accommodations available to Brittany.)

While in custody, Oswaldo began to grasp sign language, however, he was deemed  “unrestorably incompetent” after having plateaued at some low level of understanding.  In other words, he was competent to do a lot of things most people do but not competent enough to stand trial for the evil that he did.  As a result of the situation, Oswaldo has been incarcerated for over a decade and a half under the subterfuge that he is undergoing “medical treatment”.  (Notably, psychiatric evaluations have been done and the result is that he shows no serious psychiatric afflictions.  So, one might ask what “medical treatment” is being done.)

At this point, all the lawyers, judges, police and experts know what Oswaldo did, they just don’t know how to deal with him.  Think about this for a moment.  He is not a convicted sexual predator, has not been diagnosed as psychotic, and has not been diagnosed as intellectually disabled. What is left is a constitutional “Gordian knot” that adds even further layers of complexity and a multitude of bureaucratic red tape to the situation.

At this point, Oswaldo is the “smartest” guy in a conveniently padded cell where the conditions are better than his brother’s shed and the food is predictable if not the best.  Brittany, of course, is long dead.  As much a victim of the justice system as she was one night when she happened to run into Oswaldo.

I went to school with her for years and he knows what he was doing when he wanted weed crack or knew the cops was coming he would tell us …. he stayed in the little shed behind me yall just dumb for letting someone kill a young girl then get over on yall

Wowwww that’s horrible!!! I knew he knew how how to freaking communicate

It’s absolutely horrible that this monster has not be convicted of the a crime that killed my friend. He deserves death and nothing less.