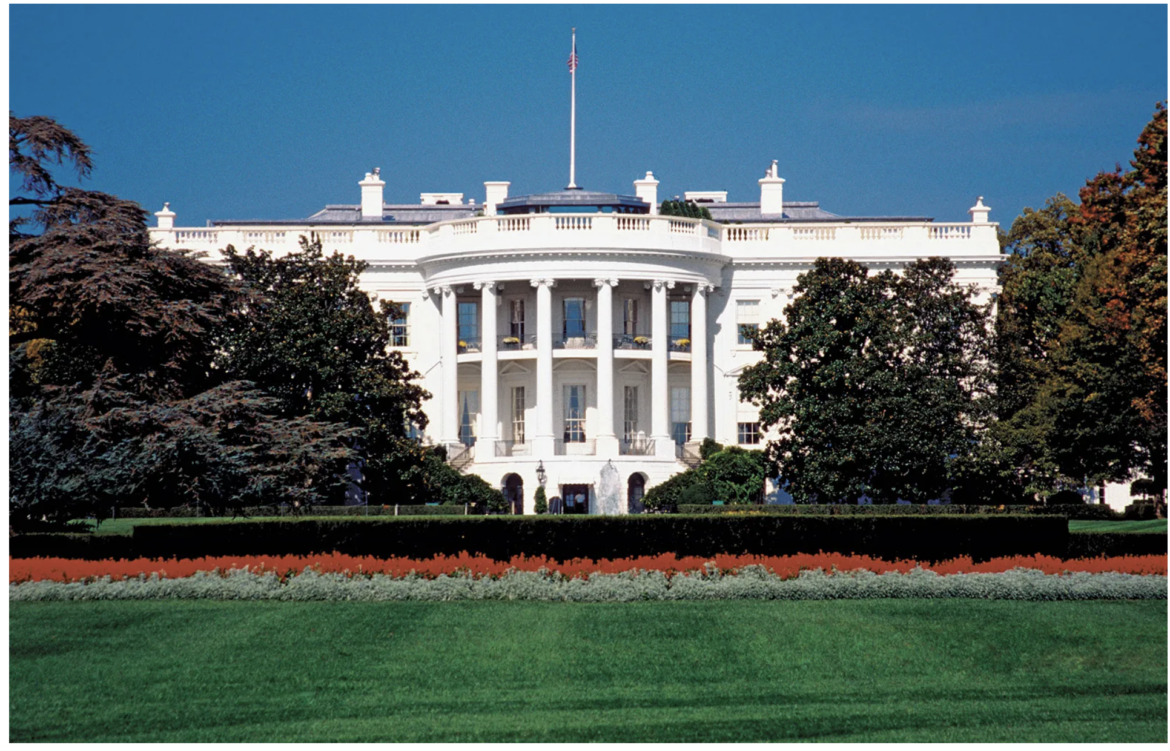 A careful look at the White House website shows that the Biden Administration has failed to accurately indicate who is legally authorized to succeed to the Presidency.

The White House web site has a page on President Biden’s Cabinet, which is accessible here. After listing the cabinet positions, the white House web page contains the following language:

“President Biden’s Cabinet reflects his pledge to appoint leaders of government agencies that reflect the country they aim to serve.

In order of succession to the Presidency:”

What follows are the pictures, names and titles of Vice President Kamala Harris and Biden’s Cabinet members.

Unfortunately, the “order of succession to the Presidency” indicated by the White House website does not accurately follow the language of the U.S. Constitution or U.S. Code, Title 3, Section 19 (“Vacancy in offices of both President and Vice President; officers eligible to act”).

(1) It leaves out the Speaker of the House of Representatives, who is second in line of succession to the Presidency.  See U.S.Code, Title 3, Section 19(a)(1);

(2) It leaves out the President pro tempore of the Senate, who is third in the line of succession to the Presidency.  See U.S.Code, Title 3, Section 19(b);

(3)  Secretary of Energy Jennifer Granholm and Secretary of Homeland Security Alejandro Mayorkas are not eligible to succeed to the Presidency because they are naturalized U.S. citizens.  See U.S. Constitution, Article II, Section 1, Clause 5; and

(4) The last eight Cabinet Members listed on the White House website (appearing after the Secretary of Homeland Security) are not eligible to succeed to the Presidency because their positions are not included as eligible successors to the Presidency under applicable federal law.  See U.S.Code, Title 3, Section 19(d)(1).

One has to wonder what other White House web pages (or official releases) contain incorrect or incomplete information of importance to the American people and foreign countries.  If the Biden White House can’t get its facts straight on something as important as the Presidential succession (which is set forth explicitly in a federal statute and covered by specific language in the U.S. Constitution) then how can the American people or foreign countries have confidence that the White House is getting its facts straight on other matters?

One is left to wonder:  Is it a sign of simple carelessness?  A sign of a lack of competence or professionalism?  A sign of casual indifference like that of Mad Magazine’s Alfred E. Neuman character, whose slogan was “What, me worry?”

After being hit with over $50 million in payouts to one family, Alex Jones is having a meltdown because his phone number and home address are now being circulated. Of course, he had no problem doing the same thing to the Sandy Hook parents.

You Republicans are all alike.

Nobody cares about Alex Jones, “Virgil”.

Even a troll like you is capable of understanding the implications of the raid on Trump homes. The BIDENITES you support are tyrants and they intend to destroy constitutional America.

Their is no intention by the administration to follow the constitution. They are an outlaw band.

Their is no their their.

“There” should be some illegal aliens listed there because that’s is where their (Democrats/Biden) allegiance is.