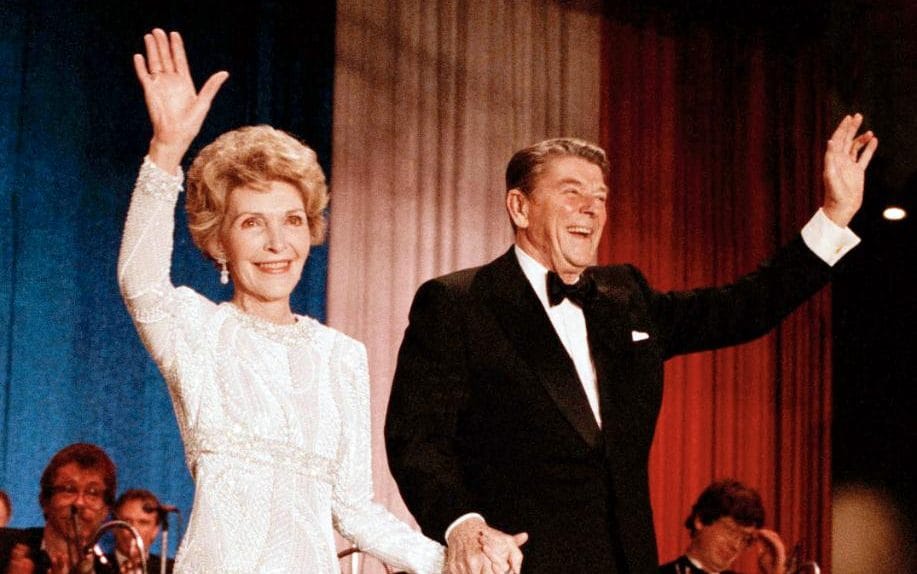 A list of 2017 Inaugural Balls, Galas, and Events can be found here.Â Â However no Inaugural Balls are ‘official’, meaning it has not been announced which Balls the President will attend. The Secret Service prefers official Balls not be announced until the last minute.