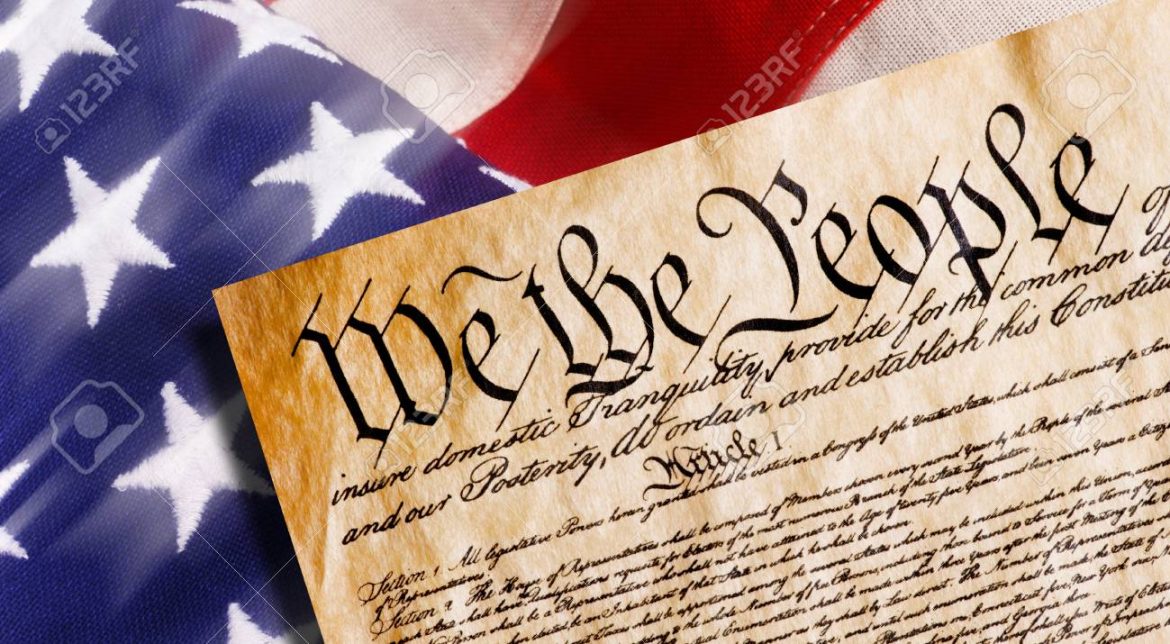 Independence Day is About Freedom For All Americans

Today marks the anniversary of the 13 colonies dedicating themselves to an ideal of inalienable rights and liberties for all through their Declaration and effective separation from Great Britain. On July 4th, 1776, the founding fathers signed onto a vision and ethos that the United States continues to strive for each and every day. It is because of this philosophical basis and drive to achieve it that we have seen vast improvements in the rights and liberties humanity experiences today. On June 19th, 1865, the reach of the Emancipation Proclamation reached Galveston, Texas, marking the emancipation of many slaves. This was bolstered by the ratification of the 13th Amendment. The 19th Amendment, signed in 1920, ensured women had the same political right to vote as men. The 1964 Civil Rights Act marked an improvement in the treatment of blacks and minorities in the public sphere, cracking down against Jim Crow laws. All of these events show our commitment and effort to recognizing that all are created equal with inalienable rights.

Some would question whether the Declaration is a philosophical document. There has been a movement among minorities to distinguish Juneteenth from Independence day, as the true moment for Black Independence. Such movements claim that since slavery was still in practice for Four Score and Nine years after the Declaration was signed, it did not include blacks. Fredrick Douglass said as much in his speech titled What to the Slave is the 4th of July. In it he said,

“I am not included within the pale of this glorious anniversary! Your high independence only reveals the immeasurable distance between us. The blessings in which you, this day, rejoice, are not enjoyed in common. The rich inheritance of justice, liberty, prosperity and independence, bequeathed by your fathers, is shared by you, not by me. The sunlight that brought life and healing to you, has brought stripes and death to me. This Fourth [of] July is yours, not mine.”

The point is understandable. How can someone reconcile the ideals in the Declaration as applicable to all if it was not realized upon creation? The truth is ideals take effort, time, and intentionality to manifest. President Lincoln, remarking on the Declaration’s philosophy in his speech on the Dred Scott Decision, noted

The Founding Fathers] did not mean to assert the obvious untruth, that all were then actually enjoying that equality, nor yet, that they were about to confer it immediately upon them. In fact they had no power to confer such a boon. They meant simply to declare the right, so that the enforcement of it might follow as fast as circumstances should permit.

With Douglass properly noting that Blacks did not experience the benefits of independence on the one hand and Lincoln noting its inclusive philosophy on the other, the question of whether the Declaration of Independence truly sought to include blacks comes down to intentionality. If the founding fathers at some point sought to challenge slavery, then it shows they had the vision to support their declaration of inalienable rights for all. It would put meaning behind the statement.

Thomas Jefferson’s original draft of the Declaration provides this evidence. In the 4th from last paragraph, towards the ends of the list of complaints against Great Britain, Jefferson stated,

he has waged cruel war against human nature itself, violating its most sacred rights of life & liberty in the persons of a distant people who never offended him, captivating & carrying them into slavery in another hemisphere, or to incur miserable death in their transportation thither. this piratical warfare, the opprobrium of infidel powers, is the warfare of the CHRISTIAN king of Great Britain. determined to keep open a market where MEN should be bought & sold, he has prostituted his negative for suppressing every legislative attempt to prohibit or to restrain this execrable commerce: and that this assemblage of horrors might want no fact of distinguished die, he is now exciting those very people to rise in arms among us, and to purchase that liberty of which he has deprived them, & murdering the people upon whom he also obtruded them; thus paying off former crimes committed against the liberties of one people, with crimes which he urges them to commit against the lives of another.

While this paragraph was omitted in the final version to ensure a united front of the 13 colonies against Great Britain, it shows our Founding Fathers had a vision for posterity. It shows that Jefferson, a slave owner, along with other eventual signers of the Declaration saw the moral problem of slavery and desired to establish a nation where all experienced the right to life, liberty, and pursuit of happiness.

The struggle they faced was the circumstances. Winning support from the southern colonies was essential at the time to ensure the Declaration’s vision had a chance to grow and foster. While influential, the founding fathers did not have the superhuman ability to bestow universal freedom. They took the incremental approach so that, in the words of Lincoln, “the enforcement of it might follow as fast as circumstances should permit.”

When the Freedman’s Monument was finished 11 years after Lincoln’s death, Frederick Douglass gave a memorial speech in Lincoln’s honor. In it, he still claimed Lincoln was a “white man’s President, entirely devoted to the welfare of white men.” However, he also stated,

His great mission was to accomplish two things: first, to save his country from dismemberment and ruin; and, second, to free his country from the great crime of slavery. To do one or the other, or both, he must have the earnest sympathy and the powerful cooperation of his loyal fellow-countrymen. Without this primary and essential condition to success his efforts must have been vain and utterly fruitless. Had he put the abolition of slavery before the salvation of the Union, he would have inevitably driven from him a powerful class of the American people and rendered resistance to rebellion impossible. Viewed from the genuine abolition ground, Mr. Lincoln seemed tardy, cold, dull, and indifferent; but measuring him by the sentiment of his country, a sentiment he was bound as a statesman to consult, he was swift, zealous, radical, and determined.

Douglass understood that while Lincoln’s perspective differed from his, he still sought to ensure all had the right to life, liberty, and the pursuit of happiness.

Considering the perspectives of Douglass, Lincoln, and Jefferson on the Declaration, it is evident that our inalienable rights were established as the ideal and ethos for our country. Circumstances at the time rendered having both colonial unity and widespread manifestation of these rights untenable. This resulted in the perpetuation of slavery. Lincoln’s actions, strengthened by his belief in the Declaration’s philosophy, helped change the circumstance to make the abolition of slavery tenable. The result of his efforts was the events that took place on Juneteenth and the ratification of the 13th Amendment.

With this in mind, July 4th only becomes more applicable to all. It established the vision culminating in the events on Juneteenth, creating a moment where the ideals became manifest. Juneteenth is worthy of celebration to mark the expansion of liberty, just as July 4th is worthy of celebration to mark the dedication to liberty. As Ronald Reagan has said, “Liberty is never more than one generation from extinction.” The task for Americans from 1776 to now has been to honor our founders’ ideals—our inalienable rights—to ensure all may enjoy our inalienable rights of Life, Liberty, and the Pursuit of Happiness.

Independence Day is About Freedom For All Americans was last modified: July 4th, 2020 by Guest Contributor Robert Cook

Robert Cook is a candidate for Presidential Elector in the 6th District. He received his MA in Government and Political Communication from Johns Hopkins University, and is a secondary History and Government teacher, who has been involved with the GOP since he joined the Rockbridge Area Republican Committee in high school.