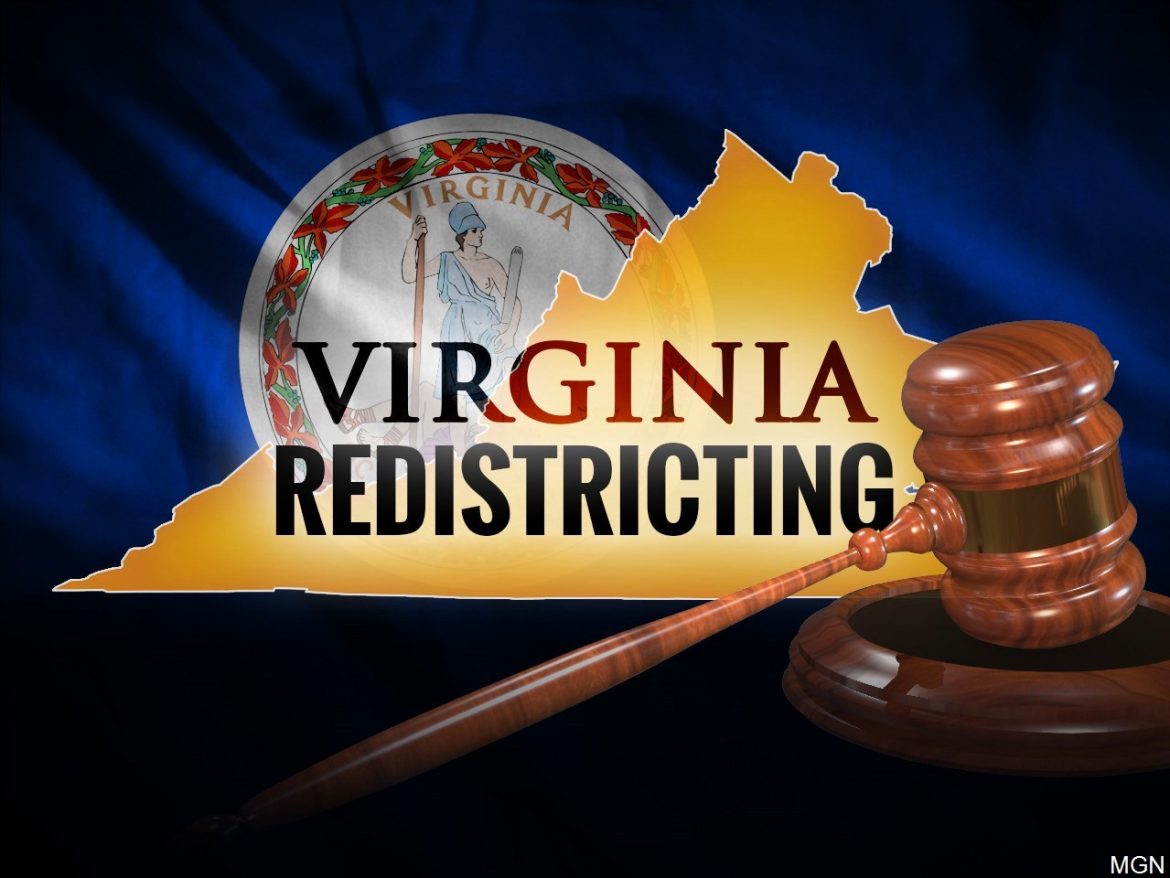 Independents miss out on redistricting commission

The Speaker of the House of Delegates, Eileen Filler-Corn (D-Fairfax), has chosen 16 citizens, from over 1,200 applicants, to be on Virginia’s redistricting commission. According to VPAP.org, all 16 identified themselves as Democrats.

House Minority Leader Todd Gilbert (R-Shenandoah) has also submitted his list and 13 of his 16 nominees are Republicans.

The list of the those chosen will be released soon.

Of those applying to be on the commission, 48% identified as Democrat, 18% as Republican, 31% had no party affiliation and 4% belonged to some other party.