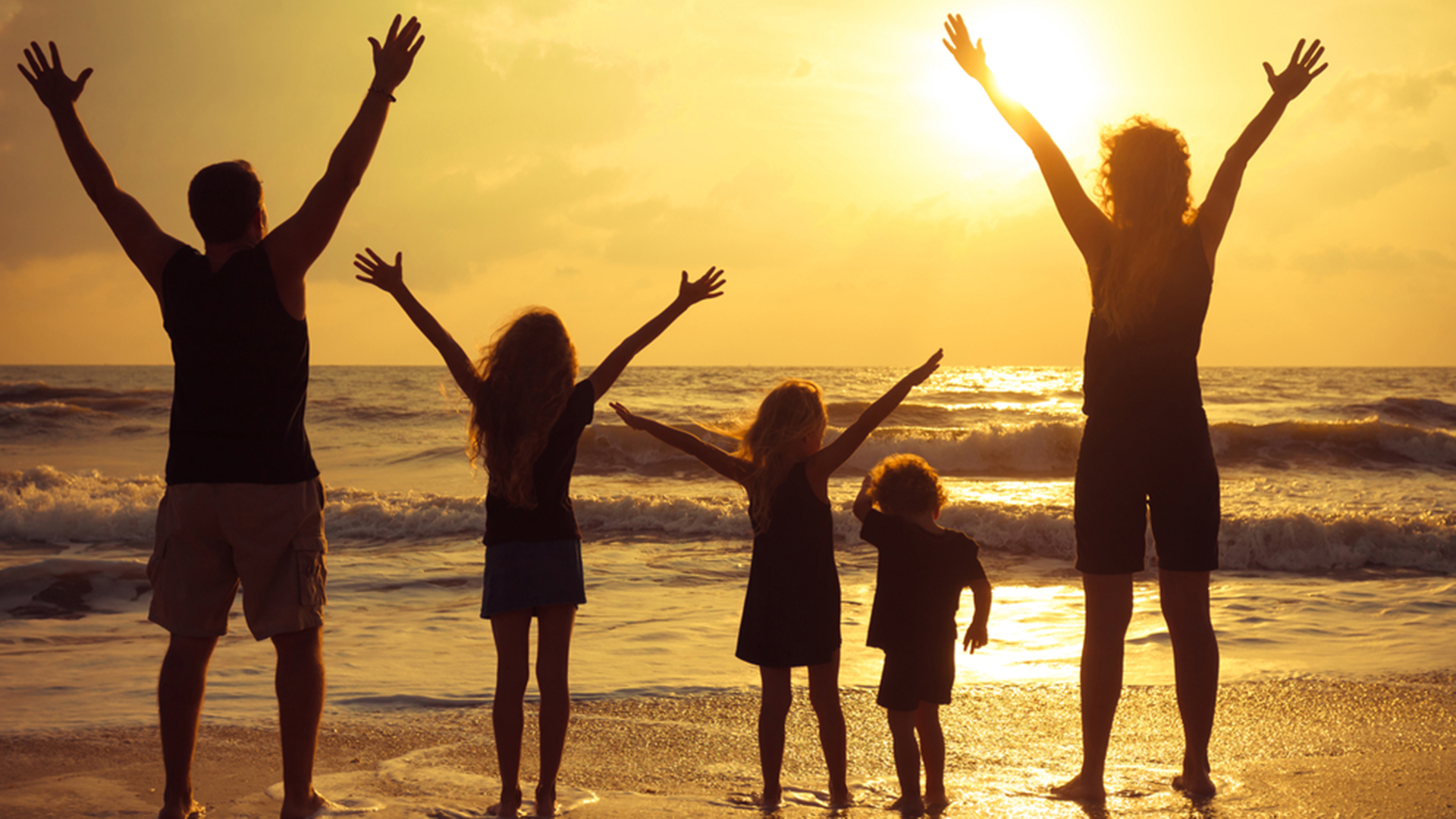 Individualism: A Problem For Conservatism?

Conservatives, despite the literal etymology of their title, since the founding of the United States have believed in and fought for a very radical interpretation of individual economic rights (from a historical perspective); and in this sense appear to progressives and socialists as adherents to individualism. However, much of the conservative movement in America has existed in opposition to individualism, preferring certain segments of society to be left up to the church (marriage) or to the family (education). In this sense, conservatives are very much opposed to a strict individualist philosophy, preferring not to leave “it” up to the individual (or, to be fair, to The State) to decide how and when they ought to participate in these particular institutions.

It creates an apparent paradox when Conservatives argue that they have a right to the fruits of their labor and sole rights and discretion over their property, but then do not believe that individuals should have sole authority over their own bodies or over their own marriage decisions. From a purely libertarian perspective, it would be easy enough to call this hypocrisy, but this error in judgment results from a failure to distinguish between the various kinds of government and their rightful place in society.

For Libertarians, the individual is the primary unit of society. They seek to return as many rights and privileges of self-government over to the individual, protecting them from Statist or Ecclesiastical governance. Historically, however, Conservatives have looked upon “the family” as the principle unit of society and have respected the ecclesiastical traditions of “the church”. In turn, and in conjunction with the dictates of their moral traditions, Conservatives have looked to their State Governments (local, state, and federal) to organize and structure civil society according to and with respect to those values and traditions.

This rejection of individualism at the social level is what sends capitalists, who in most other ways share similar philosophical values with Conservatives, to the Libertarian Party, searching for a more absolute application of individualism across all segments of society. However, despite what many of us might believe about our commitment to individualism, the majority of Republicans do not want to live in a society which allows prostitution, drug use, and abortion on demand.

Why not? The answer is “the family”. The Conservative tendency to view the family as the primary unit of a society creates a perspective which views social laws and normative behavior through the perspective of what mothers and fathers want (or do not want) for their sons and daughters. Parents who love their children do not want their children to become drug users or prostitutes and they certainly do not want them to create the gravest sin against the family by having an abortion. For fathers, the idea that their underage daughter could have an abortion without their knowledge or consent, or even to purchase and use birth control without their knowledge or consent, infringes upon their fundamental belief in the privileges of family governance. The same is true when it comes to their rights and opportunities to decide for themselves, as a family, how their children will be educated.

Ironically, when conservatives abandoned their faith in aristocratic economies and embraced the individual economy of capitalism, they unleashed an insatiable beast they could not control. Our move toward individualism in all areas of society was inevitable. Modern conservatives are now face to face with a society that holds little reverence or respect for their institutions of family and religion and there is little popular support for laws which grant to families special rights or privileges.

Democrats have their own problems with individualism that will eventually haunt them down the road. They tend to support a more individualist or “liberal” view of social rights and personal freedom (though not as absolutely as the Libertarians do), while simultaneously undermining the individual economic and property rights of the citizenry.  Were Democrats to move toward a more individualist position on economic issues, they would become an unstoppable force in American politics.

But the question for Conservatives is whether or not they can reassert or reclaim the rights and privileges of family and ecclesiastical governance. If they truly do believe that the family is the principle unit of society, then they need to hasten toward ensconcing those rights and institutions in law. They also need to decide if they want to share their society with those who prefer to flex their liberties beyond society’s accepted norms. Conservatives need to consider whether or not prohibition and repression have worked well in the past as a policy of civil government. Or can Conservatives compromise, to allow more social individualism in exchange for the preservation of the rights and privileges of the family and of the church?

I am too, however I don’t think conservatives are wrong about the family being the principle unit of society. The breakdown of the family is the single biggest factor in the rise of The Welfare State.

It’s a helluva difficult position for social conservatives to be in right now attempting to limit the freedoms of individuals when individuals are all over the place. Any time it is attempted (see North Carolina) social media and corporate response is brutal.

Very true. The question is, are the conservatives right? And if they are, are they fighting for their policies effectively?

you compare the right to keep what you earn, to the value in which you believe
to me, 2 different things
why do you protect children fro pedophiles, but not the unborn child from abortions?
at what age does a girl have the right to have sex with anyone she chooses?
why can’t a man have more than 1 wife if everyone is in agreement?
or a women with more than 1 husband?
why should a women be allowed to serve in the military but not fight along side of her male counterpoint?
who decides how much of what i produce should be paid in taxes?
is that the same as the other points?–no, 1 is morality, and the other is productivity
they are not the same & should not be used in any comparisons
the moral side of our government should have the ability to help people help themselves.
it should never be in any position to enable someone to be dependent on it, unless they are disabled– and even then, never be giving anymore than someone working for a living
never more than a disabled veteran, who was disabled serving their country– again moral vales of right & wrong—yea -yea – who decides what is right or wrong–
just thinking

This was not a pro libertarian argument. You need to read it more carefully.