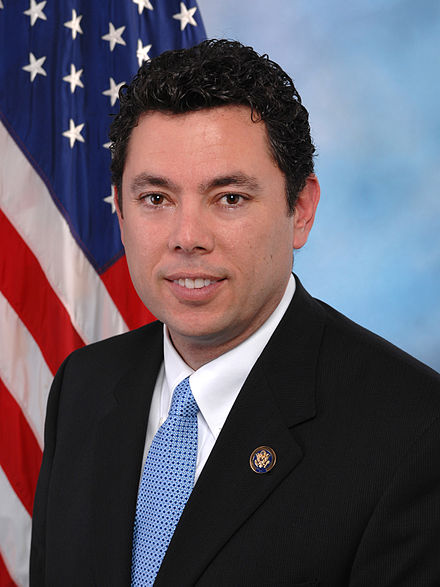 Intrigue on The Hill

BOEHNER POSTPONES LEADERSHIP VOTES.  The House Republican Conference is scheduled to pick its next candidate for Speaker on Thursday, but elections for Majority Leader and Whip will not take place until after the full House votes on the Speakership on October 29.  The move is likely calculated to keep Rep. Kevin McCarthy in the Majority Leader position even if he is unable because of conservative defections to get to 218 votes on the 29th.  The Hill has more here.

Intrigue on The Hill was last modified: October 5th, 2015 by Chad Ochocinco

The vote for Speaker will clarify where quite a few Congressmen really stand. For instance, my Congressman, Morgan Griffith, who claims to be a “conservative,” said he only voted for Boehner for Speaker last time because no other candidate had expeditiously stepped forward to challenge him.

If McCarthy is elected Speaker, it will validate Sid Blumenthal’s private e-mail judgement to Hillary that the Republican Caucus in fact has little respect for Boehner, but elected him as a foil to take the heat for their intentional deceit vis a vis the GOP base.

You could almost postulate that our historical two party system has begun to realigned itself into a new configuration, still consisting of two opposing parties; the Conservatives and the “Unification” parties. The latter consisting of the traditional Republican Bush establishment combined with the Obama Democrats. Crazy perhaps but just look at the gross voting patterns (minus the political realigned votes producing no results and for the home folks consumption only) since the 2014 election sweep. The Republican House and Senate majorities have comfortably settled into the role of backbenchers for the Democratic legislative process and the common shared political enemy is the American conservative movement’s grassroots and its affiliated elected officials. Maybe the all knowing beltway and media pundits are really missing the whole big picture and this isn’t about a Republican lack of will to fight, they are fighting, but with their natural allies, THE other team! Just a random thought.