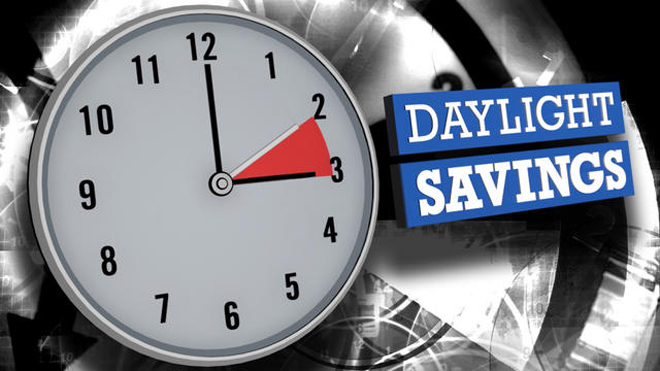 We are all lost an hour of sleep last night as we ‘sprang forward’ in Daylight Savings Time. Â But is it dangerous? Â Several sources say yes. Â According to the Washington Examiner, the time changes upset our sleep patterns which we never completely recover from. In addition to that, the altered sleep pattern causes “fatigue, lack of productivity and sadness.”

It is referring to a 2013 study in the American Journal of Cardiology that showed a small spike in heart attacks on the Sunday following the March time change.

Auto accidents rise after the time change. Â From Vox.com:Â

In 1999, researchers at Johns Hopkins and Stanford universities wanted to find out what happens on the road when millions of drivers have their sleep disrupted.

Analyzing 21 years of fatal car crash data from the US National Highway Transportation Safety Administration, they found a very small, but significant, increase in road deaths on the Monday after the clock shift in the spring: The number of deadly accidents jumped to an average of 83.5 on the “spring forward” Monday compared with an average of 78.2 on a typical Monday.

While Daylight Savings Time might wreak havoc with our biological clock, it’s here to stay and I love the longer daylight in the evenings.