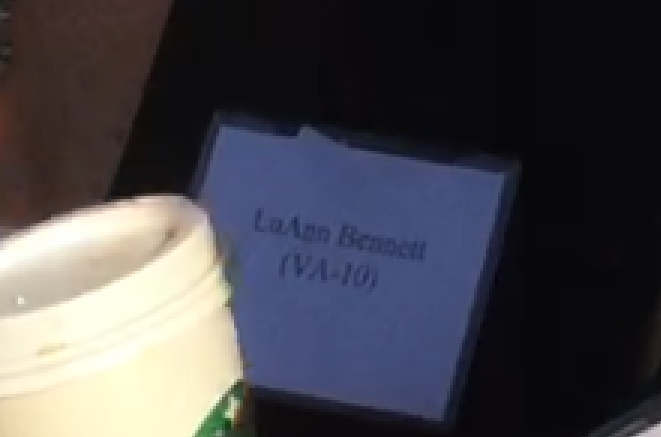 Is LuAnn Bennett Planning to Run Against Barbara Comstock?

LuAnn Bennet, one of former Congressman Jim Moran’s many ex-wives,Â Â recently attended the Democratic Candidates’ Boot Camp where she identified herself as a candidate in the 10th district. Bennett owns a condo in DC worth $1.3 million and a mansion in the 5th district. Is she about to move into the 10th district? Â Story here.Â