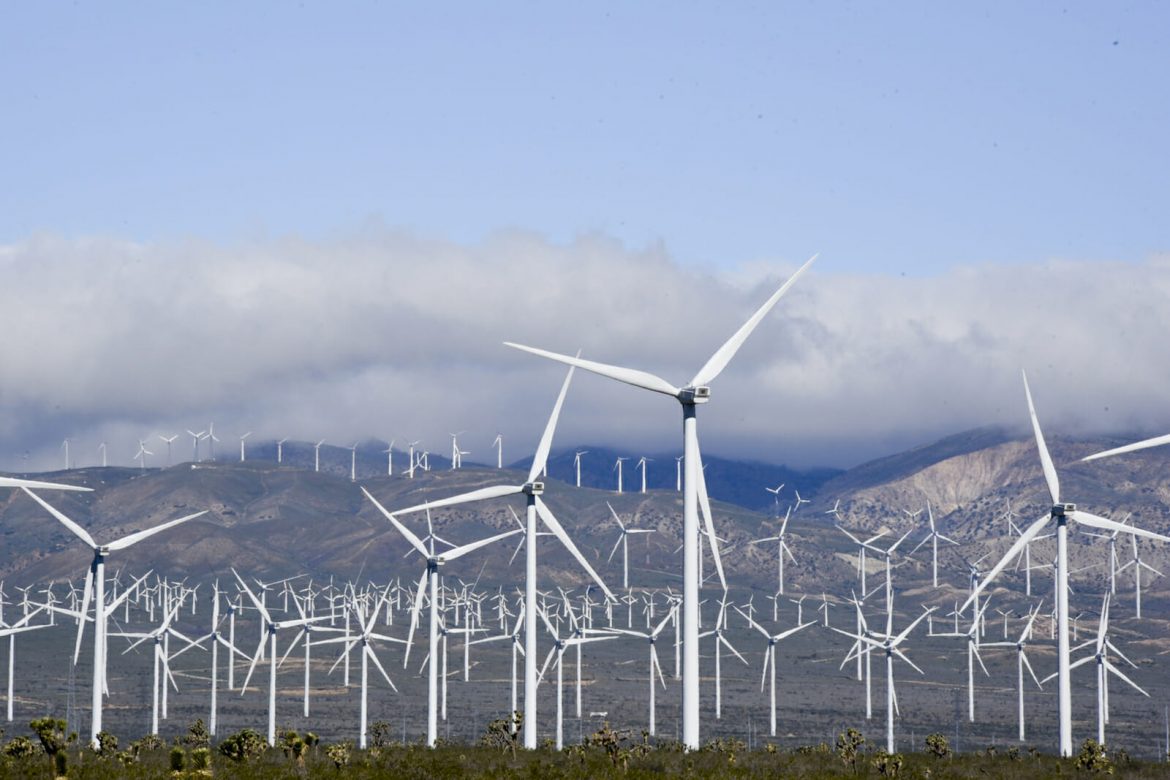 Is modern technology hazardous to your health?

Technology has impacted our lives in many positive and negative ways, computers, mobile phones with 5G present and future robotic and automotive applications, smart meters, solar panels, wind turbines, and geoengineering, just to name a few. But are they good for our health?

As the 5G rollout is happening around the world, concerned groups are organizing to mount an opposition and voice their concern about its safety to humans and animals bathed constantly in EMF radiation from towers that will eventually be deployed on every street corner.

A recent article reported that four students and three teachers in a California school in San Joaquin County were stricken with cancer which was caused entirely by environmental factors. Parents were demanding that a “radiation-emitting cell phone tower be removed from elementary school property.” https://www.naturalnews.com/2019-03-16-california-parents-demand-radiation-emitting-cell-phone-tower-be-removed-from-elementary-school.html

Dr. Klaus Kaiser wrote that “there is a one-plus order of magnitude difference in the photon (electromagnetic wave, EM) energy between the current 4G communication (4G) and the proposed 5G systems (5G).”

He continues that “The more powerful EM wave energy (30-80 GHz of the 5G vs. 3-6 GHz of the 4G) requires a novel set of long-term assessment testing on a variety of species that could be affected by it, even if it were eventually proven to be of no concern in any testing.” In the absence of such testing, the hurried 5G rollout is a global experiment on humans as unwilling laboratory rats who want faster internet connectivity, smart appliances, future robotic applications not yet thought of, and self-driven cars, all controlled from towers on every block, like steel trees everywhere. https://principia-scientific.org/recommendations-for-5g-communication-systems-testing/

Dr. Kaiser recommends studying any health effects of 5G technology on the animal population of a zoo with its biological universe at the ready – animals live, breed, and die in a relatively secure and enclosed experimental area. His proposal for 5G testing is detailed here. https://principia-scientific.org/recommendations-for-5g-communication-systems-testing/

Josh Del Sol pointed out that the 5G seen in Wi-Fi routers means “5 GHz.” But the 5G they are talking about is the “5th Generation” infrastructure. “Actual 5G (5th Generation) is planned to operate at 25-90+ GHz frequencies, use beam-forming/targeting systems, and be integrated with thousands of satellites to blanket the earth.”

In a video found here, U.S. Senator Richard Blumenthal asked wireless industry reps questions about the safety of 5G technology and whether the industry that is pushing this 5G technology knows of or has sponsored any research studies as to the health effects on humans and animals and the answers were that the industry has done no health and safety studies on 5G technology. Independent studies do show “a risk to all biological life.”https://takebackyourpower.net/senate-hearing-wireless-industry-confesses-no-studies-showing-5g-safety/

Stephen McBride stated in a recent mailout that “China and the U.S. are neck in neck in the race to develop their 5G networks. In fact, so far China has outspent the U.S. by $25 billion in 5G, according to ‘Big 4’ accounting firm Deloitte.”

He believes that, even though “the Trump White House recently labeled 5G a national security priority for America,” the government’s “red tape is choking America’s 5G rollout.” He continues that America needs hundreds of thousands of new cell towers. These are “tiny compared to the 100+ foot cell towers you’re used to seeing.” They are the size of a trash can and carry signal only about half a mile. This means that “instead of placing one giant cell tower every few miles, we’ll need to place small ones every couple thousand feet.”

In their rush to deployment, the industry spent zero money to study the effects of the 5G towers on health.

Another health issue for humans and animals documented by many independent studies points to smart meters. Smart meters have been installed in most places for the convenience of utility companies and to the detriment of the population at large, who are experiencing various health problems, are paying higher electricity rates per kWh, are spied upon 24/7 without a warrant, their consumption patterns and activities sold to third parties, and are hit with radiation every so many seconds coming from the Mother Ship far away, measuring and controlling customers’ consumption by off switches during high peak demand. Why would the utility store extra electricity for high demand times when they can cut your electricity off and “save” you money while you swelter in your home for hours each day and your food and medicine spoil in the fridge?

Geoengineering is supposedly protecting humanity from the effects of global warming. It engages in aerial spraying and injection of the stratosphere with harmful chemicals in order, as we were told by former CIA chief, John Brennan, to mitigate the disastrous effects of global warming. The particles sprayed in the atmosphere are eventually inhaled by all of us as they fall to the ground and mix in the soil that grows our crops and in our waters from which we drink. https://www.bing.com/videos/search?q=john+brennan+video+talking+about+geoengineering+to+tcfr&view=detail&mid=51C4B7337867D35FBAE651C4B7337867D35FBAE6&FORM=VIRE

Despite complaints from farmers, environmentalists, and sick humans who experience heightened allergies and other medical problems, the geoengineering continues. The trails in the sky do not dissipate for hours and eventually turn into a milky grey cover that blocks the sun for hours or days. Water vapor trails from airplanes usually dissipate in minutes.

Fields of solar panels that produce more electricity require huge land area deployment that takes fertile soil away from agriculture and the production of food. Solar panels create heat fluxes, frying in flight any bird that is unlucky enough to fly in its proximity or is attracted to the solar panels that look curiously like shimmering rivers and lakes to them.

Wind turbines seemed like a good idea until the huge blades started chopping up millions of birds around the world. The constant thump-thump sounds interrupted the sleep pattern of humans and animals alike. Animals started exhibiting strange behaviors, attacking their young, and birthing dead litters. Humans living in the proximity of wind turbines complained of many strange health issues, such as insomnia, skin problems, hormonal issues, birth defects, and psychological problems.

And the production of electricity is sketchy at best since turbines produce electricity when winds exceed speeds of 32 MPH. Just because a blade is spinning, it does not necessarily mean that it produces electricity. According to the experts, the quantity of fossil fuels and other materials used to manufacture and maintain a wind turbine makes it almost impossible to break even in the life span of an electricity-producing wind turbine. Some wind turbines in smaller European countries were installed in a hurry because the funds were available from the EU, but the turbines themselves were not connected to any electricity storage facility.

As I ponder the impact of technology on health, I cannot forget how at one time tobacco smoking was touted as a health benefit by those who profited from it.