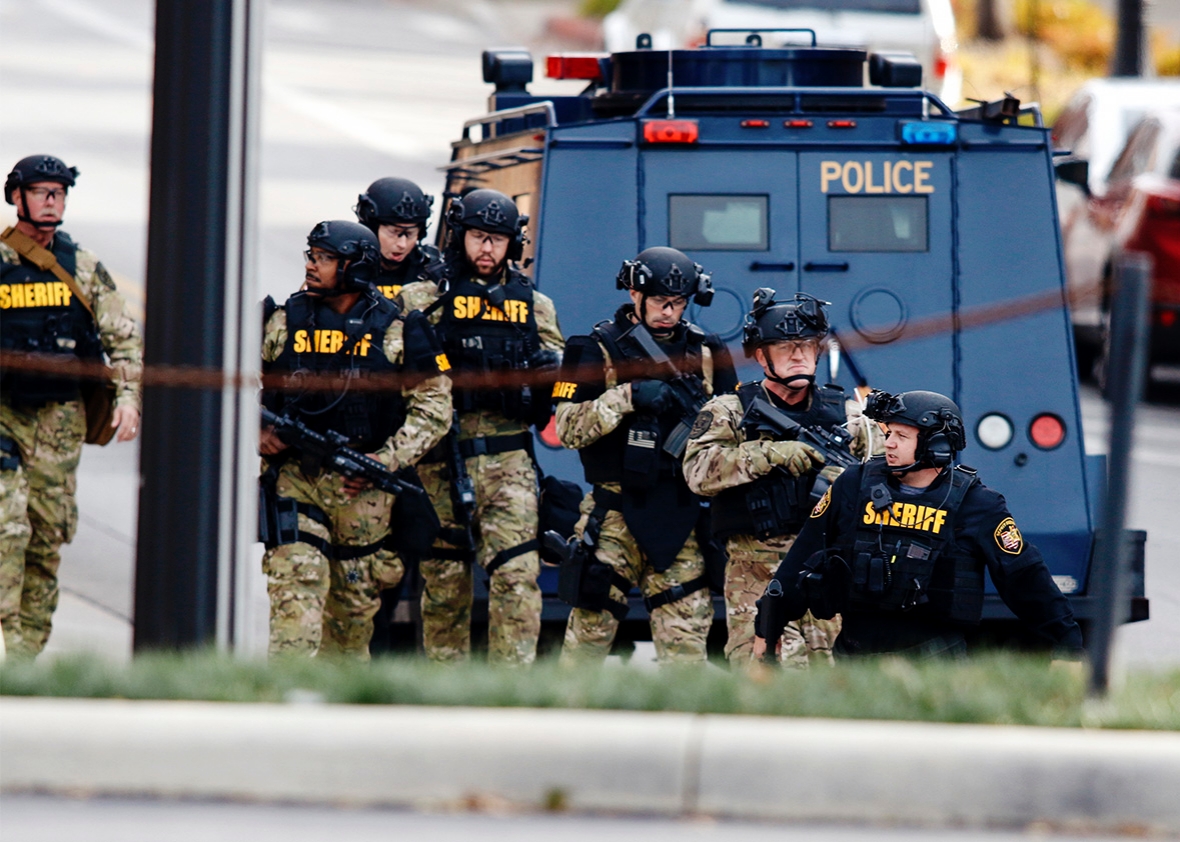 Post-Reformation, there was a great cultural civil war that plagued Europe for years. Protestants and Catholics used violence to secure political power. Was that terrorism or was that war? Obviously, it was both a cultural and political “civil” and “state-sponsored” war. It was also terrifying.

Is this war? Currently, Islamic violence across the globe is associated with calls for Jihad, a war or struggle against non-believers. In many cases, this violence is sectarian and for decades we’ve seen violence to degrees easily defined as “war” between Sunni majorities and Shi`ite minorities throughout the Near East and Persia. We’ve seen national jihads targeting Israel, Russia and the United States, as well as Germany, Great Briton, and France. These Jihad’s are geopolitical in nature resulting from political and economic behavior resulting from European sphere’s of influence within artificially carved African and Arab “nation-states”.

The September 11th attacks on the United States set off a global war on terror (violent attacks carried out “in resistance” to the presence of non-Islamic world powers in Muslim countries). Western Powers have been targeting radicalized Islamist groups across the world ever since. Western Muslims, however, have become increasing isolated and disconnected from the cultures and society of their Western homelands. Calls for the deportation of Muslims in the United States and Europe have begun as non-Muslims fear for the survival of their own culture and freedom, as well as over fear of terrorism. Then-candidate Donald Trump called for a ban on Muslim immigration from nations experiencing Islamist unrest until reliable vetting processes could be put in place.

What we have is a global, cultural and religious clash of civilizations. Maybe “terrorism” isn’t the right word to describe all religiously-motivated violence. Maybe it is. What we are experiencing, however, is war – a war without civilians and without soldiers. The idea that we are fighting a war against Islam offends many multicultural ideologies in the West, so we prefer to talk about terrorism, in order to isolate every act of violence and to assign blame to the evil-motives of the individuals which carried out the attacks. After all, not all Muslims are looking to overthrow Western Civilization.

However, proposed ban’s on Burqa’s indicate that some Americans believe that Islam and Western Civilization are incompatible. I studied political Islam at George Mason University in 2006 and concluded that, fundamentally, Islam would require a reformation before it was able to integrate into Western Civilization. The Protestants (16th century Germany) and Jews (19th century Germany) went through reformations. The Catholic Church experienced Vatican II in 1965, which lead to a decrease in American skepticism toward Catholic politicians (for over a century, Catholicism was viewed as incompatible with the US Constitution and US citizenship). Democrats Keith Ellison and Andre Carson are the only two Muslims serving in the federal legislature.

Like the Catholic Church of old, which experienced a great deal of political power throughout Europe, the Islamic “Church” is similarly concerned with political power and geo-political influence. Islam has its own laws and its own political ideology that tends to isolate its members and to prevent cultural assimilation. Throughout history, a lack of cultural assimilation has caused trouble for immigrants of every religion. Today, the rift truly is between Islam and a Western Civilization grounded in political, cultural, philosophical, and scientific principles developed during The Enlightenment (not to mention a rift between Islam and Communism and Russian Nationalism).

So when a Muslim immigrant “snaps” and tries to kill his fellow students at an American University, or to kill co-workers at a corporate holiday function, or targets homosexuals in Orlando, we call it terrorism. What these attacks actually are, however, are acts of violence motivated by a global religiously-motivated culture and political war. Are isolated acts of war terrorism? Sure. I think the Ohio State attack was terrorism, but merely calling it terrorism seems to miss the larger context within which that violence occurs.