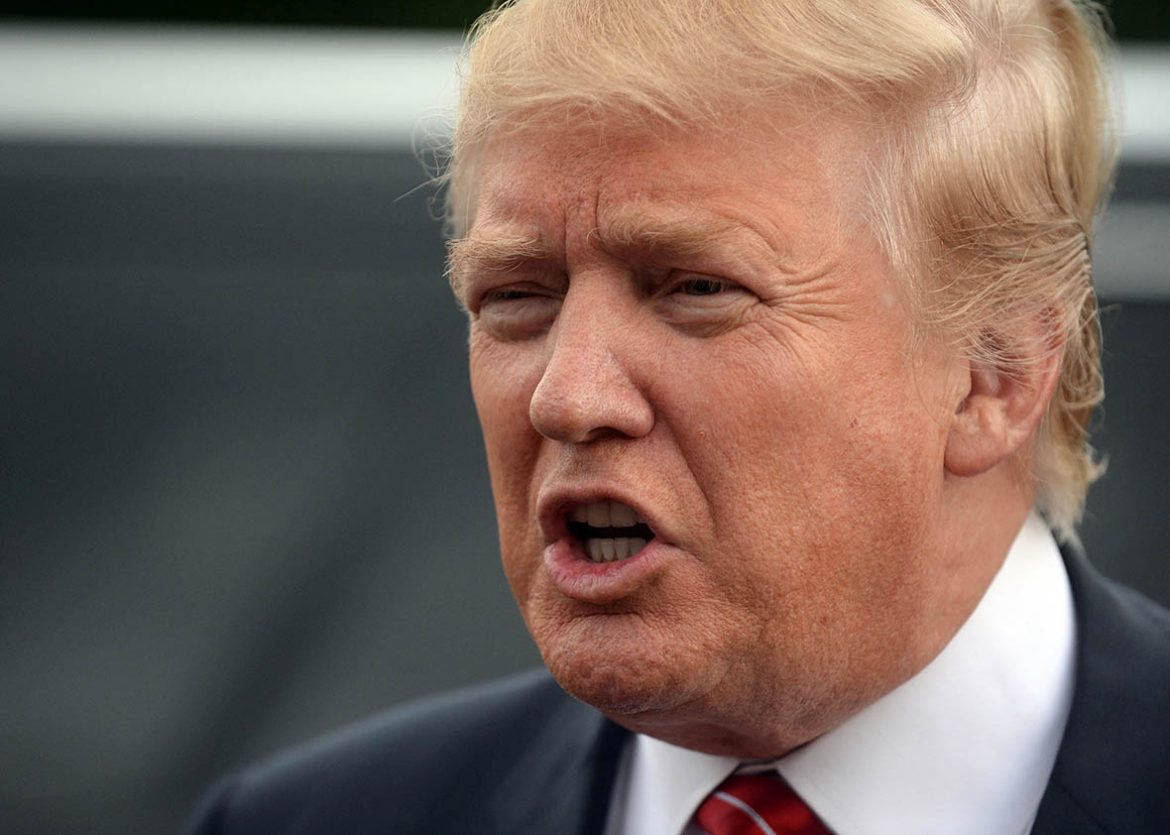 As Tax Reform has dominated the news over the past month, NPR has been running programs on the dangers of deficits and the importance of balanced budgets. NPR even published an article entitled Six Policies Economists Love And Politicians Hate. Frankly, five out of six of them are down-right libertarian. The fifth and most questionable suggestion (a carbon tax), while certainly not libertarian, could work in tandem with the other five to serve as a basis for future tax revenue.

Their first suggestion was getting rid of mortgage tax deductions, which subsidize those purchasing large houses. All this deduction really is is a handout to home builders and realtors. The second suggestion was to end tax deductions for workplace healthcare. These subsidies encourage “fancier plans” and increased usage driving up overall costs. Furthermore, it makes insurance purchased through the free market more expensive than insurance purchased through an employer.

The third is my favorite and extremely libertarian:

Eliminate the corporate income tax. Completely. If companies reinvest the money into their businesses, that’s good. Don’t tax companies in an effort to tax rich people.

Companies aren’t people. If you want to punish the rich, tax consumption, not profits.

This plays into NPR’s fourth recommendation.

Eliminate all income and payroll taxes. All of them. For everyone. Taxes discourage whatever you’re taxing, but we like income, so why tax it? Payroll taxes discourage creating jobs. Not such a good idea. Instead, impose a consumption tax, designed to be progressive to protect lower-income households.

Hot damn! Can someone say Fair Tax? Libertarians have been pushing the Fair Tax or similar plans for almost three decades now. Folks, these ideas were published by NPR.

The sixth suggestion was to legalize Marijuana. There is zero down side to this. The drug war has increased crime, inflated drug-prices driving up black market cartel’s profits and making the drug trade more desirable for criminal organizations capable of doing a simple risk versus reward analysis.

It’s true that the opening of trophy imports will probably encourage more legal hunting. That’s actually the point. Hunting is not an inherently bad thing for animal conservation. When hunting is legal and well-regulated, it can actually help keep animal populations in check and prevent them from overwhelming an ecosystem. That’s precisely why hunting white-tailed deer is encouraged during hunting season in much of the U.S.

This is a liberal news magazine promoting Austrian Economic theory.

Democrats are even beginning to find problems with the Federal Government’s ability to take private property through Eminent Domain. Opposition to Donald Trump’s border wall has led liberals to question whether or not it is right for the government to simply swoop in and take people’s property.

Donald Trump issued a slew of executive orders in his first several months in office, forcing Democrats to reconsider whether it makes any sense whatsoever that Presidents are given what are essentially legislative powers.

Democrats have demonstrated concern over the Trump Administration’s complete control over government run healthcare. President Obama, Nancy Pelosi, and Harry Reid gave the Secretary of Health and Human Services near-absolute control over America’s healthcare system. Democrats now seem upset with the White House having control over one fifth of the United States economy.

Democrats are now opposing protectionism and fair trade, in opposition to threats of trade wars pouring out of the Trump Administration. Democrats seem to be reevaluating the importance of strategic trade and trade offs ensuring the integrity of America’s agricultural industries. Democrats have historically represented urban areas after realignment. NAFTA was a slap in the face to pro-union Democrats who hated the idea of prioritizing America’s Heartland to America’s urban areas. However, as Trump threatens to undo trade strategies aimed at protecting US agriculture, Democrats are beginning to realize that there are votes up for grabs in America’s Heartland. If the Republicans are no longer pro-Agriculture, maybe the Democrats can step in, as President Bill Clinton tried to do, and reclaim those votes.

See, Liberalism is merely a form of populism. Liberalism rejects constitutional restraints for Utilitarianism and Democracy. However, now that the Republicans have gone full-populist, utilitarian, and democratic, liberal Democrats are beginning to realize that all this bureaucracy and “power to the people” could be used to undo all their previous achievements.

As a Cancer Survivor, I’m somewhat aghast that the Republicans want to get rid of the Medical Tax Deduction, which is a deduction 9 million Americans take on medical expenses incurred over $10,000 dollars annually, excluding premiums. This is a deduction for Americans fighting particularly difficult diseases, like cancer. That Republicans would go after this deduction is surprising, but they’ve got to make cuts wherever they can, and despite all the rhetoric around loving cancer patients, 9 million people is too small a number for the American People to worry about.

While GOP strategists sell out every set of principles they ever held to embolden Christian Evangelicals and Trump Populists in an attempt to mirror previous Democrat and Liberal electoral success, Constitutionalists and Libertarians within the Republican Party may have new allies in the fight against expansive federal power and big government – Ex-Liberals.

If you are sick and tired of the Establishment Hacks within the Clinton Camp and the DNC stealing elections, if you recognize that emotional populist movements and unlimited Executive Power are a threat to the survival of our Republic – consider joining the Constitutionalists and Libertarians within the Republican Party in our opposition of run-away government, corruption, fiscal irresponsibility, and the erosion of our communities as they become increasingly dependent on elitists in Washington D.C..

Democrats and Republicans have spent over 15 million dollars silencing young men and women sexually harassed and abused on Capital Hill. We need a return to the rule of law and a return of power to the American People. We don’t need an all powerful President. We don’t need a handful of corporately-dependent elitists in Washington D.C. telling the rest of us how to live. We can have our disagreements and fight our battles within our State Governments. Washington D.C., however, has proven itself incompetent, dangerous, and counter-intuitive to American Liberty, Prosperity, and Civil Rights.

Companies aren’t people. What a novel concept. Wonder if the nation’s judges have heard of that?

Evangelical Christians are often Constitutionalists. Libertarians do not hold a monopoly there.

I’ve rarely seen that to the case. Are you sue?

I do not believe the definition of libertarian is totalitarian, but I could be wrong.