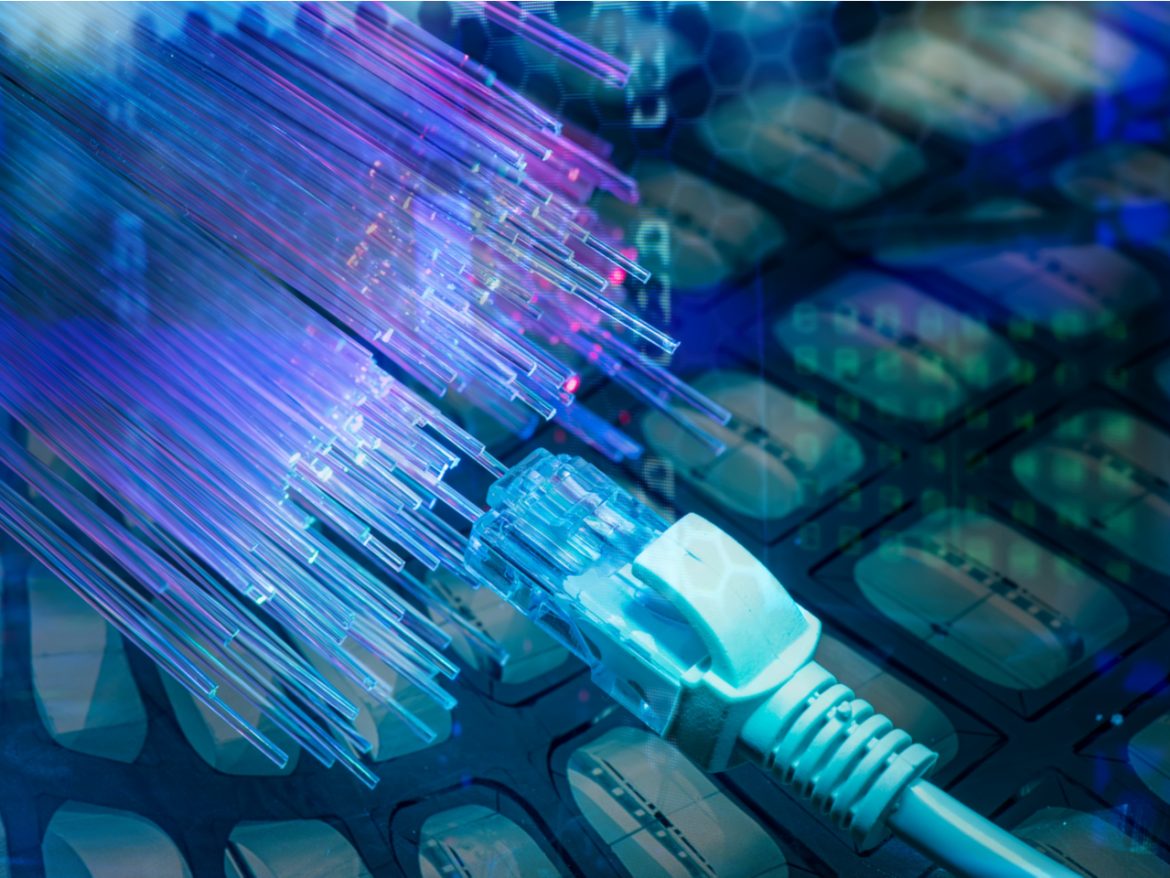 Is Virginia about to violate the Constitution using your land?

Bills have been passed in the Virginia House of Delegates and Senate that will violate Virginia’s eminent domain laws and allow the state to take the use of land and give it to broadband providers without compensation to the landowners. They claim that extending broadband to poor and rural areas will help those in need and is so important that it justifies the taking of land without compensation.

From Jeff Schapiro at the Richmond Times-Dispatch,

Opponents say this is an illegal freebie for broadband providers, providing them â€” for profit-making purposes â€” use of a private asset at no cost, thus violating Article I, Section II of the Constitution of Virginia: â€œNo private property shall be damaged or taken for public use without just compensation to the owner thereof.â€


Supporters of the two bills â€” rural electric co-ops, the cable industry, farm organizations and an anti-tax group â€” dismiss the constitutional concerns and suggest that the urgent demand for broadband service, especially in rural areas, justifies relying on existing easements at no further cost.

In the Senate, the bill was sponsored by Lynwood Lewis (D-eastern shore) SB 794 and by Jennifer Carroll Foy (D-Stafford) HB 831 in the House of Delegates. In the House only two courageous Delegates voted against the bill, Dave LaRock (R-Loudoun) and Matt Fariss (R-Appomattox and Buckingham). In the Senate, all 40 Senators voted for this unconstitutional bill.

Jennifer Carroll Foy intends to run for Governor and must have thought this bill would help her in rural, Republican, areas. It won’t. It’s unconstitutional and landowners will object to not being compensated for the use of their land.

Prior to the passage of these bills, Attorney General Herring warned the patrons of these bills (Delegate Foy and Senator Lewis) in an email that the bills are likely to be declared unconstitutional and would be challenged in court. Delegate Foy and Senator Lewis chose to ignore the Attorney General and proceed with the bills. This communication from Herring to Foy and Lewis was not disclosed to the delegates or the state senators prior to their vote. Both Foy and Herring are presumed to be Democrat candidates for Governor.

It will be interesting to see what the courts have to say about this unconstitutional taking of land and giving it to profit-making companies.

Is Virginia about to violate the Constitution using your land? was last modified: February 20th, 2020 by Jeanine Martin