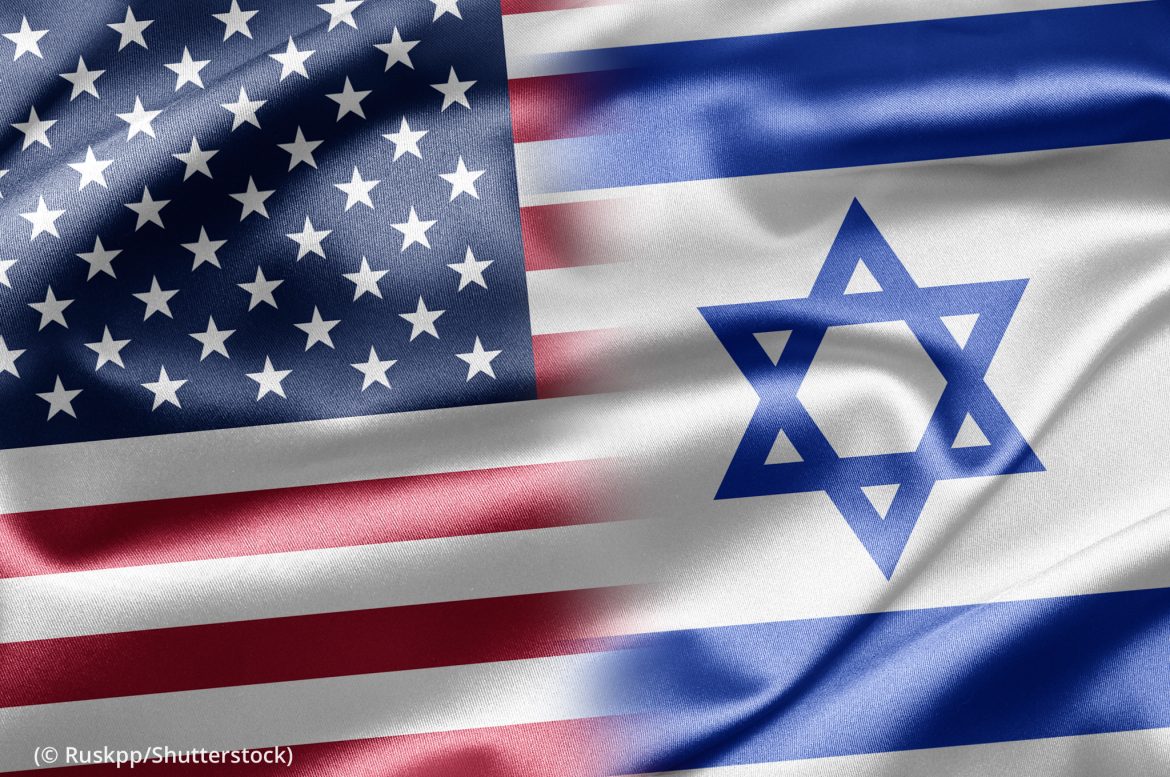 Israel and America Have a Lot in Common

I was born in Israel to Moroccan and Ukrainian Jewish parents and came to America in 1966 when I was eight years old. I was raised in a major metropolitan area in the Midwest. I have dual citizenship and I have spent considerable time going back and forth between the two countries. As a result, I think I can make a few interesting observations about the U.S. and Israel.

In Israel we do not have political correctness. With the exception of a few meshuga lefties, Israelis do not have white guilt, Jewish guilt, Israeli guilt, Zionist guilt, or any type of collective guilt. And why should they? Today’s Israelis are proud of those who came before them and built a nation out of nothing. My father’s family gave up their lives in Europe and moved to Palestine in 1935. Along with other Zionist settlers, they worked to make the desert bloom, while having to defend their settlements from marauding and envious natives who were either not capable of doing – or too lazy to do – what the Jewish settlers had done. It’s a great story.

But to those on the losing side, the creation of the Israeli state was a story of illegal, immoral, and racist conquest, even though the United Nations voted to allow for the partition of the Palestinian Mandate into a Jewish and Palestinian state. When you think about it, Israeli history somewhat resembles American history, except Israelis are not ashamed of what they have done to establish, maintain, and secure their country.

Although they will not say so publicly, I know Israelis, and most of them believe that the Arabs are not at all like them. Whereas the Palestinians and their former Ottoman overlords saw the desert and swamps as made eternally uninhabitable by Allah’s will, Zionist settlers saw the same landscape and dreamed of villages and farms, and were willing to expend the energy and sweat to make those visions become reality.

That is quite comparable to how American settlers saw their world. Even though I was less than ten years old, I remember that time before 1970 when Americans were not ashamed of having won the land. I recently watched the 1962 movie, How the West Was Won”, and I was impressed how the narrator, the actor Spencer Tracy, claimed at the film’s introduction that “the land was won from nature and primitive man.” Imagine today referring to the Indians as “primitive.” Oh no. We have to go through mental gyrations and pretend that the Plains inhabitants had dwelled in paradise and had achieved beautiful harmony with the land and with their neighbors.

To have a country today, means that someone in the past had to have fought for it and killed for it. My ancestors lost their land to the Romans, and were kicked out in 70 CE. Some stayed but most were scattered to the four corners of the globe. My mother’s ancestors settled in Morocco and were there for almost 1900 years. In the 19th century, European Jews started a movement to return to their ancient homeland and fought to establish their settlements. It is ours because we have the legitimacy, the moral authority, and the power to keep it.

On the other hand, there are those leftists and Arab sympathizers who say we should go back to Europe and give the land back to the Palestinians. To them I say, “Let the Turks first go back to Central Asia where they came from, and give Asia Minor back to the Greeks. When that happens, then we Israelis will think it over.” But I know for certain that the Turks aren’t going anywhere and neither are the Israelis. And neither should white Americans fell guilty about their ancestors having “stolen native land.”

Israel and America Have a Lot in Common was last modified: August 11th, 2020 by Guest Contributor Elie Goldner