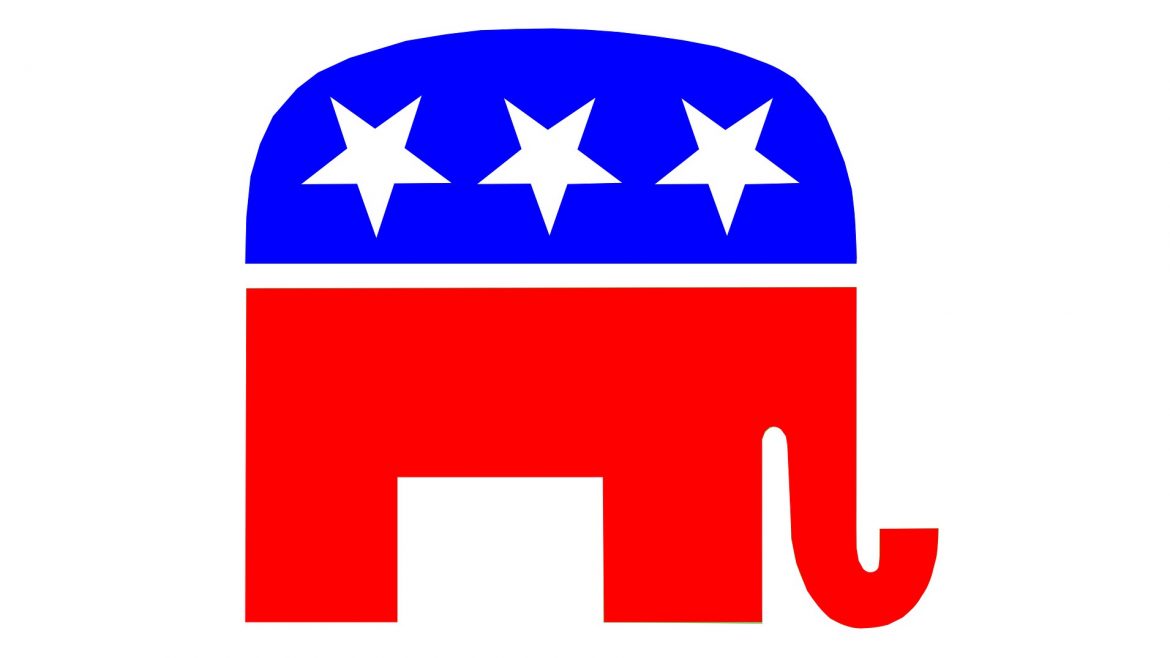 If you want change that makes your life and your country better: send a message through me.

MY PROMISE TO THE PEOPLE OF VIRGINIA

Ambassador Moore is a Professor of law and an attorney. Among six presidential appointments he worked for President Ronald Reagan as the Chairman of the Board of the United States Institute of Peace and as a member of the National Advisory Committee on Oceans and Atmosphere (NACOA). He is a former Chairman of the American Bar Association Standing Committee on National Security Law. Moore resides with his wife Jamie in Charlottesville, Virginia.