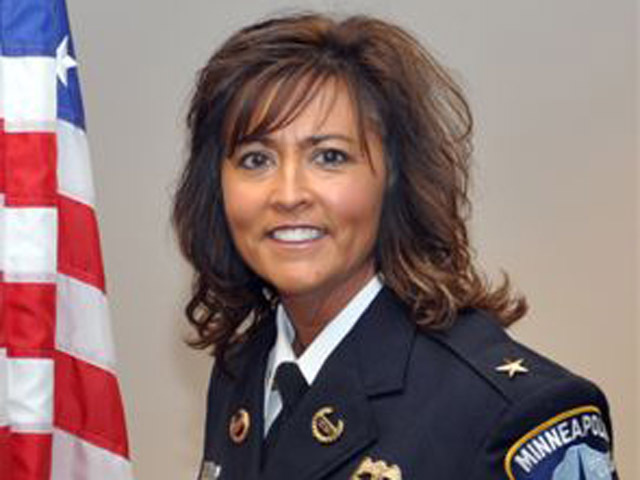 It takes a politically correct village

A few days ago in Minneapolis, a woman was shot and killed by a police officer who was responding to a rape in progress call.  Her death was the unavoidable outcome of political correctness in practice.  Here is the all too familiar pattern:

The mayor of Minneapolis is a very liberal woman.  Her chief of police is a lesbian.  Their pride and joy is a Somali on the police force.  The woman who was killed was being a good citizen reporting a crime.

The mayor has promoted “inclusion,” and cautioned against Islamophobia, xenophobia, and racism in response to this killing.   She has specifically extolled the value of the Somali community (which is quite large in Minneapolis).  The use of the police force for community inclusion is one of her prized accomplishments.  Political correctness is more than just obvious; she has been its champion.

The police chief, who resigned almost immediately after what is a homicide (?) by cop, said her department training and operational procedures were followed but her resignation was needed to allow a new perspective on policing.  Her quick bailout was tantamount to an admission that a politically correct hiring had led to this tragedy.

The Somali police officer who fired the shot was fast-tracked onto the force and into policing.  There are some reports that he is “jumpy” and not overly tolerant of women.  There is speculation that he panicked over a loud noise.  Body cameras were inactive so there is no corroboration of this claim.   (Notably, the Somali community has sent fighters to ISIS.  Would caution not be suggested when placing a fast tracked Somali officer into a life and death decision situation?  The politically correct response is his being on the force is worth the risk).

The lawyers for the police officer’s defense are apparently pursuing a “blame the victim” approach.  The theory reported so far is she “might” have been on Ambien and was sleepwalking.  How this relates to her being shot and killed makes no sense and is little more than politically correct insanity pushed beyond any reasonable limit.

The non-Somali citizens of Minneapolis are rightfully outraged and marched in protest against the killing.  This citizen protest was quite shocking to the leftist mayor who, when confronted, quickly departed the scene.  (I suspect there will be another “blame Trump” moment soon, as that is the current politically correct response to any bad behavior associated with leftist plans, behaviors, and outcomes).

In the eyes of the left, Minneapolis isn’t a city—it is a collection of villages.  The Somali “village” is one of those villages, and criticism of that village is not allowed, as its inhabitants are specially protected by political correctness.

Following the leftist logic, it takes a village to raise someone who is good, but apparently the village has no blame when something goes horribly wrong.