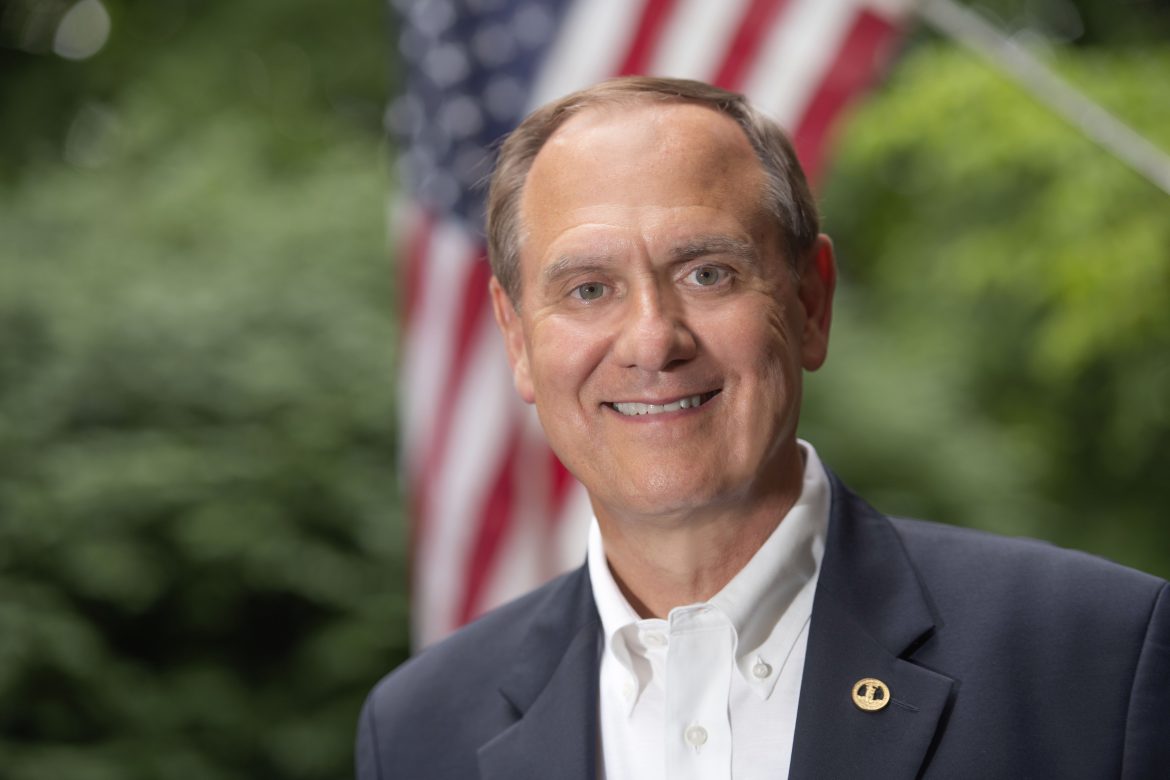 It has been more than 72 hours since the Republican Party of Virginia (RPV) State Central Committee (SCC) met and set the date and details for our RPV State Convention. Three days later, RPV has not yet sent a “save the date” email with even general information to convention delegates. So…here’s the latest on our state convention.

At the outset, I sincerely thank the members of the RPV Ad Hoc Convention Committee, which worked hard to craft options for SCC consideration. I also thank the SCC for its deliberations and dedication. Although many wanted an in-person convention, I respect and will abide by the final decision of the SCC as the RPV governing body.

Here are convention details at the macro level:

I and many Virginia Republicans remain concerned about RPV’s anemic fundraising activity and the depressed fiscal strength of our state party. After the public portion of the SCC meeting, the body went into closed session to discuss RPV fiscal matters. The concerning news is that several SCC members attempted to pose questions about party finances to the RPV Chair, who declined and abruptly terminated the video conference.

This latest development has deepened my concerns about RPV’s fiscal strength in two areas.

RPV finances will be my first and foremost priority. As I have previously outlined in detail, we will manage our finances with greater discipline, transparency, and accountability to our grassroots members. We will fundraise extensively to provide the resources essential to electoral victories. We will also create an RPV Chairman’s Business Roundtable that will partner with the Virginia business community to raise $250,000 in the first 90 days to fuel the initial rejuvenation of our state party.

I’m here for you and our party, and I want to hear from you: