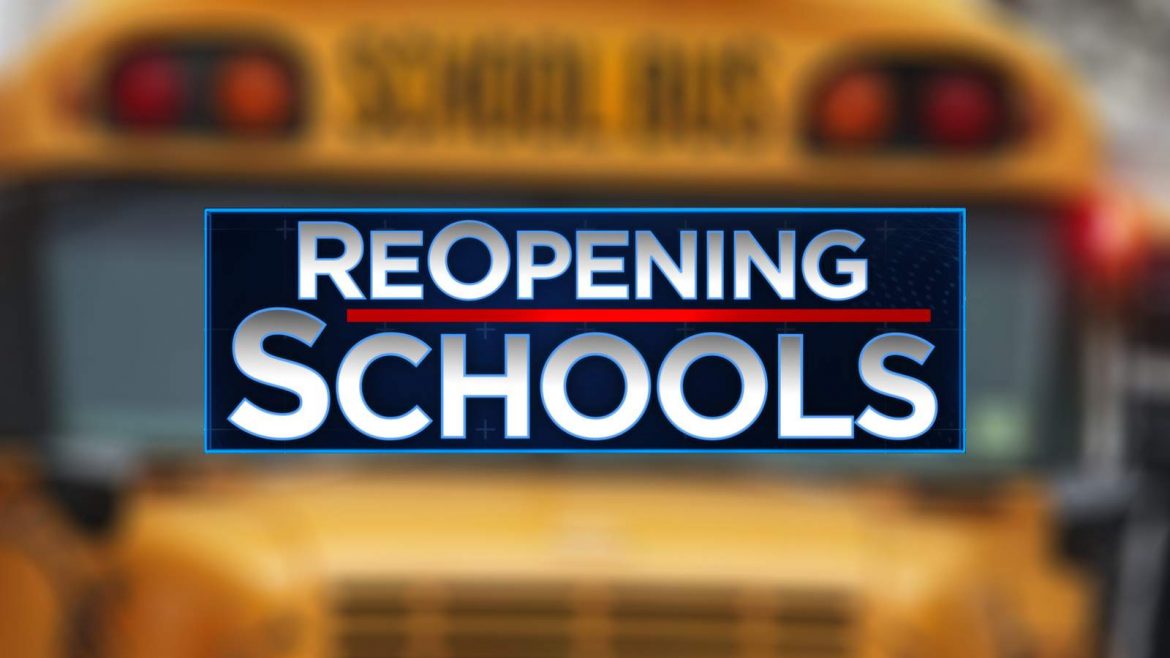 The media wrote the story as if Northam â€œorderedâ€ this.  But within a day or so, it was apparent Blackface had no such authority. (Apparently, state law allows him to close the schools for an emergency, but not reopen them).

And so here , 51 have partial in person, 9 partial hybrid, four fully remote, and 31 all hybrid, according to the State Department of Education, and you can read the definitions of â€œin person,â€ â€œall hybridâ€ and see a map of each school district here: https://www.doe.virginia.gov/support/health_medical/office/reopen-status.shtml

Among those that are hybrid are the largest school districts in the state â€“ Fairfax, Prince William, Loudoun, Arlington , Alexandria, plus Stafford and Spotsylvania.

In Hampton roads, all but Portsmouthâ€™s schools have some form of reopening. But not full reopening.

This means  that most of Virginiaâ€™s students are not back in school for in person learning, and this is a real shame and a decision that will cost the taxpayers of this state and nation dearly in terms of catch-up education.

The cause of this of course are the school employee unions and their unholy alliance with the Democratic Party, whose leaders seem unwilling to stand up for students and parents.

But it goes beyond the â€œteachers unions,â€ though they have been the most vocal in keeping schools closed.

As I noted tin this TBE article in July    the local schools are a major employer â€“ and these folks vote.

In Loudoun County, where I served in elected office for 10 years,  the Countyâ€™s Economic Development Department,  estimates the schools have more than 10,000 employees.

Based on 2015 data, about 50 percent of these employees live in the county â€“and thus vote in the county.Â  Thatâ€™s a significant voting bloc if you are running in an off-year, low-turnout election.Â Â  No wonder the school boards in all those big counties in Virginia have not moved to much in person construction, despite Blackfaceâ€™s â€œorder.â€

Despite the pressure from parents and the media and politicians â€“ at least Republicans â€“ I do not foresee all Virginia schools reopening to full classroom instruction until September.

The key question will be â€“ whether students should go to school in the summer to help them catch up, as the data shows distance learning is failing children miserably  ?

Will the new $1.9 trillion dollar â€œporkulusâ€ bill help pay these expenses for states and localities?  Will Biden make good on his promise to have a â€œnational planâ€ for school reopenings, especially given the fact his own Center for Disease Control and Prevention chief says the risk of teachers getting COVID from students is minuscule?

The sad thing is with the poorest and most nonwhite of school systems like Portsmouth and Richmond, which are offering NO in -person learning. In my view, these kids will be just as deprived as were the black kids in Farmville in the late 50s and 60s when the segregationists on the Board of Supervisors refused to fund schools to block integration, leaving thousands ill prepared, while the wealthy white students could afford private academies.

Yet, the Portsmouth school board seems more involved in renaming school buildings and spending. hundreds of thousands to do it This is a Democrat-run school board, too.

With COVID, it is now March 15 and we know where our children are â€“ watching a screen at home and not really getting much education â€“ thanks to the school unions and their stooges on school boards controlled by Democrats.