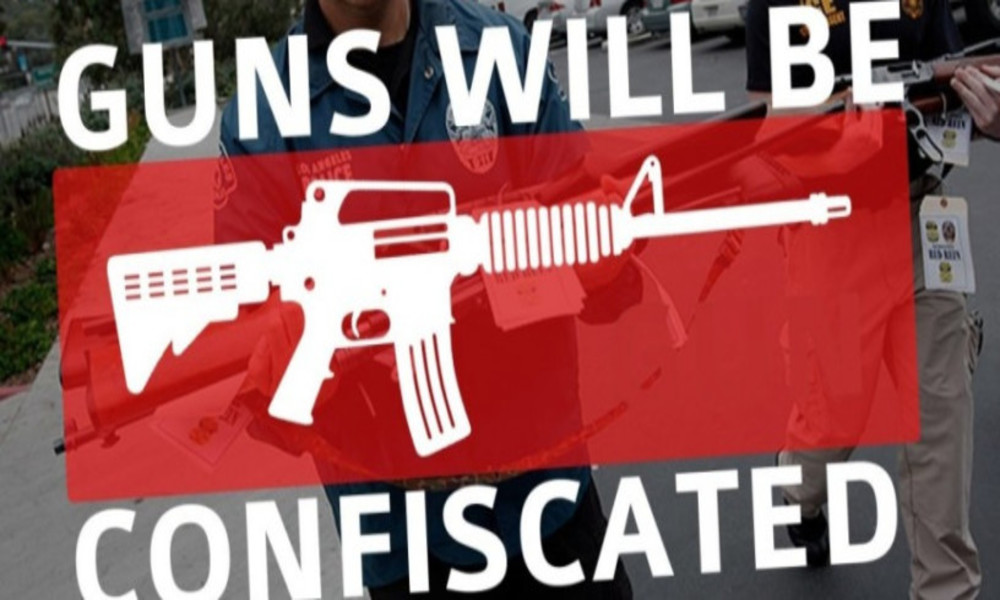 It’s Not About Caring; It’s About Control

The Virginia State Legislature has “flipped” from a Republican majority to a Democratic majority.   Changes in voter demographics were a factor, but just as decisive was the influx of out-of-state funding from sources such as Michael Bloomberg. As the Washington Post noted, “… his money helped deliver big wins for Democrats earlier this month.”

Bloomberg has showered Virginia Democratic campaigns with more than $6 million since 2011, mostly to influence climate and gun-control policies.  Billionaire George Soros delivered over $625,000 to Virginia Democrats. ahead of the recent elections, much of it making its way down to the local level.

Naturally, Bloomberg, Soros and others now expect payback for their largesse from newly elected “progressives.”  Already, gun control is being proposed in Richmond under the new name of “gun safety.” As an example, consider the key provisions of already-proposed Virginia SB-16, which will make instant felons out of many thousands of Virginians.

Current legal gun owners are allowed until July 2020 to demonstrate full compliance. (Left unmentioned is any deadline for criminals to surrender their non-compliant weaponry.)

Even as Governor Northam advocated these same measures after the Virginia Beach tragedy, he acknowledged that they would not have prevented any loss of life.  What does Gov. Northam say to that woman holding a valid concealed carry permit, who died that day because she was denied her right to carry her handgun to work to defend herself from a co-worker who murdered not only her, but several others? Another promised bill would prohibit anyone under 18 from owning or utilizing a firearm; so much for people like you and me taking our grandchildren hunting or target shooting.

The obvious point that progressive gun-grabbers ignore is that “gun safety” can be achieved only through hands-on experience in handling, maintaining, cleaning and properly storing legal firearms –  a Valley tradition since our forefathers settled here to escape a government that would accept no limitations on its coercive power.

Mass shootings using “assault weapons” account for but a small fraction of US casualties from firearms. In 2017 – the most recent year for which complete CDC data is available – 39,773 people died from gun-related injuries in the U.S. It may surprise some that suicides have long accounted for the majority of U.S. gun deaths. In 2017, 60% of gun-related deaths in the U.S. were suicides (23,854) while 37% were murders (14,542), again according to the CDC. The remainder were either unintentional (486), involved law enforcement (553) or had undetermined circumstances (338).

Few deaths in the United States are attributed to so-called “assault weapons” with “high capacity” magazines. In 2017, handguns were involved in the majority (64%) of the 10,982 U.S. gun murders and non-negligent manslaughters for which FBI data is available. Rifles – the category that includes semi-automatic sporting arms that are erroneously referred to as “assault weapons”– were involved in 4% of shooting deaths. Shotguns were involved in 2%. The remainder of gun homicides and non-negligent manslaughters (30%) involved firearms that were classified as “other guns or type not stated.”

If progressives are really concerned about “gun safety” vice strong-armed control of our daily lives, then why do they focus so vehemently on the tools of violence, rather than its actual causes? Why no focus on mental health, the diminished value of life, and other contributing issues such as the breakdown of the family, that have given rise to gun violence in America today?  The answer is quite simple: progressives care far less about the cultural root causes of gun violence in America today, than they care about expanding their political power, imposing coldhearted urban values on country folks and wielding veto power over every freedom we enjoy in this beautiful Valley.

Former President Obama said of small-town voters, “… they get bitter, they cling to guns or religion or antipathy toward people who aren’t like them …”  Valley progressives say those words define you, your family, friends and neighbors. I say they don’t, never have, and never will.