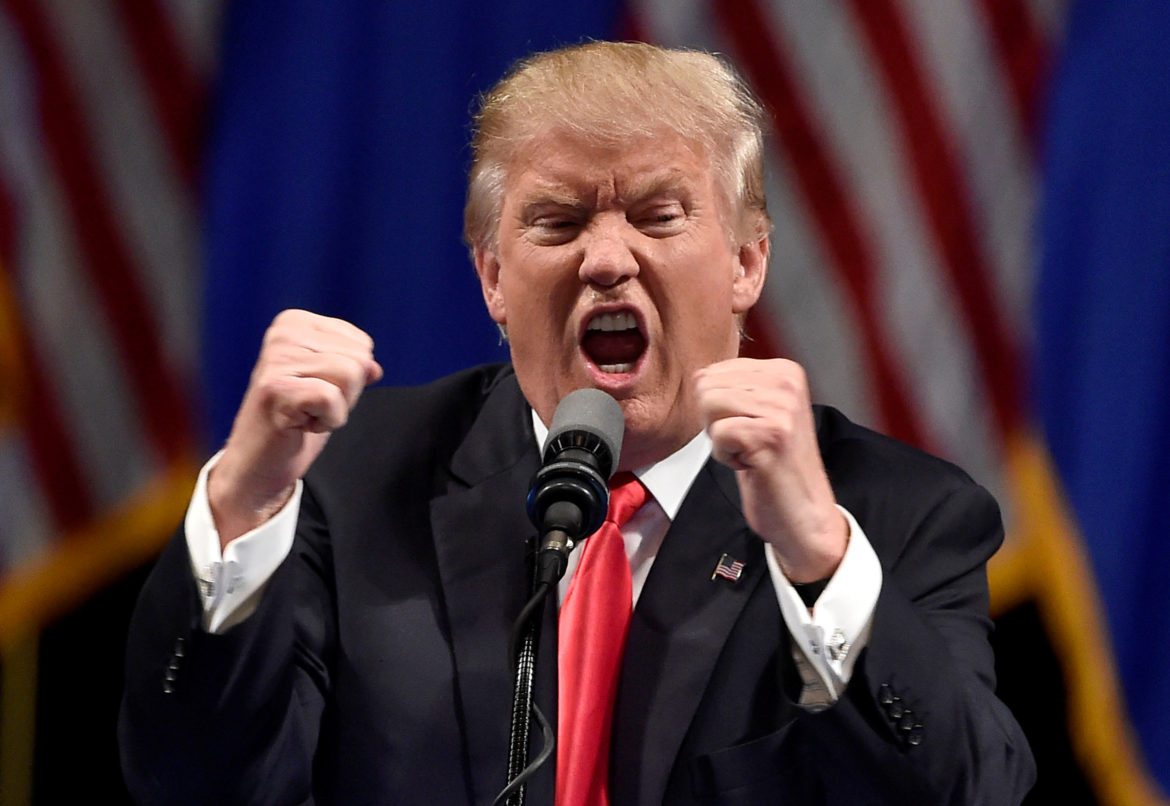 It’s not our party, it’s our President

Ed Gillespie didn’t cost us this election, Donald Trump did.  Mick Staton wrote about this earlier in the week and he has been proven right over and over.

People who worked the polls tell me, voter after voter came out in a pouring rain, often dragging small children with them, to vote against Republicans. They weren’t voting FOR anyone but they were voting against Trump.  Now the Washington Post is quoting many voters who are saying the same thing.  When asked to name a single policy of Ralph Northam, voters drew a blank.  The fact that he had a ‘D’ next to his name was all they needed to know.

“It could have been Dr. Seuss or the Berenstain Bears on the ballot and I would have voted for them if they were a Democrat,” Toren Beasley, 60, a marketing executive, said as he left a Starbucks in Lorton. “I might do more analyses in other years. But in this case, no. No one else gets any consideration because what’s going on with the Republicans — I’m talking about Trump and his cast of characters — is stupid, stupid, stupid. I can’t say ‘stupid’ enough times.”

There’s scant evidence that Northam’s win, and the massive wins in the House of Delegates, had anything to do with our candidates or our policies.  The majority of voters couldn’t name their Delegate if you held a gun to their heads.  This time they didn’t need to know.  Voters were determined to vote against Trump by voting straight Democrat all the way down the ballot.

“I don’t like Trump and I don’t like where our politics are going,” said Patty Potts, 48, an education programmer who lives in Lorton. Her husband, Mike Potts, 51, a software process engineer, regards himself as a fiscal conservative and a loyal Republican who researches candidates before voting. But he chose only Democrats on Tuesday, and said he didn’t need to study the candidates’ biographies or positions.

The fact that they weren’t Republicans was all he needed to know.

Ask them (voters) to identify an issue championed by Gov.-elect Ralph Northam (D), and they may fumble for an answer. Ask them the name of the man who was elected lieutenant governor and they might have to think for a moment. Ask them to identify who they chose for the House of Delegates, and they were likely to reply with a blank stare.

This election was not about Republican policies or Republican candidates.  There is nothing our candidates could have done to overcome how the voters view the man in the White House.

If Democrats can sustain their anger, and Trump continues with his idiotic tweets spurring more anger, next year will be a bloodbath.  Republicans will lose the House and the Senate.  (It doesn’t help that the Republicans on Capitol Hill can’t get anything done.)

This is all making Rep. Comstock’s move to distance herself from Trump look brilliant.  But that may not be enough to save her in 2018 because she will still have an “R” next to her name on the ballot.

Trump may or may not make America great again, but he certainly will make it Blue again.  Virginia was just the beginning.