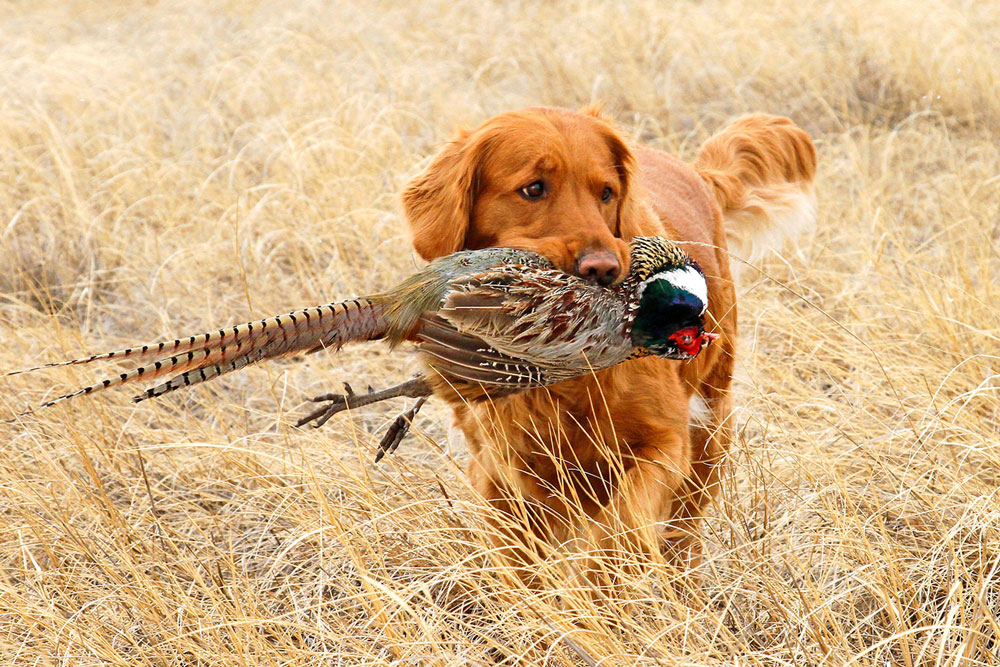 One of the most discussed bills this year in the House of Delegates was HB 1900, the dog bill.  Speaker of the House of Delegates, Bill Howell, sponsored the bill which would have allowed authorities to penalize people whose dogs are running on the property of others. The penalty would be $100.

Landowners supported the bill because they don’t like hunters allowing their dogs to run across their property.  Some delegates in rural areas opposed the bill.  From the Richmond Times-Dispatch:

“In Southside Virginia, we believe in Southern hospitality,” said Del. Roslyn C. Tyler, D-Sussex. “Folks in our area, we just don’t call the cops when somebody comes on our area. We just simply return the dog or we look at the collar on the dog’s neck and call the hunter. And then everything is lovely.”

Everything is always lovely in Southside.

Other delegates argued the bill would only apply to a very few irresponsible hunters.  And one delegate, Matt Fariss (R-Campbell), addressed the bill in the form of a very funny tall tale.  If you haven’t seen it, watch it:

Speaker Howell suffered a rare defeat with his dog bill.  He lost the vote 47 to 48.

The Virginia Hunting Dog Alliance was very happy with the vote:

Victory is ours in this battle, but the war has just begun in earnest.

More on the dog bill here.

I’ve had more chickens killed on my property by wild roaming dogs than I can count. I’ve had a hunting dog actually come inside my garage chasing a hen to kill it. I’ve been attacked by dogs running wild multiple times and had to get law-enforcement involved, the latest being just last week. My yard has had large holes dug in it by loose dogs digging up moles. In my county we’ve had a young girls thumb bitten off by a pitbull, we’ve had people running for office attacked by multiple dogs while campaigning?

Where does it end?

I guess since the little girl who had her thumb bit off was not your child, you can feel good about it.

Check this link out. I guess this is just a case of “dogs being dogs” as Pope Shaun Kenney calls it. And then there are were the articles by Susan “Silly”. Or, Susan “Stupid”.

Ok, here have this link, 70 year old woman in her own yard attacked by 3 dogs. Where? Caroline County. Just as Pope Shaun Kenney says, “dogs being dogs. How many dog attack links do you want? And you people are singing Kum-ba-ya about your dog victory????

You know Steve, if you read the links I provided you can see this is about the children and elderly. Those who are at a point in their life where they are the most vulnerable to attacks.

To see the articles written in these blogs about “pain in the womb”, and yet ignore the pain a terrified child had to endure while having her thumb literally amputated buy a roaming pit bull is beyond the comprehension of anyone but a lunatic. As Pope Shaun Kenny says, “HB 1900 punishes dogs for being dogs”.

You see the articles about our property rights in these blogs. And yet, a 70 year old woman doesn’t deserve the right to keep someone else’s dogs off her property? And while simply watering her flowers, on her property, in the golden years of her life, she is savagely attacked by roaming dogs. As Pope Shaun Kenny says, “HB 1900 punishes dogs for being dogs”.

And then, you want to politely tell me that I am not being nice and kind to these people who do not respect other people’s property, nor our rights? Really, you want me to put them on my Christmas card list?

Have you ever told Pope Shaun Kenney or Susan Silly how unkind and not nice it is to preach total disregard for the safety of our children and elderly?

Or, do you just do the cronyism thingy, and sweep it under the rug, and come down on me?

Being from Carroll County, out side Hillsville Va. Our family encountered this many times usually coon hunters.
When you are moving through ok , when your hunting others property don’t use your dog as an excuse, you are trespassing.
Being country considerate is not an open pass to hunt our property, always get written approval or suffer the actions of others.