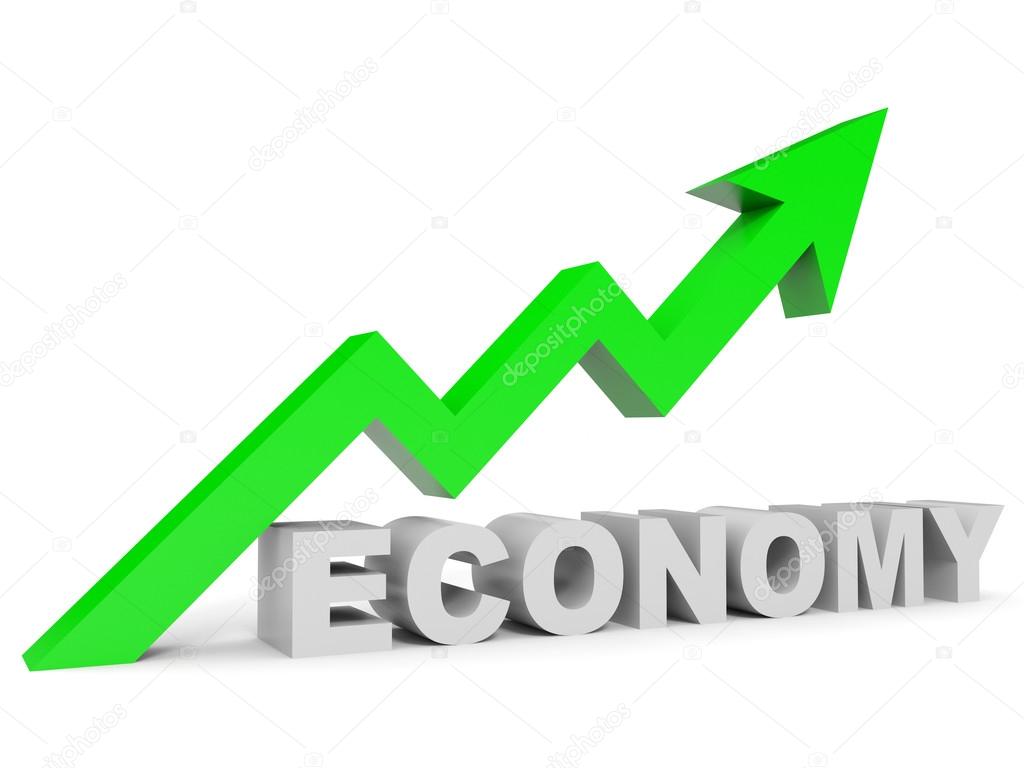 Since the election of President Trump, there has been a shrill chorus of “resistance” coming from the Democratic Party. So much so, that any plans for the future or alternative policies are being drowned out by the cacophony of weeping, wailing, and gnashing of teeth.

Steny Hoyer has been on tour representing the Democratic Party. His message is the “Make It In America” plan. Here it is in a nut-shell: taxpayer-funded skills training for young job seekers; government-controlled health insurance; big taxpayer-funded infrastructure spending; and rolling back the Trump tax cuts. Have you heard of it? Me either.

Don’t see anything new? Me either. Don’t see anything dynamic? Me either. And I don’t see those policies having much appeal to voters with 4.1 GDP growth and the Trump tax cuts in place. America is experiencing incredible growth, rising wages, and record low unemployment among ALL demographic categories. How would the Democrats’ “Make It In America” plan add to that? It wouldn’t. It would slow it down. Tax and spend does not produce much growth!

In fact, this more-of-the-same non-plan has been completely overshadowed by the free college, Medicare-for-all, and free money plan pushed by the ever-growing socialist wing of the Democratic Party—the same mindset that is destroying Venezuela right now.

But, that’s what is attracting all of the Democrats’ ever-shrinking limelight. Bernie Sanders, Cynthia Nixon, and Alexandria Ocasio-Cortez have stolen the show and pushed the old guard – Hoyer, Pelosi, Kaine, Schumer – off center stage. That old guard was terrible, so you can imagine that this new nutburger-left would bring on a horror show in the U.S. if it gained real power.

The point is both plans are non-starters. Neither will produce anything like 4% growth. But, plans by Democratic House candidates to “revisit” the tax law if elected into a majority underscore the difficult question Democrats are trying to answer: How do you talk about the economy when the economy is up and nearly off the charts?

How can a Democrat go on the stump and criticize Republicans when the entire district is at full employment? Why would a working mom, who was barely getting by working three jobs and can now get by on two, vote for a Democrat whose policies will damage her economic existence?

So, now there are two wings of the Democratic Party. The old-fashioned socialists represented by Bernie Sanders, Cynthia Nixon, Elizabeth Warren, and Alexandria Ocasio-Cortez and old-fashioned tax-and-spenders like Nancy Pelosi, Chuck Schumer, Tim Kaine, and Maxine Waters. What’s a Democratic voter to do? #Walkaway perhaps?

Donald Trump was elected on a platform promising to repair critical social programs such as health care and provide tax cuts for everyone, top to bottom. The rich were going to pay their fair share. Trump was going to bring jobs to the poor, and cause an economic renaissance that would affect every sector.

If the President can get this tariff skirmish under control in the next month or so and Republicans keep control of the House and Senate, I proffer that there will not be another Democrat in the White House for a generation and that we will truly be in an American Spring, a renewal that will last.

Some stats…. so sorry…

1) Trump has not fixed healthcare.
2) Republicans lied for 7 years about the R&R of Obamacare.
3) The national debt is out of control like never before.
4) Tariffs on China are just another attempt to stop N Korea. The N Korea that is continuing the production of nuclear material and missiles.
5) Steve Manuchin has been instructed to find a method to end capitol gains tax via bypassing congress. This will make the rich richer and blow another hole in our debt.
6) Over $500 BILLION PAID in interest so far this year to service the $21.5 TRILLION debt.
7) Republicans own it all.

But the rich are getting richer, to be certain.

Of course income inequality increased under Obama and has been steadily increasing as the United States has become more statist/socialist and less free market. Increased economic inequality is the actual (and I believe intended) result of statist and redistributionist policies. It is a win-win for leftist politicians because it 1) looks to most people like they are trying to solve the problem while 2) actually making the problem worse, leading to 3) opportunity for those same leftist politicians to make the argument down the road for further intervention and their own re-election as they bemoan the very same problem that they not only perpetuated but actually exacerbated. This is called leftist job security, and it is diabolical.

What we need is movement back toward free market capitalism (as President Trump has generally been doing), which naturally restores a healthy balance and an environment of opportunity for everyone. It does not create perfect equality of outcome but it does create economic justice and opportunity.

Never underestimate the willingness of the democrat voter to vote against their interest. They have been brainwashed to the point that the only thing that matters is government control of their lives.

True in the past. Hopefully the #WalkAway movement takes hold.

Advertise this, Republicans! Make sure voters are informed of the damage that would come from electing Democrats. Don’t shy away from this as we move toward November.