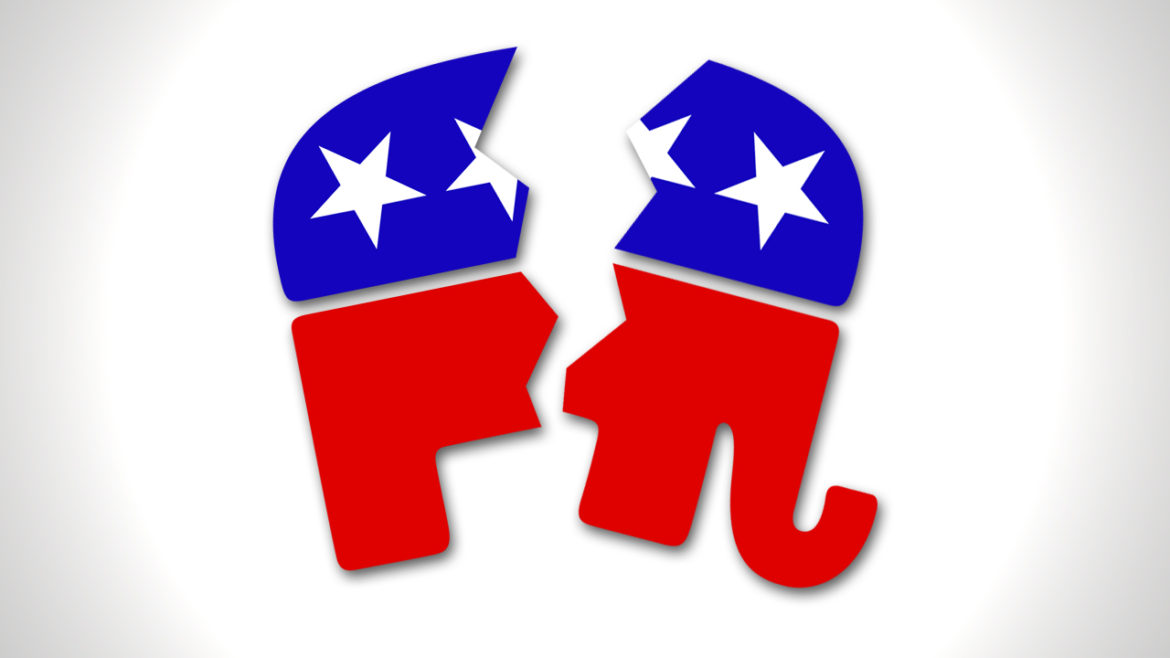 I can’t believe just how out of touch the Republican political class is.

Well, actually I can.

Having attended the recent Republican Advance in Norfolk and hearing the ideas expressed, it is no wonder the Republican Party in Virginia is failing.

And the conservative base just doesn’t care; I mean why should they?  Time and again Republican candidates have run on conservative values, and then turned around and stabbed voters squarely in the back.

Why should conservative care, more much less vote?

It is time to be honest and realize that no one decides to get politically active because of a party name, or work their tails off because one party stinks slightly less than the other.

At least the other party is honest in that they want to take away your liberty and your property, not say one thing and then vote the direct opposite.

Do I even need to mention the Comstock debacle? No one outside of the political class cared if she was re-elected, for her voting record was worse than many Democrats in the House of Representatives.

Boy, that really gets voters excited.

It is the issues that get voters off their couch and into the fray, and it is the compromising and backstabbing by elected Republicans that puts them back on the couch munching Fritos.

And yet the Republican political class is so out of touch with its voters, they think some silly notion of party unity, just for party unity, is going to save the day.

I have an idea, how about unity around conservative ISSUES that the voters care about?

In today’s political landscape, there are virtually no, I repeat no, crossover voters.  The political war for the Republic, or what is left of it, has polarized the voters.

And this is a good thing.

For over 100 years of compromising has led us to the brink of socialism.  There must be no more compromise.

Indeed the Republican Party of Virginia is failing, but the cure is so very simple.

To do so we must take several steps-

For until the RPV realizes it is the issues that matter, the Party will continue the death spiral that started when McDonnell and his sellouts backstabbed the conservative base.

And the conservative base will sit home and watch.  I cannot tell you how many voters I have spoken to over the past few years that just do not care about the Republican Party or its candidates.

And who can really blame them?

They are tired of being sold a bill of goods, only to see Republican politicians flip flop and vote against the very principles they care about.

Politics is like warfare; your life and liberty is at stake.  And like in warfare leaders lead from the front, making the troops willing to fight and win.

The state election of 2019 will be a bloodbath, unless the RPV finds the guts to stand for the issues they claim to embrace.