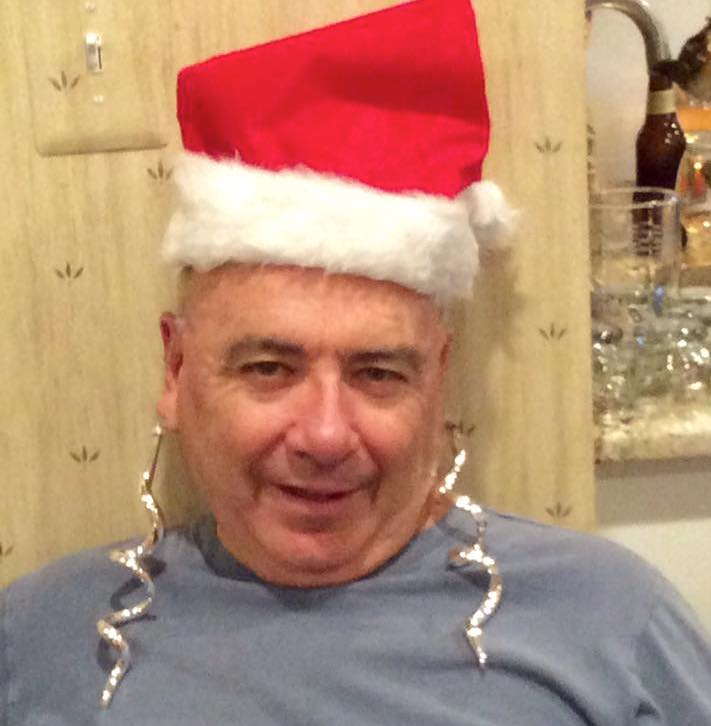 Chairman Wiggins opposes Delegate Miller, and calls him names, because Miller supports voter ID laws and he did not support the restoration of voting rights for convicted felons. (Miller was right, look what that action by McAuliffe has produced, a former felon who threatened to kill the President, and supports child pornography, is running for the House of Delegates against Scott Lingamfelter.  That story is here.)

Delegate Miller responded to Wiggins Facebook attack in the PotomacLocal.com:

“Yes, I’ve seen Harry Wiggins’ disgusting Facebook post. My hope was that the media would not report on his shameless political stunt. Mr. Wiggins is getting exactly what he wanted. He is a seasoned politician who now has the media reporting his false accusations,” Jackson Miller told Potomac Local. “Instead of our campaign talking about how important the Clerk of the Circuit Court is to our community, we are now defending ourselves against his baseless and false narrative. Any unbiased account clearly shows that Jackson Miller is more qualified for this position than his opponent. Creating fake news and attacking his character is the Democrats’ best chance of winning.”

Just when you think Democrats can’t go any lower, they do.  It’s time to call for a new Democrat Chair in Prince William County.