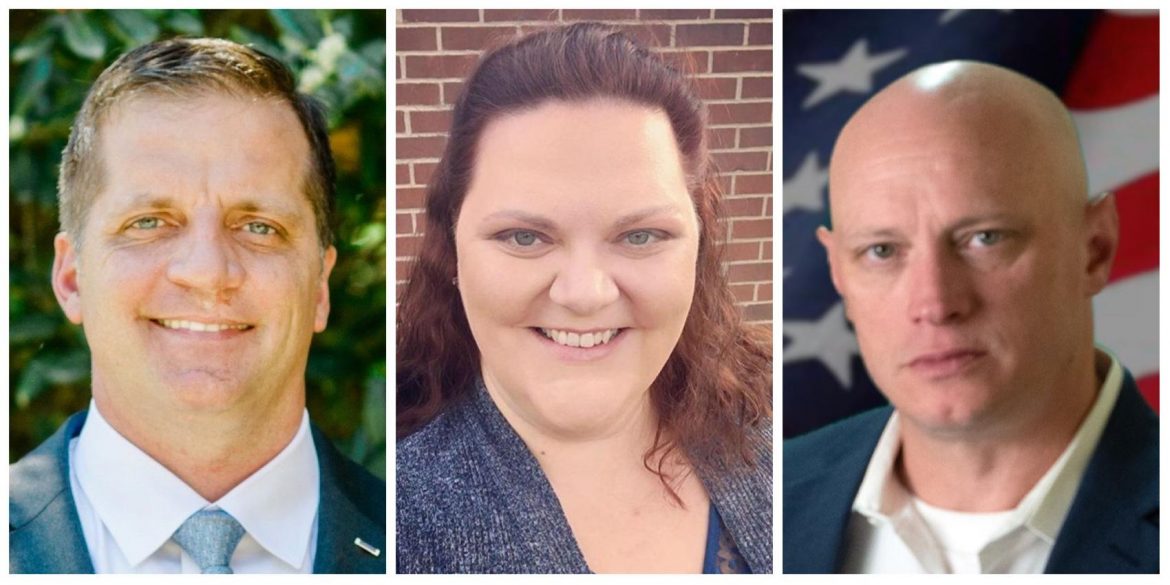 Virginia’s Senior Senator Has Been Too Liberal for Too Long

Back in 2008, Mark Warner assured voters that he would govern as a “centrist” if elected – and Virginians rewarded him with a decisive victory. In Washington, however, the now-senior Senator from Virginia has been anything but moderate.

Warner’s rating from the American Conservative Union (ACU) was just 8% in 2014 – hardly the record of a “centrist.” He was narrowly re-elected that year, notwithstanding a very significant funding advantage over his GOP rival, Ed Gillespie.

Since his election to a second term, Warner has only continued to betray Virginians. If anything, Warner has lurched even further left.

“Mark Warner abandoned Virginians in a time of crisis when he decided to delay the CARES Act and doubled down on partisan gamesmanship with Nancy Pelosi and Chuck Schumer. Warner’s priorities risked the health and wellbeing of Virginians, and they will remember his inaction when they vote him out in November.”

On June 23rd, Republicans will vote for a U.S. Senate nominee. We are fortunate to have three excellent candidates: Alissa Baldwin; Daniel Gade; and Thomas Speciale. Needless to say, any one of our three candidates would be a vast improvement over Warner. It is critical, however, that we nominate the very strongest candidate to unseat a well-funded incumbent.

To help inform primary voters, the Fairfax GOP is hosting a live online forum – this Saturday, May 2nd, at 7:00 PM – with all three candidates seeking the Republican nomination for U.S. Senate.

Steve Knotts is chairman of the Fairfax County Republican Committee. A telecommunications professional and real estate investor, Mr. Knotts holds a BS from the University of Southern Mississippi and an MBA from Virginia Tech. His three kids all attended Fairfax County Public Schools, before going to Virginia public universities.