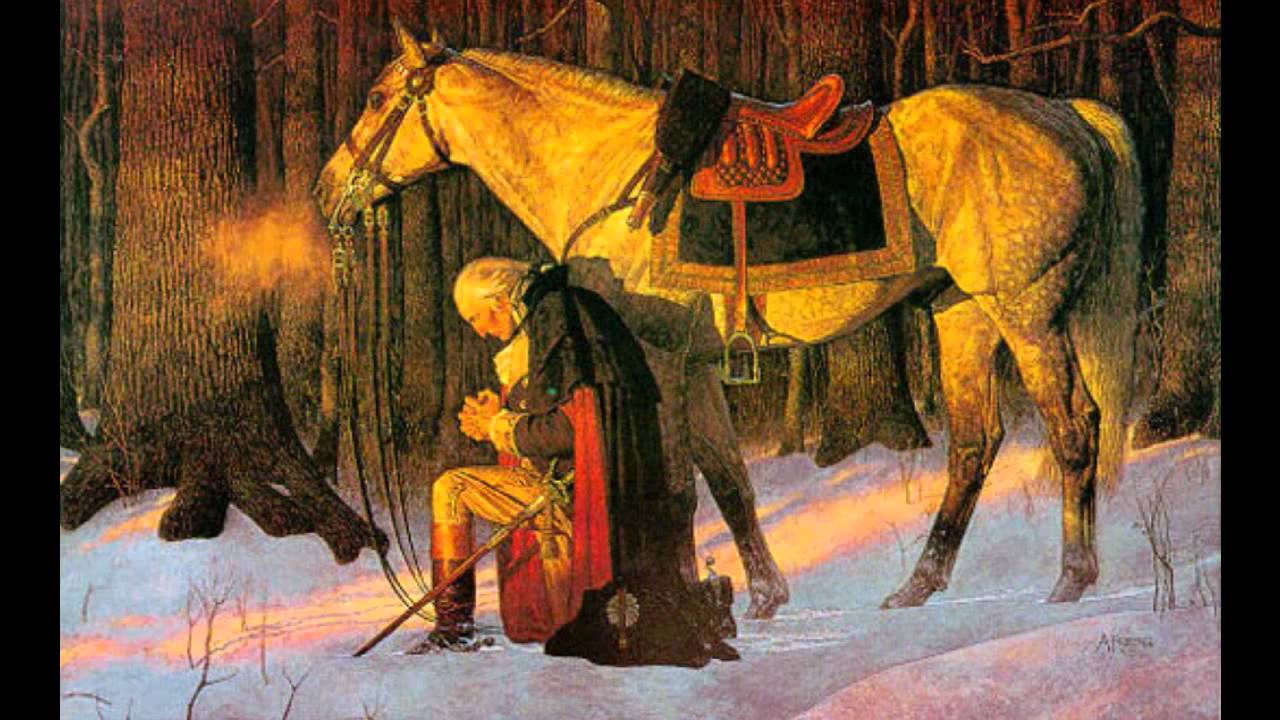 It’s Time to Take the Field

We’re one month into the Trump presidency, and his opponents have set the tone for the next four years – disagree, obstruct, protest, bully, harass, and shut down this administration — at all costs. The three major social institutions in our country (academia, the media, and Hollywood) are lined up solid against this administration and are rallying the troops. There have been recent marches replete with vulgarity, outbursts by Hollywood elites at awards shows, and shouting down Republican representatives at their town halls. There is now talk of a liberal “Tea Party” emerging, and President Obama is reactivating Organization for Action (OFA) to oppose all Trump programs that threaten his legacy. The former president also sanctioned protests that emerge daily across the country, which many now see as free and justifiable license for incivility.

The scene two weeks ago with Secretary De Vos attempting to enter a Washington, DC public school illustrates a troubling trend. It’s one thing to block a vehicle or a motorcade, or stand on the sidewalk holding up signs and shouting slogans, but this went much farther. Secretary De Vos was physically obstructed from walking up the steps of a public school, bullied, and verbally assaulted by people who entered her “safe space.” This government official was physically obstructed from performing her duties on public school property — more than just a peaceful, polite, protest depicted in the mainstream media. A video taken by one of the participants is here:

Some centrist and liberal friends of mine tell me I should not be surprised. After all, they say, Donald Trump drew first blood when he ran an ugly campaign, so he and his lieutenants are now reaping what they sowed. In their minds, campaign rhetoric justifies civil disobedience and incivility after the election. They are wrong.

The militant liberals will use everything at their disposal to destroy civil discord. While free speech and protesting are cherished rights in our country, exercising those rights goes too far when it leads to sanctioned harassment, bullying, rudeness, or violence directed at our government institutions and leaders, whether they be politicians or policemen.

Social media has made it easy to organize protests and rallies, and the left intends to protest and riot their way to the 2020 elections. Virginia’s 2017 election cycle is their first test bed and training ground. Efforts are underway to ensure that all Republican incumbents in the General Assembly have Democratic opponents in November.  In response, Republicans must continue the grassroots efforts that led to nation-wide victories in 2016. We need to advance our positive message here in Virginia, actively support our candidates, and defend our Republican elected officials when they are ruthlessly attacked in the media or at town hall meetings.

We invested heavily with our time, and our resources to win the White House and gain seats in the House and Senate, and right now our playbook must focus on Virginia. We all know that what happens north of the Potomac has a direct impact on elections south of the Potomac. So join the team and help your local party. Keep the grassroots movement going. We have invested too much and cannot afford to stand on the sidelines while our team absorbs all the cheap shots thrown their way. It’s time to take the field and defend our 2016 victories, defend our Republican candidates and elected officials, and defend our freedom!

Bob Watson is a member of the RPV State Central Committee from the First District and a precinct captain in the Prince William County Republican Committee.