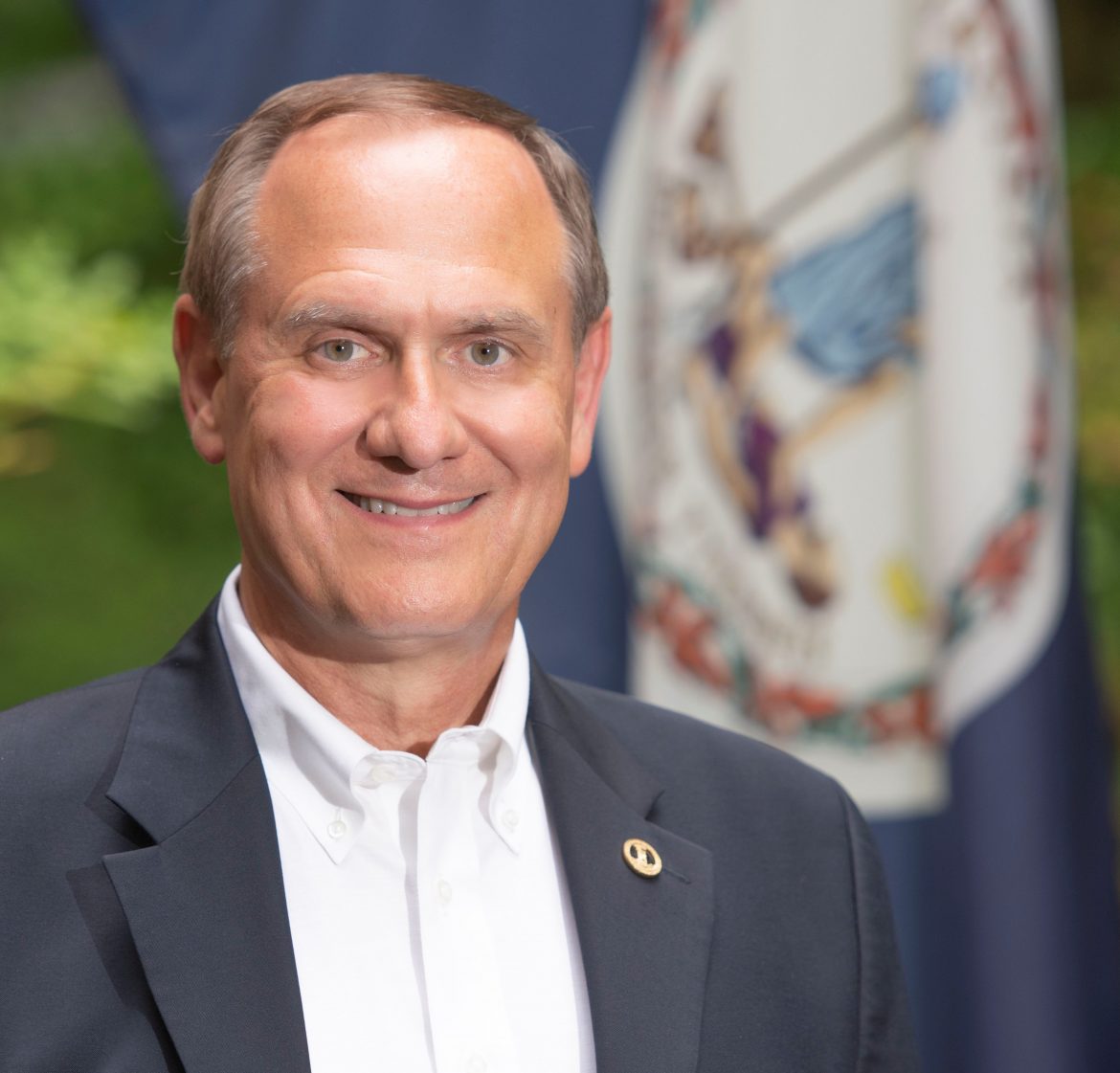 For two months, our Commonwealth and country have labored under what some call a new normal. In reality, it’s a New Abnormal. Now, it’s time for Virginians to stand up and fight for the values that have made our Commonwealth a great place to live, work, and raise a family.

As May approaches, we are nearing an inflection point where it’s time to turn from this partisan disruption to societal norms and return to the way of life that our country has known for two-and-a-half centuries.

Like many of you who have spoken with me over the last several months, I have grave concerns on two fronts. Both compel me to seek the chairmanship of the Republican Party of Virginia (RPV) when the RPV State Convention convenes on an undetermined date at an undecided location, which is problematic in and of itself.

THE FIRST CONCERN: OUR RISK-AVERSE GOVERNOR

Today, Virginia is saddled by an overreaching and risk-averse Governor who has imposed unconstitutional “orders” on his “subjects,” quarantined millions of healthy citizens and deprived them of their civil liberties, shuttered thousands of small businesses, put tens of thousands of Virginians out of work, placed our once-thriving state economy on life support, and lowered our quality of life. He has done so with ill-planned and ill-executed one-size-fits-all policies based on faulty models that make no accommodation for differing regional circumstances in our diverse and thriving Commonwealth.

I came to know Ralph Northam well during our overlapping service in the Virginia General Assembly. Then, he wasn’t nearly as partisan because he held his most alarming liberal impulses in check. Today, he has forged a path that accommodates the extremists who dominate the Progressive wing of his party in the General Assembly and who are a potent threat to his administration, his legacy, and our Commonwealth.

Without question, we must practice social distancing and other reasonable preventive health and wellness measures—but we must do so in a way that doesn’t quarantine the civil, human, and Constitutional rights of our citizens to move and associate freely, to exercise their religious beliefs, to own and operate the engines of private business, to enjoy economic success and security, and to secure the blessings of liberty.

During my 30 years of uniformed military service and my eight years in the General Assembly, I learned that bold leaders—not overreaching and risk-averse managers—invariably lead their organizations to greatness. In just months, an overreaching and risk-averse Governor and his Progressive allies in the General Assembly have created destructive tensions between containing the coronavirus threat and preserving liberty, jobs, and our economy. It is inexcusable that Virginia is tied for the second lowest rate of COVID-19 testing in the nation. While Mr. Northam makes excuses, Virginians seek answers.

We are rapidly approaching the point in time where civil disobedience is required in the time-tested traditions of our country—accompanied by intervention by the U.S. Department of Justice in the most egregious cases. These are dangerous times because we are being led through a period of pandemic by politicians who employ the coronavirus as a ruse to impose their politically-partisan philosophies to control the lives of their fellow citizens.

THE SECOND CONCERN:  OUR RISK-AVERSE RPV

In the face of unconstitutional “orders” of the Governor and dangerous legislation passed by the new Democrat majorities in the General Assembly, RPV has mounted nothing more than a tepid response. They have penned a weak letter to Northam asking for clarification of his “orders,” issued weak and lackluster press releases, and emailed vague updates to grassroots Republicans. Additionally, local Republican units and rank-and-file grassroots volunteers have received little information and no vision about the path forward to electoral victories.

In my visits and conversations over the last several months with hundreds of fellow Republicans and conservatives across our Commonwealth, a clear and common theme has emerged:  We must unite our party, fight the intolerant and extreme Progressives who now dominate the Democrat Party of Virginia, and repeal the destructive policies they have enacted in recent months.

If I’m elected as RPV Chair, I will lead our state party with the goal of dismantling the RPV Surrender Caucus that has disarmed the Republican Party of Virginia, will fight to elect Republicans, and will ask our fellow Virginians to join us in defeating Democrats and ending these threats to our Commonwealth.

If I’m elected as RPV Chair, we’ll fight recent and future unconstitutional legislation, regulations, and policies put forth by Progressive extremists. We’ll do so with every legal tool at our disposal, including civil disobedience, lawsuits, a request for intervention by the U.S. Justice Department, and every other means of rational resistance. It is time for RPV to fight as if our Commonwealth and our futures depend on it—because they do.

OUR MISSION IS CLEAR: IT’S TIME TO WIN AGAIN

It’s time for Republicans and conservatives across our Commonwealth to unite, stand strong, and fight the Northam Administration and the Progressive majority in the General Assembly that have partnered since January of this year to impose unconstitutional constraints on Virginia citizens, businesses, jobs, and our state economy.

It’s time for RPV to exercise bold leadership and fight on behalf of Virginia Republicans and conservatives.