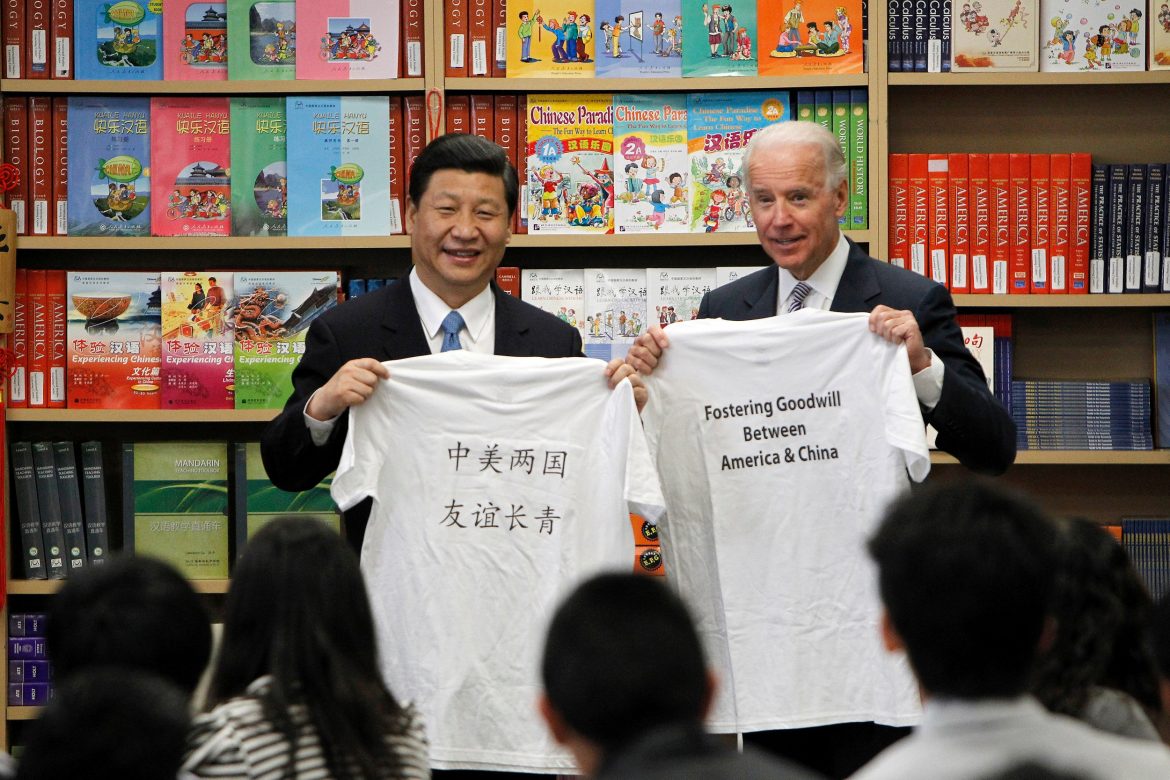 It’s Your Freedom if You Can Keep It

“Tyranny is a habit, it has its own organic life, it develops finally into a disease.” Dostoevsky

History, and therefore politics, is always the handmaiden to whoever writes it.

Among several, one earth-shaking scandal begging for public attention as this long, daunting decade comes to a close is the audacious power grab by big tech in the U.S. to control the flow of information. While it involves President Trump, in truth, it’s not actually about Donald J. Trump.

It’s about keeping your freedom.

The post-election escalation of the in-your-face attack on freedom of speech and conscience should concern every American, regardless of politics. The drive towards an “approved, managed social consensus” increasingly governing public media access and even whether individuals are employable is now reaching deep into the culture.

Facebook and Twitter are literal minefields where an improper opinion, regardless of the year it was expressed, or the wrong contribution can blow up a job or career. No mercy is available.

Also, major national and international corporations are now aggressively onboard with the concept of a managed narrative for political and cultural issues, witnessed earlier this year by their mad-dash, panicked, financial, and commercial capitulation to BLM and Antifa. It came about despite the rabid anti-capitalist and anti-family beliefs of those two organizations. For these corporations, it’s an inexplicable connection to socially destructive radicalism on the one hand, and hoping they’ll be the last to be eaten on the other. It’s a forced social consent arrangement that is now conspicuous even in national advertising, pressed by “woke” constituency groups.

This trend in “forced consensus” already commands the heights of the public schools and universities. And as I’ve previously reported, the federal government’s financial watchdog agencies such as the FDIC have tried to ruin lawful companies, such as those related to firearms, by interfering with their access to the financial system, with significant success. Also, government-chartered housing and health agencies divert millions of dollars into radical groups, compelling specific political advocacy.

Even without government prodding, the new corporate posturing to appease radical totalitarians affects thousands of legal businesses who find themselves without access to banking or credit. Last week the credit card giant, VISA, shut off the ability (story here) of Gab.com, a “free speech” alternative social platform competing with Facebook and Twitter, to process credit transactions for its site. The charge was the nebulous “allowing hate speech” on its forum.

The radical politics of 2020 have lowered the bar of corruption down close to third world standards.

Conservative voices are now routinely censored by big Tech. Dennis Prager and his Prager University has fought long battles with big tech, as has commentator Michelle Malkin and Ann Corcoran of Refuge Resettlement Watch, to name only a few.

Now, for the first time in American history, the major media-entertainment-corporate complex directly censored or labeled a sitting president’s comments as “inaccurate.” Twitter, “the internet sewer,” as Rush Limbaugh aptly named it, even banned the White House press secretary, Kayleigh McEnany. This past summer, as I reported here, two editors, one at The Philadelphia Inquirer and the other at The New York Times, were sacked after falling to staff revolts. One slighted BLM by criticizing burning down buildings as counter-productive in an article. The other for allowing a sitting conservative U.S. Senator to publish an opinion editorial, a long tradition at the paper, explaining a policy position.

Simultaneously, the major newspapers and television networks also maintained a total blackout on what possibly is the biggest political scandal of this century, the Biden family corruption.

The New York Post broke the Biden story in October, with extensive detail (here). The Post and Tucker Carlson of Fox News followed up with recovered texts, emails, wire transfer records, cell phone records, and a business partner’s physical evidence in subsequent articles and broadcasts.  The emails and texts demonstrate that the Biden “family business,” which included the then-sitting Vice President, received millions of dollars from dubious “business arrangements” for which there was no product other than political access to the far reaches of the American government for China, Russia, Ukraine, among other countries.

The major media and social media platforms blackballed the Biden family revelations and actively removed stories, even though the FBI verified that the email and text evidence was authentic. Nor did the Biden family even bother to deny the business connections, and still haven’t.

[Buying favor in American politics is hardly new for the Chinese, of course. For the last two decades, Communist China’s influence and money have poured into “official Washington,” on both sides of the political aisle, the media-complex, universities, big corporations, and state governments. Listen here as a prominent Chinese professor explains how deep China’s influence reaches into the “upper echelons” of the ruling class in the U.S.]

Last week, conveniently after the election, the former Vice-President’s campaign announced that Hunter Biden’s taxes were under investigation by the FBI, and implicating emails concerning his taxes also surfaced. The media complex is reporting on this revelation, belatedly.

However, perhaps half the voting public knew nothing about the startling possibility that a vote for Mr. Biden was a vote for a candidate with deep, possibly illegal, financial ties with the Chinese communist government.

Also, last week YouTube (the virtual monopoly owned by Google, another near-monopoly), with dump-truck-sized irony, announced that it was in the process of taking down any video (8,000 have already been deleted) that argue that the 2020 election was fraudulent or that Mr. Biden has not legitimately won. In their announcement, YouTube stated:

[Given that enough states have certified their election results] we will start removing any piece of content uploaded…that misleads people by alleging that widespread fraud or errors changed the outcome of the 2020 U.S. Presidential election…YouTube will remove content that claims widespread software glitches or counting errors.]

Interesting how this works. No such restrictions existed in 2016, of course, nor in the following four years of unrelenting witch-hunts that twisted the country in knots and yet found absolutely nothing that could satisfy the crazed socialist Democrat’s lust for revenge. But regardless of whatever facts may exist to the contrary, it’s a given that the corporate media and the big tech masters will not allow the examination of Mr. Biden’s election.

YouTube, along with Facebook, Twitter, Google, among other tech giants, are grasping for the breathtaking autonomous power to regulate your speech and conscience. YouTube is merely one step ahead of the others. Big tech intends to become the judge and executioner for what ideas or thoughts will live or die. They alone will decide what standards determine those judgments.

All of this follows a self-perpetuating law that corruption breeds more corruption. The Russian novelist and philosopher Fyodor Dostoevsky captured this process succinctly; “Tyranny is a habit, it has its own organic life, it develops finally into a disease.”

It’s Your Freedom if You Can Keep It was last modified: December 15th, 2020 by Michael Giere

[…] my December 15th article (here), I outlined the grave and immediate threat of the Big Tech oligarchs and the corporate […]