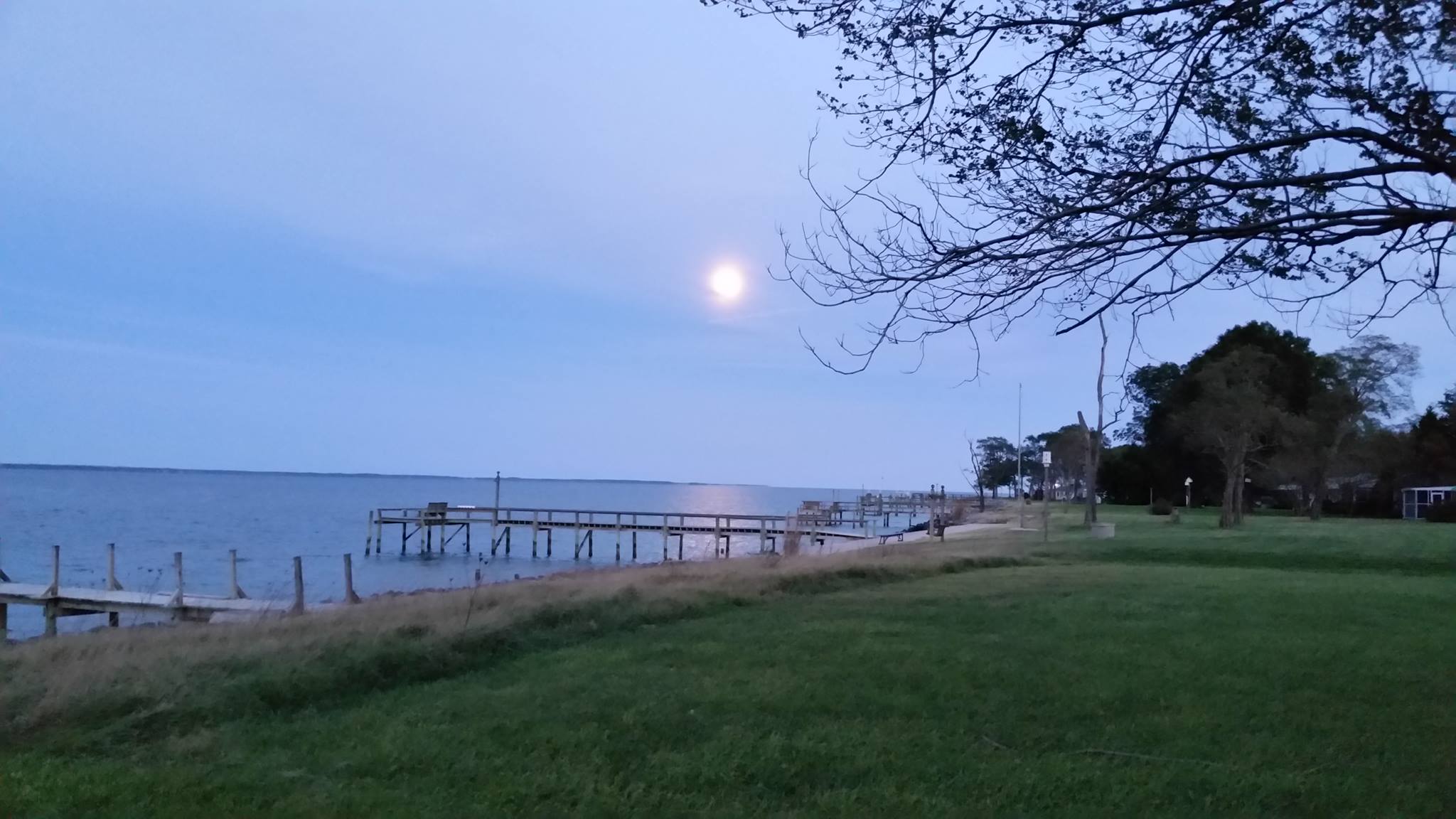 After a hard week of legislative work, I headed to the river tonight to unwind. The rise of a haze-encircled moon over the Potomac was consistent with the mood I have thinking about my party. Like many Americans, I see the election of Hillary Clinton as an existential threat to our constitution, our freedom, and our culture. Never has anyone who ever sought the presidency had a more egocentric focus than she does. A liar, and craven opportunist, and an unindicted felon, Clinton represents everything I despise in the sort of leadership that has put our country in a path to demise.

She possesses a distorted view of our nation, its founding, and its principles while adhering to an Obama-like socialist utopianism that is completely inconsistent with faith, family, and freedom. More ominously, she epitomizes the wicked devotion of a totalitarian in embracing an “ends justifies the means” campaigning style that—with the help of a compliant and servile media—is corrupt to the core.

Our Republican nominee, Donald Trump, is not a choir boy, to understate the obvious. And the media is doing all they can to remind us of that every minute of the day while totally ignoring the Clinton emails that tell you all you need to know about what Clinton did, said, or thought about a number of things even while she continues to look us in the face and lie to us like we are trash. Indeed she thinks we’re trash.

Those Republicans who refuse to support Trump are deluding themselves if they think we can “weather” a Clinton presidency until “rational republicans” step up in 2020. They seem to forget that in the span of 4 years, she can set the Supreme Court on a liberal footing for 20 years.

Let me be clear. Trump was not my pick. Rubio was. But tonight Rubio is running to keep his senate seat in Florida and Donald Trump is running to stop Hillary.

Some who oppose Trump do so as a matter of principle. I got it. But something I learned in combat was this. You fight with the team you have. That may not be the team you wanted, but opposite a determined enemy who will destroy this country, color me “in the fight”.

What will I say if we lose? I will say I fought against a certain evil with a very imperfect candidate.

What will I say if we win? Thank God we stopped Hillary Clinton.