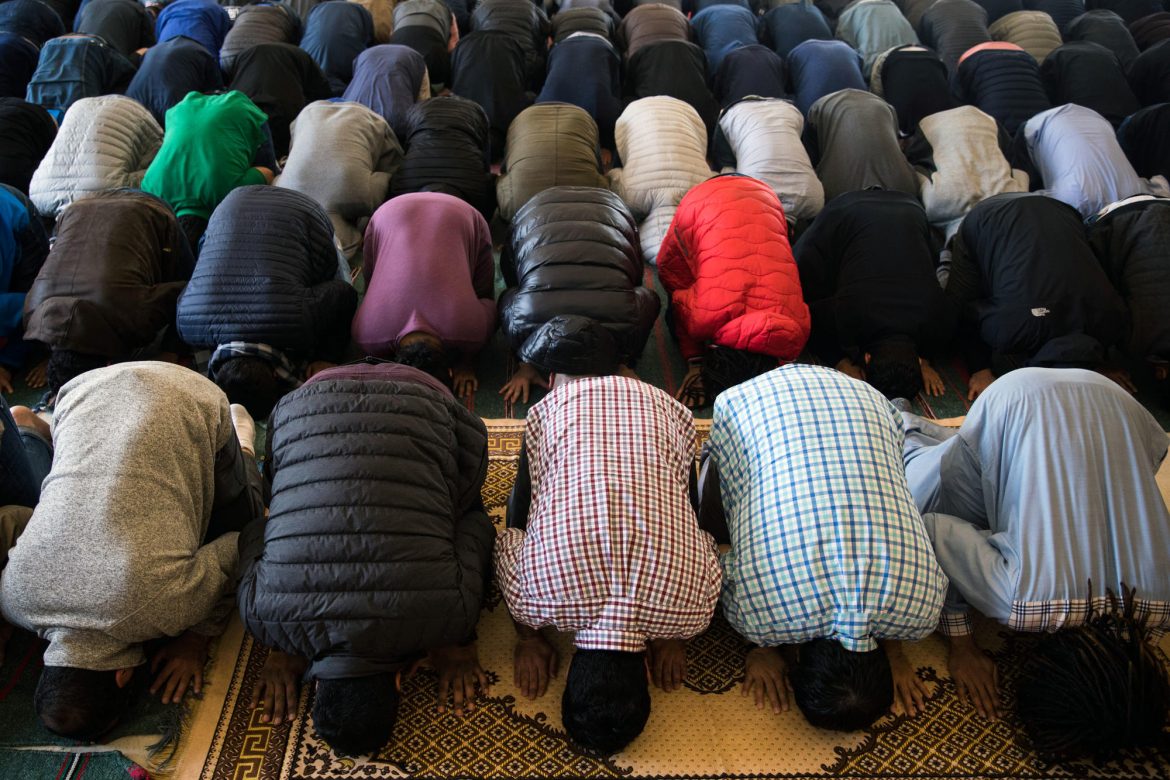 Jake Tapper and the Myth of a Muslim Ban

Looks like CNN’s Jake Tapper has decided to stop, at least for now, with the Russian Trump campaign collusion conspiracy theory, and the Trump sought campaign help from Ukraine conspiracy theory, to go back to the Trump instituted a Muslim travel ban. Or well, he didn’t but that is what he really wanted. So therefore he is anti Muslim.

In a long running debate, today on twitter Tapper claimed that there was a Muslim ban, then he backtracked, and said that while there was no Muslim ban implemented, that is what Trump wanted.

Tapper bases this on a statement candidate Trump made in December of 2015.

He cites then candidate Trump, in response to Islamic terror groups, and the increased volume of terrorist attacks, saying that he wanted to stop immigration from Muslim countries, “until we figure out what the hell is going on.”

That was in December of 2015, when Trump was a candidate, a new candidate thinking out loud.

Seems like it is the prudent thing to want to “figure out what the hell is going on” and until then stop immigration from mid east countries. Certainly Trump did not a call for a permanent ban.

However, Tapper conveniently ignores candidate Trump’s nomination speech on July 21, 2016, when he described the “Muslim ban” this way:

“We must immediately suspend immigration from any nation that has been compromised by terrorism until such time as proven vetting mechanisms have been put in place.”

This is what got implemented and approved by the supreme court. It is not even a ban, it is enhanced vetting. People still come into our country from those places.

Tapper picks the iteration of the ban proposal that he likes, and ignores future explanations by candidate Trump.

To Jake Tapper there is a Muslim ban, but we know Jake Tapper is not a reporter. He is a hack.

Jake Tapper and the Myth of a Muslim Ban was last modified: January 1st, 2020 by David Shephard