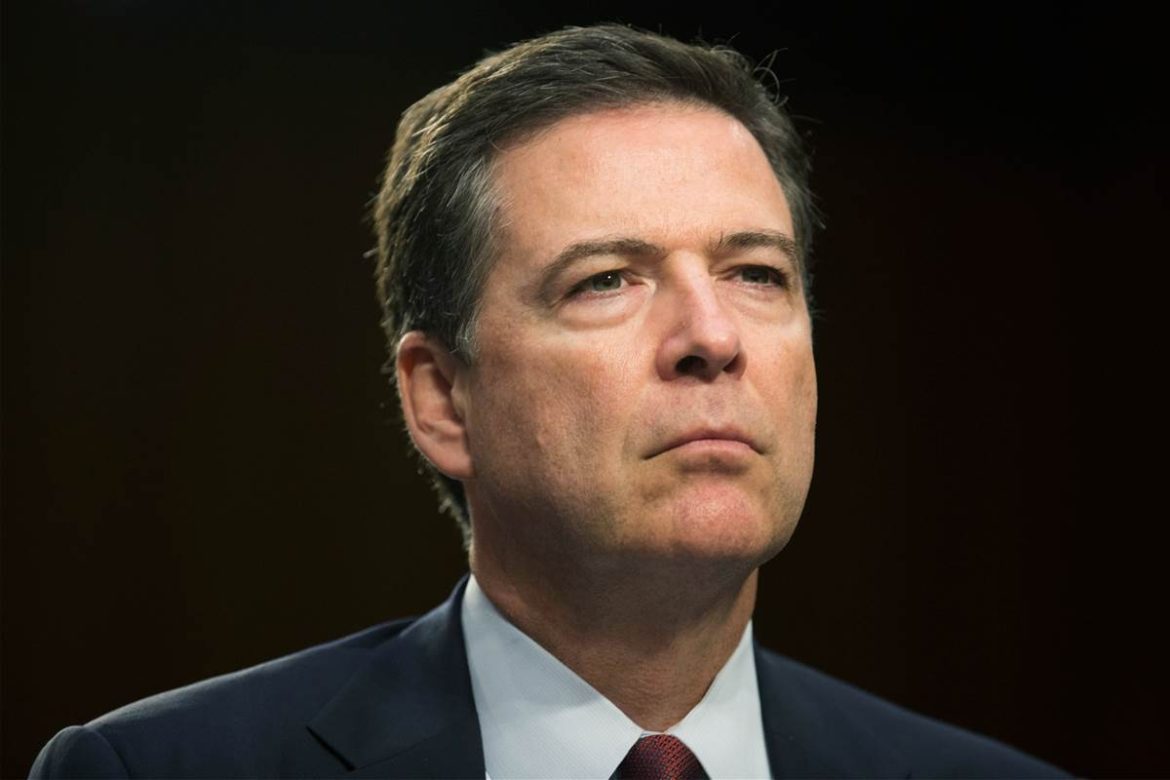 Former FBI director James Comey has released his prepared remarks for tomorrow before the Senate Intelligence Committee.  In the remarks Comey makes it clear that Trump wanted him to get the word out that Trump was not under investigation by the FBI.  Is that a smoking gun?  I think not.  Trump also said he expects loyalty from those working for him.  Isn’t that to be expected?  Read Comey’s full opening remarks to the Committee here.

President Trump has nominated Christopher Wray, former head of the Justice Department Criminal Division, to replace Comey as the new head of the FBI.  Read more about his appointment here.  Not surprisingly, Democrats are screaming Trump made the appointment today to deflect from Comey’s testimony tomorrow.  Virginia Senator Mark Warner was among the first to whine, here.