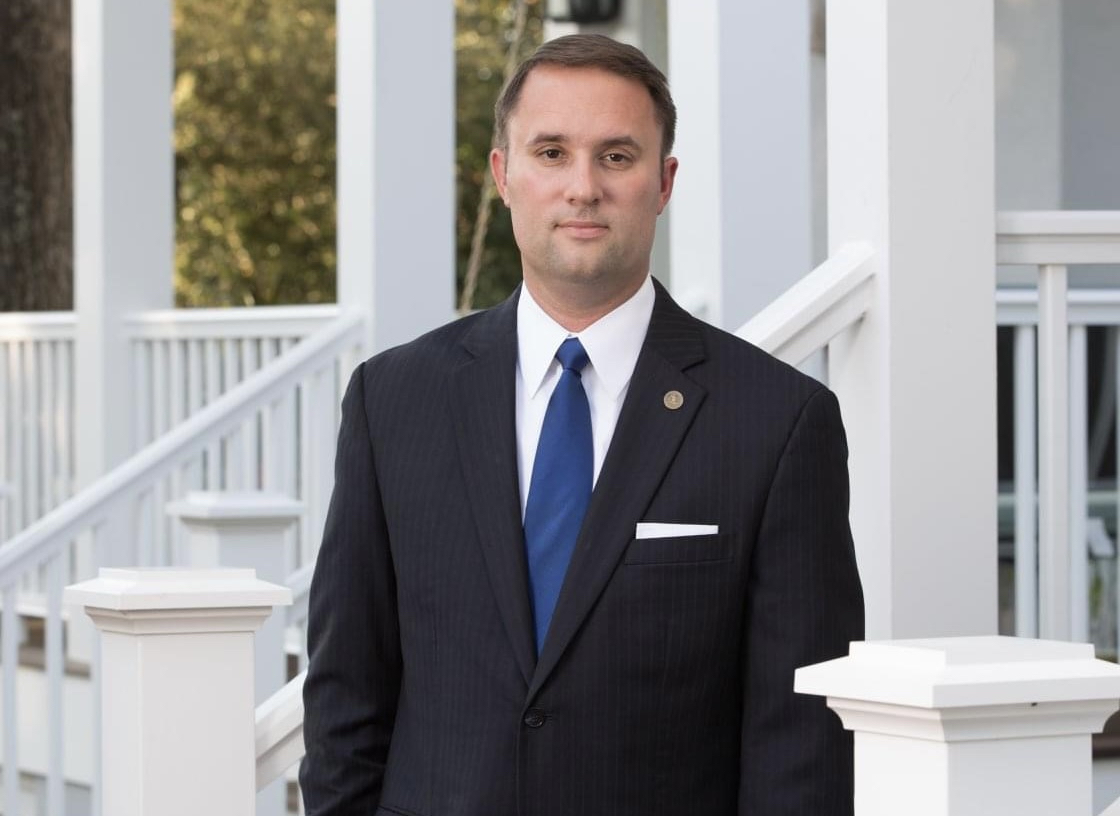 “Now more than ever, we need a strong voice of reason as Virginia’s chief law enforcement officer, and Jason Miyares is the right conservative for this job,” said Delegate Bell. “For two terms, Mark Herring has used the Attorney General’s office to be an activist that creates law; we must get back to having an Attorney General that enforces the law.”

I’m honored to have these fellow Republicans standing with our campaign to restore conservative leadership back to Richmond for a safe and secure Commonwealth,” said Miyares. “Today’s Democrat leadership in Richmond are not your father’s Democrats. They are more concerned about the rights of criminals than they are of victims. It’s time for change.”

Jason’s story begins with his mother, Miriam Maria Miyares, who fled communist Cuba in 1965 with the clothes on her back. She legally immigrated to the United States and instilled in her three sons a passionate love of the freedom and democracy of America. Jason grew up in Virginia Beach and eventually graduated from James Madison University with a Bachelor’s in Business Administration, and the College of William & Mary School of Law with a Juris Doctor degree. After serving Virginia Beach as criminal prosecutor, he won election to the 82nd District for the House of Delegates as a conservative Republican in 2015. He lives in Virginia Beach, with his wife Page Atkinson Miyares, owner of a third-generation family-owned small business. On December 2, 2020, Miyares announced his candidacy for the Republican nomination for Virginia Attorney General.