Latest Posts
The most important day of the election
Convention details for tomorrow, May 8th, and when...
Analysis and Predictions for the GOP for Saturday’s...
Wokeness begins to invade libertarian think tanks
We’re On Our Own
“Rebranding” – The Latest Euphemism for Cancel Culture
Post removed 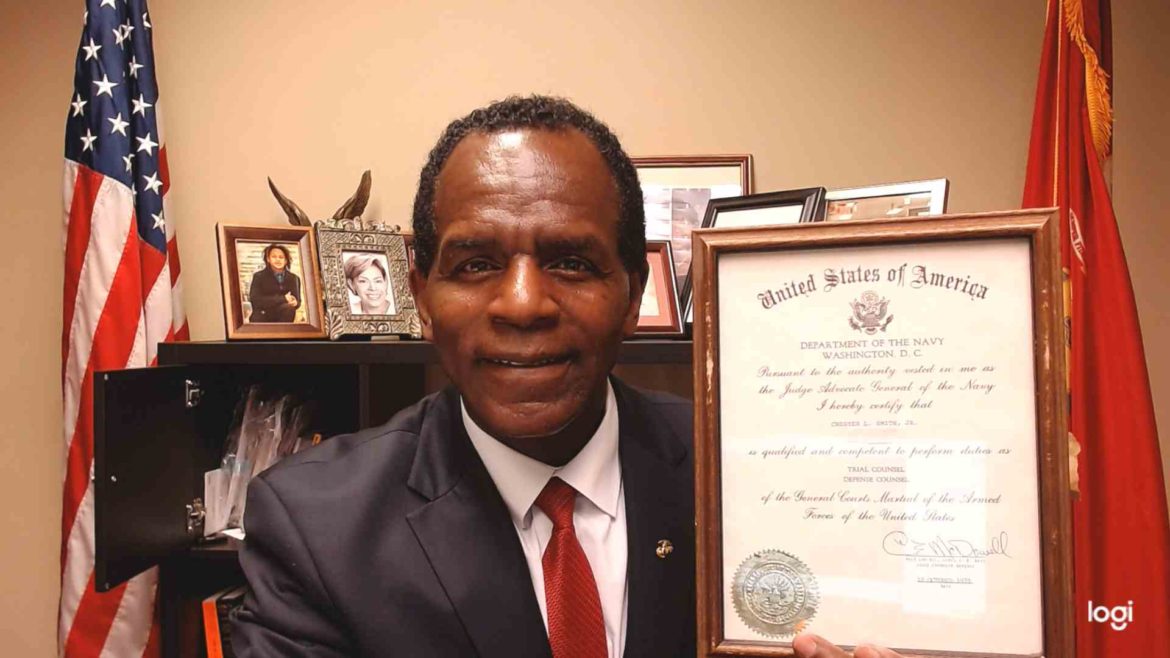 Incredibly, Jason Miyares has again claimed that he’s the only prosecutor in the Attorney General race.

News flash: career politicians lie, right? But in this case, with it being such an easily disprovable lie, one wonders how good of an attorney he could possibly be.

Miyares claimed he was once a prosecutor. He did serve a couple of years, early in his career, as an assistant Commonwealth’s Attorney. This much is true. And he did prosecute some cases there, although many were relatively routine, like traffic tickets.

So if you want an AG to nail you to the wall with speeding tickets, I guess Jason is your man.

But as a Navy JAG, Commander Chuck Smith had no such fluff cases.

The cases he prosecuted were criminal cases, constitutional law, and military law. Relevant cases for the office of Attorney General of Virginia. He also acted as a defense counsel, which JAGs are required to do (our Constitutional system sorta depends on having both!).

Commander Smith received his certification to be a JAG prosecutor while Jason Miyares was in diapers. Look at the date in the picture above! Miyares would have to be prosecuting cases for almost a decade more, just to catch up with Commander Smith’s total.

I think it’s relevant, however, to discuss what happened AFTER both were prosecutors.

After spending a couple years as an assistant CA, Jason became a professional lobbyist.

Then, he got elected to the General Assembly in a heavily Republican seat. So, he couldn’t be a lobbyist anymore. So, for 6 years, according to his firm’s website, he has been handling Real Estate Law. That means he’s been spending the last few years tossing out tenants from their homes.

Imagine what the Democrats would do with THAT bit of information???

Also, isn’t it odd that Jason Miyares, who has been in the House of Delegates for six years, hasn’t spoken at all about his great accomplishments in that body?

The reason behind that is, there are none. He has not accomplished a single thing in six years as a Delegate, other than proposing a Red Flag gun control law that went nowhere.

So, he doesn’t do anything as a delegate in six years, and we’re supposed to trust him with the Attorney General’s office? Sorry, but that flies in the face of logic and common sense.

Bottom line, Jason Miyares is shockingly unqualified to be Attorney General of a state with over 8 million people. And two other candidates in the race have never prosecuted a single case between them.

Commander Chuck Smith is the AG we deserve. Let’s make it official May 8.