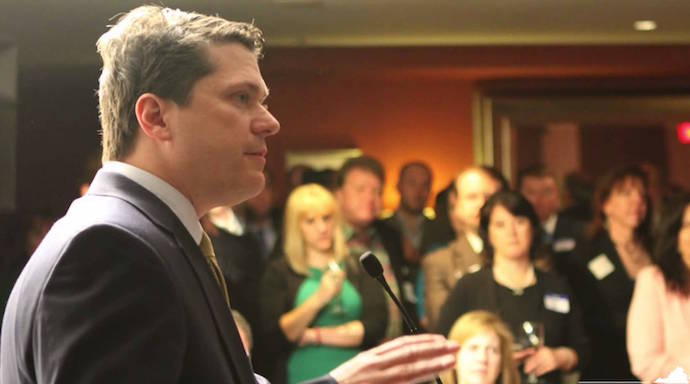 “A few minutes ago, my opponent Vince Haley withdrew from the race for Chairman of the Republican Party of Virginia. I would like to thank Mr. Haley for his efforts in this campaign and I look forward to working with him to improve our Party.”

[…] entered the race for Chairman of RPV against the current Chairman John Whitbeck.  In February he suspended his campaign.  Haley has now decided to reactivate his campaign against Whitbeck in the April 30th State […]

Excellent, now if Carson and Kasich leave we can start to consolidate the field.