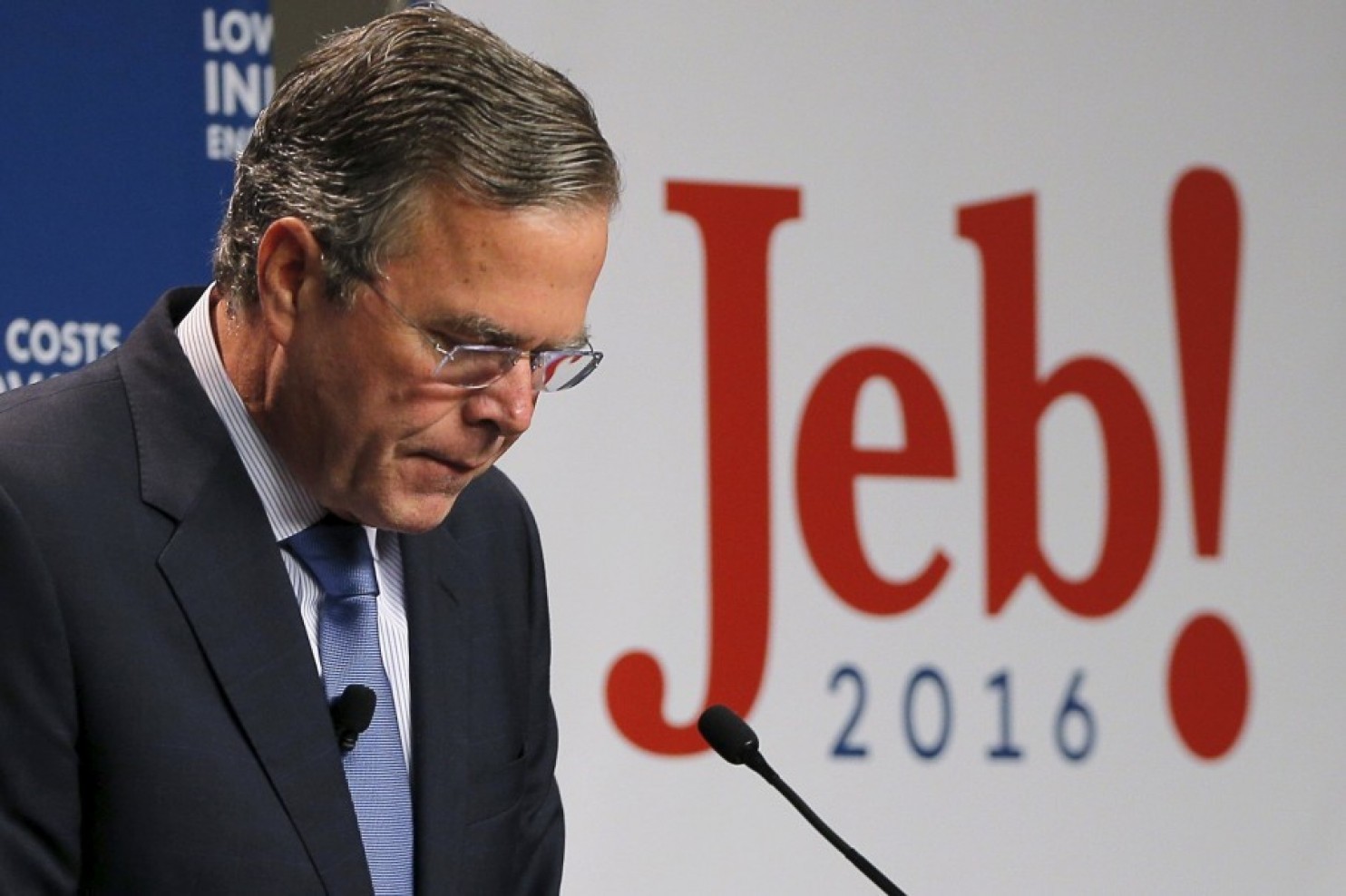 ¡Jeb! seeks to adjust image to be “Macho Jeb”

I WOULD NOT HAVE PREDICTED THIS: ¡Jeb! has apparently decided what he’s been doing hasn’t been working (duh).  So, his advisers are giving him a makeover.  “Jeb Bush, once the ‘joyful tortoise’ playing the long game in the presidential race, has come out of his shell. What’s emerged? Macho Jeb!”  Read the whole bro-tastic thing.  Some of it is pretty funny.