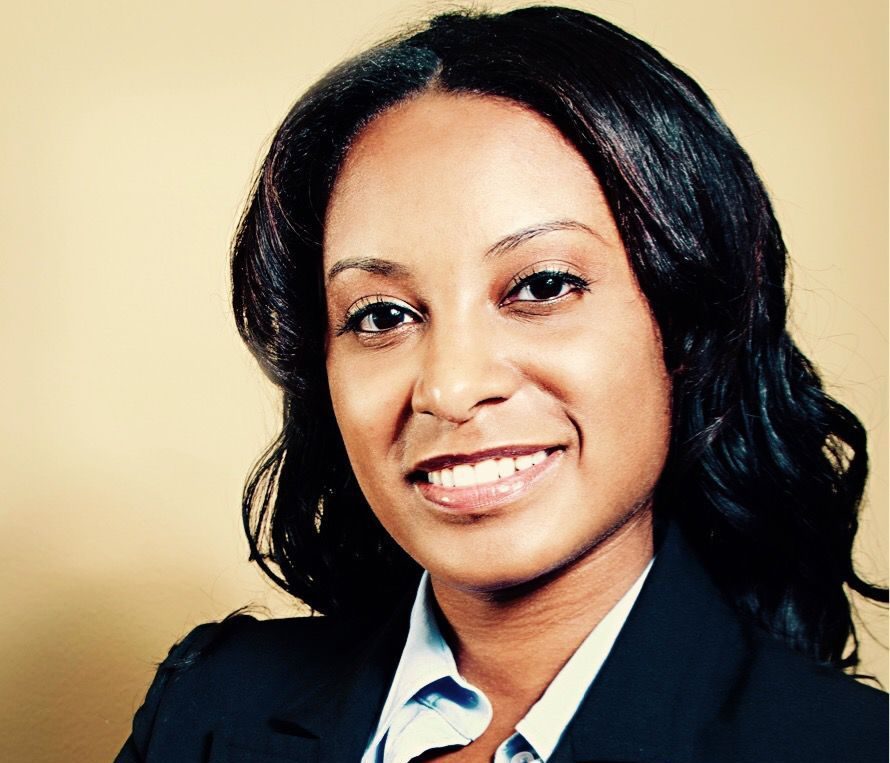 Due to the COVID-19 Foy made her announcement electronically, releasing this video:

On the Republican side, only Senator Amanda Chase of Chesterfield has announced a run for Governor. Speculation is entrepreneur Pete Snyder may join the race as well as former state Sen. Charles “Bill” Carrico a retired state trooper from Grayson County.

Jennifer Carroll Foy announces a run for Governor was last modified: May 27th, 2020 by Jeanine Martin