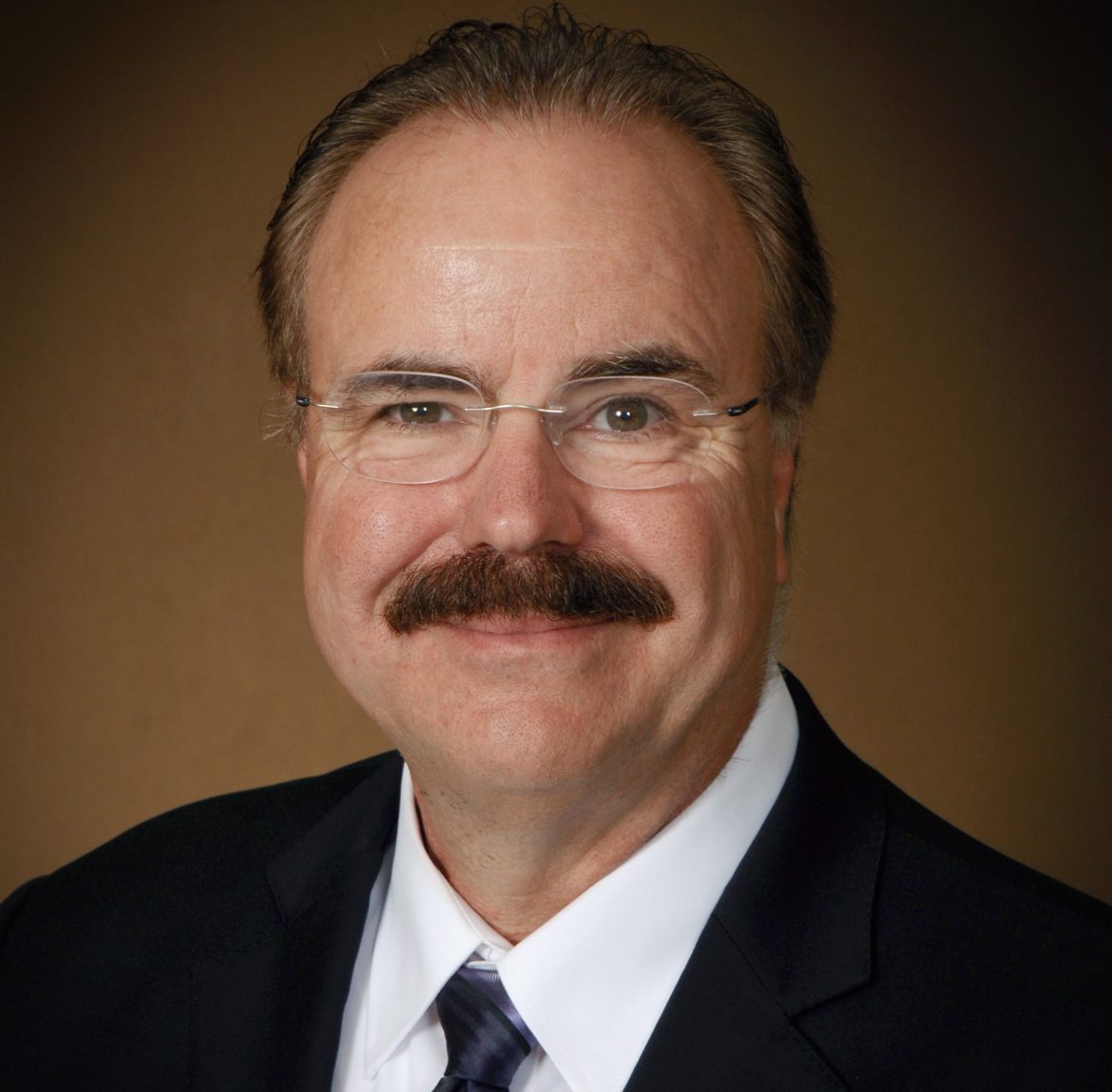 Ashburn, VA – Jim Bonfils, a founding board member of Loudoun Youth, Inc., board member of Loudoun Water, and 30-year resident of Ashburn, today announced his candidacy for Broad Run District supervisor on the Loudoun County Board of Supervisors. Bonfils was appointed to the seat in 2015 to complete the unexpired term of former supervisor Shawn Williams, then stepped down. He is the only Republican candidate in the race as current supervisor Ron Meyer is running for the State Senate.

“Loudoun County is a great place to live, work and raise a family and I’m running for supervisor to make it even better,” said Bonfils. “I believe in public service, and if elected I’ll work with everyone regardless of political party to get results that improve our quality of life, just as I have for many years on behalf of our youth.”

I’ll fight for lower tolls and distance-pricing so more eastern Loudoun drivers can use the Greenway without paying the full rate,” Bonfils said. I’ll also work to accelerate east-west driving alternatives, including improvements to Shellhorn Road and Route 50, and to make sure Metro’s arrival next year doesn’t create gridlock around the Loudoun stations.”

“Eastern Loudoun is too congested, and it’s not just a transportation problem,” Bonfils said. “We’re not doing enough to take cars off our roads and promote the idea of community. Most young families, teachers, and first responders cannot afford to live here. As a result, more and more are being driven out of the county with no choice but to commute to Loudoun every day for work. We need more attainable housing options for our growing workforce, and to make existing communities more connected by expanding our walking trails and bike paths.”

“Public safety is another top priority, and it starts with our schools,” Bonfils said. “I support putting a full-time School Resource Officer (SRO) in every Loudoun County public school – adding the 58 schools not presently covered – to deter opioid use, bullying and school violence. I also want to expand the Loudoun Youth Initiative to help provide safe environments for children who may be at risk.”

Bonfils was appointed to the Loudoun Water board in 2016 and serves on its Audit and CIP committees. He has also chaired the Loudoun County Republican Committee since last year and will be resigning that position.

Bonfils has held senior positions in IT sales for the past two decades, and currently serves as Director of Federal Accounts for Western Digital Technology. He has also been a sales executive for Hewlett Packard Enterprise, SanDisk Enterprise Solutions, Cisco and Radware, and earned a Bachelor of Science degree in Electrical Engineering from the University of Dayton.

Bonfils and his wife Terri are members of Saint Theresa’s Catholic Church and have three daughters who live in the area.

Carol Kost will serve as Treasurer of the Bonfils campaign. Kost, a founding board member and chairman emeritus of Loudoun Youth, Inc., also serves as chaplain of Ashburn Volunteer Fire and Rescue.

Authorized and paid for by Friends of Jim Bonfils