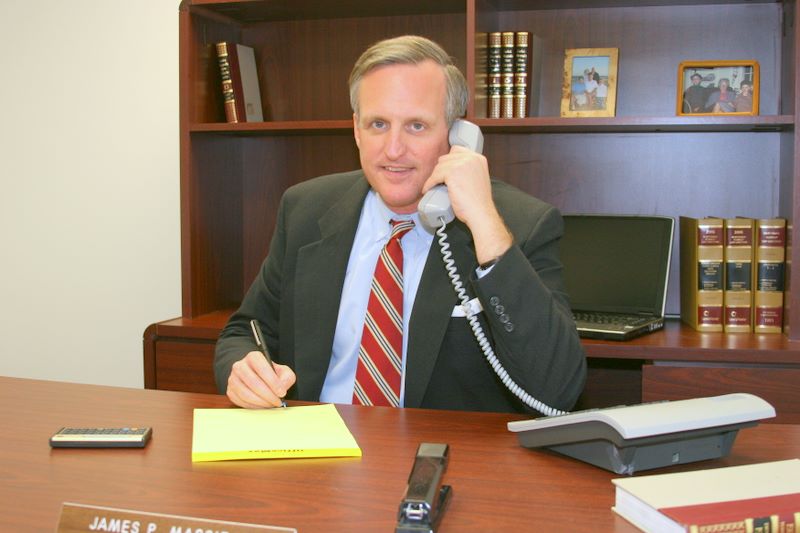 On Saturday, via Facebook, Delegate Jimmie Massie of Henrico announced he will not seek re-election for his 6th term in the House of Delegates, 72nd district. Â Massie is a very popular candidate having run unopposed in his last 4 elections.Â Â From the Richmond Times-Dispatch:

â€œAfter a tremendous amount of prayer, numerous consultations and deep thought, I have decided not to seek re-election this year,â€ Massie wrote. â€œThis was a very tough decision!â€

â€œI really donâ€™t know what the fourth quarter will hold,â€ Massie said. â€œI do not have any specific plans at this time. Iâ€™m going to take some time off and keep my options open and evaluate all my options.â€

There has been speculation that Massie might seek the Republican nomination for Senate next year to run against Democrat Senator Tim Kaine.Â In the recent Presidential contest, Hillary Clinton carried Massie’s district by less than 2,000 votes.Â

Eddie Whitlock an attorney and chairman of the Henrico County Republican Committee announced on Facebook he will run to replace Massie:

It was with great surprise that I learned today that Delegate Jimmie Massie (House District 72) will not be seeking re-election to the Virginia General Assembly. We will surely miss his conservative principles and his advocacy for school choice. Those who know me know that I have a passion to serve. After consultation with my wife and family, I have decided to seek the Republican nomination for this seat. The Republican nominee will be chosen by Primary on Tuesday, June 13, 2017. Those familiar with the process know that there is much work to be done between now and then. I humbly ask for your prayers and your support. I welcome a discussion of those issues that matter to us all. Eddie.

Eddie is a good man who leads by example. He will be an excellent delegate for the folks in the 72nd.

Gee, all these retirements in the GOP club. Looks like the incumbent protection team may be losing their grip. Is there more blue coming to the map of Ole Virginny?

I think they believe Trump in the White House makes it their time to move up in the world…like the U.S. Senate. They are wrong. This is a blue state, whether they like it or not. Eddie Whitlock is a great guy – reasonable, honest, good communicator. Great person to represent a very, very BLUE Henrico County.

Gee, if Henrico is so blue, why didn’t Hillary win big?

She still won it. It didn’t used to be that way. I worked a couple of polls in Henrico over the past two election cycles. People fleeing the northeast have taken a strong footing there. I welcome them, for sure, but they need to realize why they left the NE and vote accordingly. That, along with eastern Henrico – which republicans really need to visit on occasion – are why Henrico is blue.

Smiling, looking at the camera, writing, and talking on the phone all at the same time. What a fake. Just like he was with the grassroots always pretending to be tea party one day while doing whatever leaderhip in the HoD wanted him to do. Good riddance.

Eddie is going to do a great job! It’s a Whitlock upgrade.