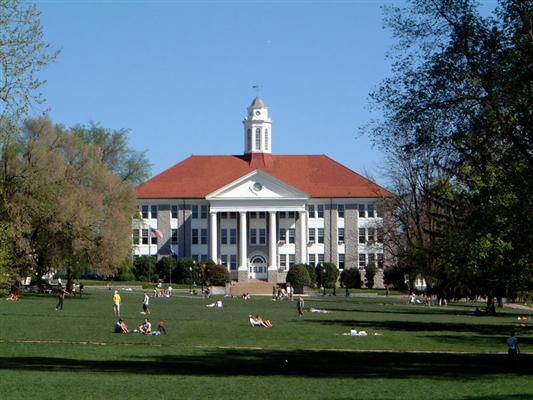 A student at James Madison University has been charged with sexual assault, twice.  This is a bizarre story, happening at a Virginia state school that we all pay to support.

A man and a woman at JMU had consenual sex numerous times prior to the woman accusing him of having raped her. The man, referred to as John Doe, had sex with Jane Roe the night they met and they exchanged friendly text messages the next day.  Later Jane Roe said the sex wasn’t consensual because she was drunk.  Her roommate testified to having seen Jane Doe shortly after the sexual incident and Jane did not appear to be drunk.  The couple went on to have sex several more times with Jane Doe initiating the encounters.

A three person panel heard the case and sided with Doe.  He was found ‘not responsible’ for sexual assault. Charges were dropped BUT Roe appealed.  Then things got even more bizarre for John Doe.  He was not given a copy of the charges against him but was finally allowed to look at them briefly and take notes.  Doe was not permitted to appear at the second hearing nor was the roommate who offered testimony in the first hearing.  Doe was not permitted to face his accuser or defend himself against the second round of charges. The university bent over backwards to accommodate Roe while denying Doe due process.  Doe was found guilty of sexual misconduct and suspended from the university for a period of five and a half years to give Roe time to finish school before he is eligible to return.

Any parent of a son considering JMU for college should rethink that choice.  It’s obvious there are different standards for men and women on the campus and due process does not apply to men.  As taxpayers we should all object to men being treated this way at one of our state universities.

Once again you are sensationalize what is not sensational. The story should be about sexual attacks at colleges. You are somehow confusing the rule of law with college rules. The boy was never tried in a criminal court so he could not have been found not guilty. There were university hearings but not a trial. Please stop trying to make up your own laws. Why you don’t support the constitution is beyond me.

So the innocent man who is accused of a crime and then convicted without due process is ok? His life is ruined because the girl lied to faculty. He was not given a chance to even defend himself. You really think that is acceptable?

I am so sick of universities denying due process. It’s a witch hunt….. no … a kangaroo court. They are not the law and he should sue.

He is suing. JMU asked that the suit be dismissed but Judge Dillion denied them.