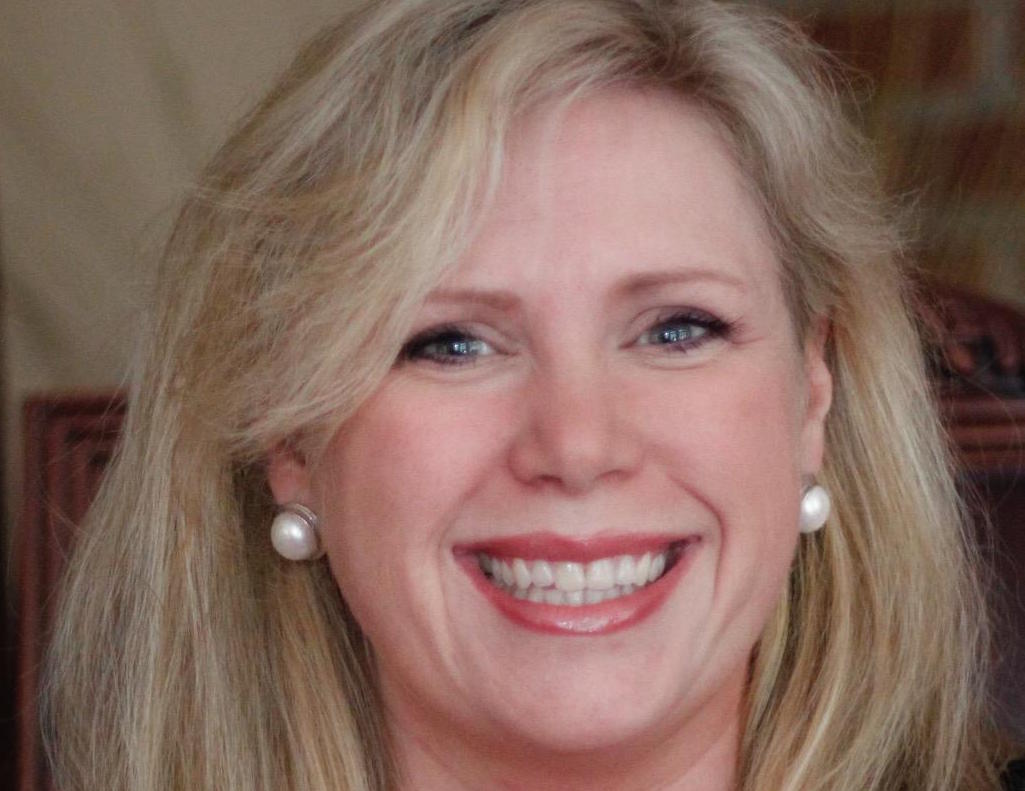 Let me start with Mark’s statement in the last paragraph that “we’re on the same team.”

Putting aside the legalistic analysis everyone is trying to make of this issue, let’s not forget one simple fact.  Mark was elected as a Republican to the General Assembly and he was a sitting member of the Republican State Central Committee.  Notwithstanding the offices he held, this sitting Republican Delegate and member of the Party leadership not only refused to support the Republican nominee in the 29th Delegate District, he allowed his name to be used all over the District to campaign against the Republican nominee.  That in of itself should be enough to disqualify Mark from further service in Party leadership.

Let’s also look at the numerous misrepresentations in Mark’s op-ed.

Mark was deemed resigned from three Official Committees by the RPV General Counsel (G.C.), not Chairman Whitbeck or anyone else.  The Chairman, the Frederick County Chairman, and I are just the enforcers of the Rules.  Official G.C. opinions are binding according to the Party Plan and no Chairman at any level has the power to refuse to enforce them.  Mark has the right to appeal the Opinion through the proper channels if he feels aggrieved by the G.C. Opinion.

Mark is also claiming he has heard “second hand” that there is an appeal of the G.C. Opinion.  That is just not true as he was notified like everyone else by email.  The Party Plan requires that all Appeals be heard by the Appeals Committee within 14 days of the date of the Opinion.  Mark sent an email to the 10th District where he indicated he intended to appeal.  Chairman Whitbeck and I were not clear whether in fact that was an appeal but in an abundance of caution the Chairman deemed it a formal appeal (another example of us bending over backward to help Mark).  He was then notified of the telephone conference to conduct a hearing on the Appeal this morning, about the same time as the Appeals Committee was provided the same information.  There was also no “limiting of debate” as Mark claims and no limitation to a “yes or no vote.”  What the Executive Director actually said was that Mark would get equal time with the discussion time to present his side. You can see for yourself with the emails themselves which I have provided.

In addition, Mark has flat-out lied in his op-ed in several respects.

First, he selectively uses quotes from the Winchester Star to try to justify his claim he had nothing to do with the write-in.  If that was true, why didn’t he just email Chairman Whitbeck and me when he was requested to do so?  The answer is he wanted to see if he could win and disavowing the write-in would have hurt those chances.

Second, look at this email from Chairman Whitbeck to Mark’s wife on October 28.  He clearly is told that “new information” on the write-in had come to light and he needed to talk to Mark or Debbie Berg immediately.  While Debbie did respond on October 29 that Mark got the email, that was the last contact we ever had from Mark on the issue before he was deemed resigned.  Whether the press reported Mark had disavowed the write-in to me or not, new information had come to light and Mark should have responded rather than ignored the Chairman.

Third, my conversation with Mark that Chairman Whitbeck referred to in the press happened October 5th, several weeks before he was deemed resigned.  At that time the Chairman and I thought that his statement to me about the write-in was sufficient as there did not seem to be any real campaign going on against Chris Collins (again, we were trying to help Mark).  However, after the October 24th Winchester Star article came out, we were flooded with Frederick County citizens showing us photographs of Mark Berg for Delegate signs, mail pieces sent out using Mark’s name, radio ads using Mark’s name and social media about Mark.  It was clear at that point that Mark was allowing his name to be used at worst, or, at best, he was doing nothing to stop the expansive use of his name to run against the Republican nominee.  It was then that we decided to request guidance from the General Counsel who ultimately deemed Mark to have resigned from all Official Committees.

Fourth, Mark’s claim that he never received the Call to the 10thDistrict meeting and that notice was deficient is downright false.  He was sent a copy of the Call.

Fifth, Mark’s claim that I gave the members of the 10th District Committee incorrect information is also false.  At the beginning of the meeting I informed Mark that he could run for his seat again at that very meeting.  However, nobody made a motion to nominate Mark for his vacated seat and Andrew Nicholson was elected by acclamation.  This shows how unified the 10th District Committee was in support of the notion that it was Mark who caused this problem for himself, not the Party.

Sixth, Mark could have stopped this whole mess by simply emailing Chairman Whitbeck and/or me when he was asked to do so.  He selectively quotes parts of Chairman Whitbeck’s letter but doesn’t bother to point out that one of the options available to him was to send an email to Party leaders.  Chairman Whitbeck already made this point previously.

The fact of the matter is Mark is responsible for what happened here.  After promising to be a staunch supporter of conventions, Mark chose a primary and was defeated.  He then tried to win a write-in campaign and when that failed, only then did he disavow his involvement publicly.  Mark wanted to have his cake and eat it too.

Let me close by again saying that if you are in the State Party leadership you should support Republican nominees.  If you don’t want to do that you should resign your position.  Mark didn’t have to do that to stay a member of his Official Committees under current Party rules, but he did have to refuse to lend his name to the effort against the Republican nominee.  He didn’t do so and so he is therefore deemed resigned from all Official Committees.

Mark, we were on the same team. One day, I hope we can be again.   But for now, you need to step aside, accept the consequences of your actions and move forward to elect good Republicans in the future.