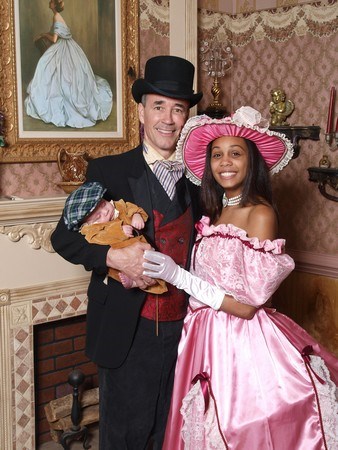 Earlier this year former Richmond Delegate Joe Morrissey was charged with perjury and forgery during his trial for contributing to the delinquency of a minor regarding his relationship with his 17 year old receptionist to whom he is now engaged after admitting to being the father of her baby. [read_more]

In April a judge in Henrico dismissed the perjury and forgery charges against Morrissey.  Government prosecutors appealed the dismissal. The Virginia Court of Appeals has now granted the prosecutors a hearing on the dismissed charges which could result in Morrissey being charged again.

Morrissey moved out of his delegate district to run for state Senate but he failed to make the ballot. Governor McAuliffe has set July 21 as the date for a special election to fill his former seat in the 74th district.