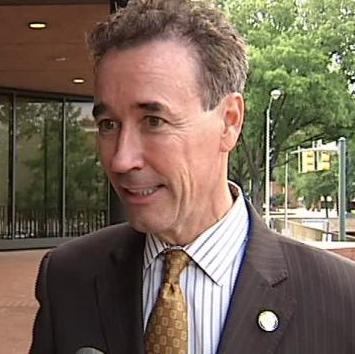 Joe Morrissey to Run for Senate as an Independent

No surprises today in Richmond circuit court. After a judge today denied Joe Morrissey’s injunction to stop the printing of democrat primary ballots in the 16th Senate district, Joe Morrissey announced he would run as an independent.[read_more] Morrissey had come up short of the required 250 signatures to have his name appear on the Democratic primary ballot. After today’s hearing Morrissey said,

At this point, I plan on running as in independent in November.

Joe Morrissey to Run for Senate as an Independent was last modified: April 14th, 2015 by Jeanine Martin