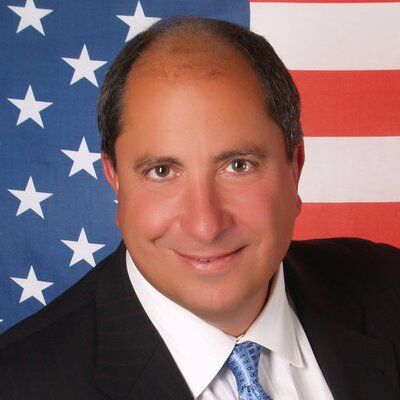 Below are my morning line odds on key state senate races in 2015. As you know I’m seldom wrong…[read_more]

Wow. Lynwood Lewis should play the power ball. He hit the re-election jack-pot when 2014 special election foe and nemesis Wayne Coleman bailed out of this race. We had the venerable and likeable Coleman a four point favorite over “Landslide Lynwood.” This represents an 9.5 point swing.

Not to take anything away from Norfolk attorney Ottinger, but he has an uphill battle on the shore. And Rob Bloxum will sit this one out — again. It’s Lynwood’s to lose.

Oh-oh. Senate Leader Dick Saslaw better recover that missing $600,000 for this race. It’s going to be a barn-burner.

Senator John Edwards, facing perhaps the toughest fight of his life now has to deal with Norfolk-Southern’s decision to pack up its track and eliminate another 550 jobs in a region that has been ravaged economically by POTUS EPA’s over-zealous war on coal.

It doesn’t matter if Edwards was involved or not – he’s the incumbent.

He’s facing a nightmare opponent: Nancy Dye, a retired surgeon who is a relentless, tireless campaigner who plays to win. Dye is well known in the area and well liked across the ideological spectrum. Like Edwards, her ties to the Roanoke based Southwest Virginia district run deep and her Rolodex matches Edwards’. Youthful, crisp, articulate and fearless, she’s the last candidate an entrenched incumbent would choose to square off with. Plus she signed up nationally known general political consultant Chris LaCivita, of Swift Boat fame. Ouch.

Eight months out and its less than a field goal.

This race has “upset special” written all over it.

I knew there was a reason I canceled Cox cable last year and went to Direct TV: McCollum running around Virginia as a Cox big-wig executive touting Medicare expansion.

Want my TV cable and Internet business? Stay out of political advocacy and work on lowering my rates.

As for Wagner: bet against him at your own peril. Tough, resilient, persistent and deadly, he’ll pull out all the stops to crush the first-timer.
He’s an ex-deep sea diver with powerful ties to the district’s veteran voters. I’ll lay the touchdown here. Forgetaboudit.