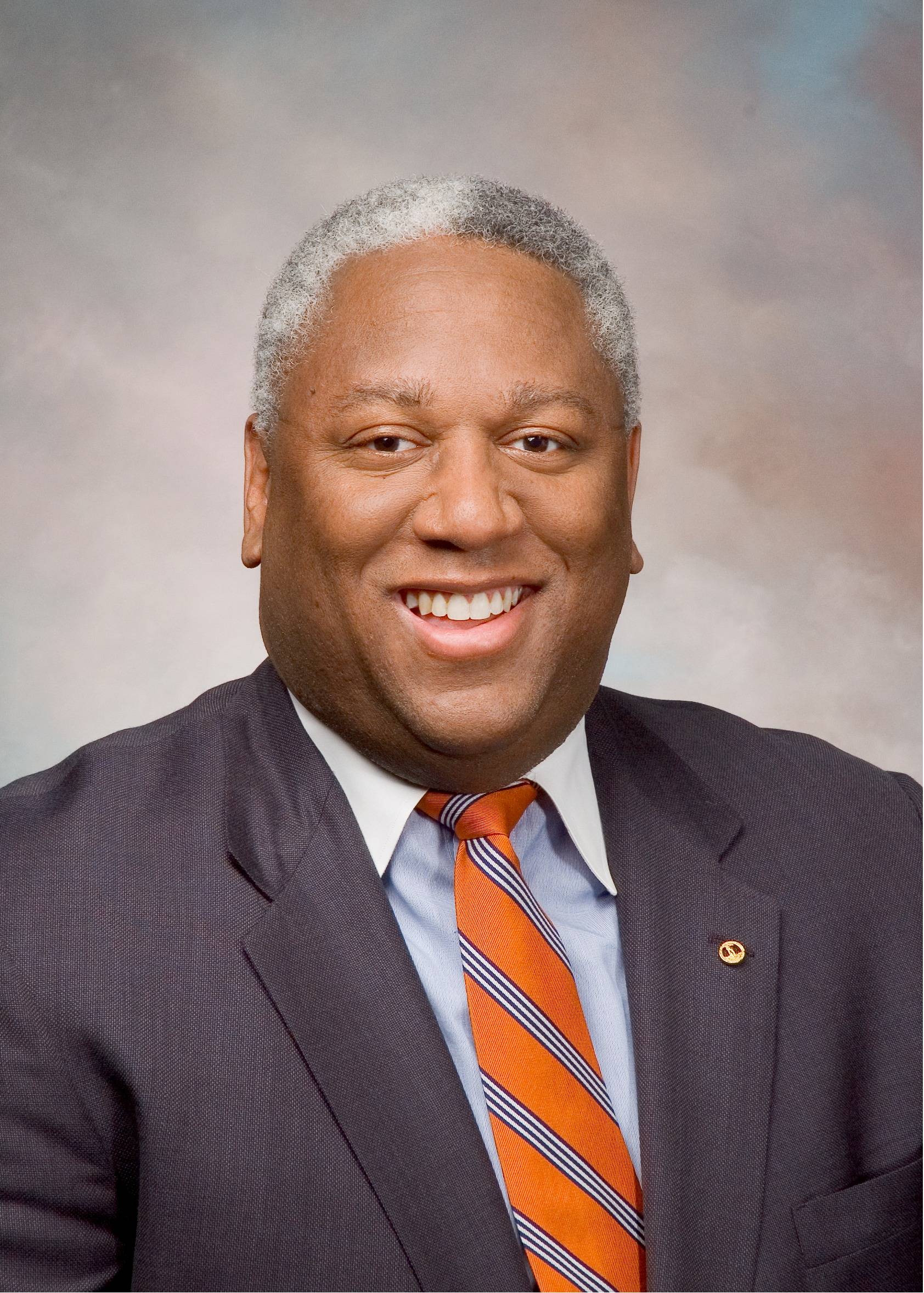 FORBES VS. TAYLOR CD-2 – TOSS UP
U.S. Rep. Randy Forbes (R-VA/4) announced today at 1:30 p.m. in a live stream press conference originating from his Facebook page that he will run for election in Virginia’s 2nd Congressional District. Forbes appeared with current 2nd District Congressman Scott Rigell (R), who is retiring after serving three terms. Rigell has pledged to endorse Forbes and actively campaign for him. In a short video appearance, Forbes made his case for keeping his seniority in the region, arguing that tens of millions dollars in military funding is at stake.

Forbes’ decision to seek election to a 8th term in a neighboring district is driven by a recent lower court decision that ruled Virginia’s 3rd District as unconstitutional under the federal Voting Rights Act. The court redrew boundaries primarily affecting Virginia’s 2nd, 3rd, 4th, and 7th districts. The only district that dramatically changed in political-electoral makeup is Forbes’ 4th district, which went from cozy GOP to likely Democratic pick-up. Barack Obama carried the new district with a 61 percent majority in 2012. The redrawn boundaries now include Richmond City and Petersburg, tilting the election prospects to the Democrats while adding a significant number of African American voters.

DOGFIGHT ON HIS HANDS

Although the 16-year Washington veteran lawmaker has racked up a boatload of Chesapeake and Virginia Beach elected official endorsements, he’s drawn the public ire and opposition of political powerhouse Virginia Beach Sheriff Ken Stolle.
The Stolle machine in Virginia Beach is not to be underestimated.

SCOTT TAYLOR NOT GOING AWAY

Standing between Forbes and new life in the 2nd district is Delegate Scott Taylor (R-Virginia Beach) who has already announced for the seat and initiated a robo-call campaign in Forbes’ current district in an effort to undermine the district-switch gambit.

National Democrats are salivating at the likely prospect of picking up this seat. The nomination favorite going in is longtime State Sen. Don McEachin (D-Richmond), second in command of the Democratic state senate minority.  McEachin is expected to announce his candidacy the day the General Assembly adjourns.

Chesapeake City Councilwoman and business owner Suzy Kelly is expected to make a decision to enter the race for the GOP nomination sometime this week. Kelly has built a formidable company — Jokell, Inc., a woman-owned electrical distribution and solutions provider serving the military, commercial marine, and defense industries.