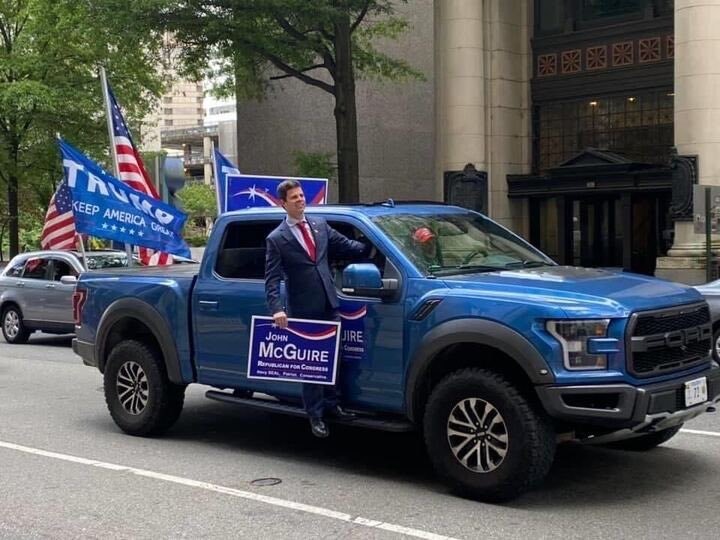 Delegate John McGuire (R-Goochland) has dropped his run for Congress in the 7th district. Instead, he will run for the newly drawn 10th Senate district.

The new 10th Senate district map can be found here. It is a 10 county, heavily Republican district.

Also running in the district is Duane Adams, chairman of the Louisa County Board of Supervisors who has been endorsed by Sen. Bryce Reeves, R-Spotsylvania, and Del. Nick Freitas, R-Culpeper.