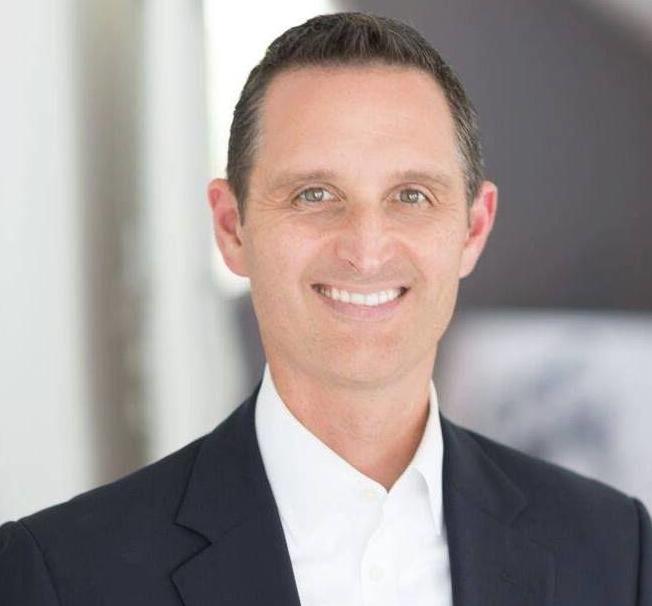 The former Chairman of the Republican Party of Virginia, John Whitbeck, has announced he will run against incumbent Phyllis Randall for Loudoun Chairman of the Board.  Prior to leading the state party Whitbeck was Chairman of the 10th district Republicans.  He has long been involved in Loudoun Republican politics and the Loudoun County Republican Committee.  He also has a successful law practice in Leesburg.

Whitbeck said Democratic Chairwoman Phyllis Randall’s recent vote endorsing a new pricing agreement for the Dulles Greenway was the final factor convincing him to run, although it was widely known he was considering a campaign for months.

Randall was the only member of the board to vote in favor of the Greenway legislation proposed in the General Assembly. The proposal would provide limited distance-based tolling along the roadway while also guaranteeing future rate increases.

“Among other things, the recent vote by the incumbent chair to side with the owners of the Greenway to guarantee toll increases every year convinced me that Loudoun’s leadership is completely off track and motivated me to run for chair,” Whitbeck said in a prepared statement. “That means fighting a war on traffic, having a real strategy for housing and development, preserving our rural west, keeping taxes low, and committing to strong and safe public schools.  Our campaign will be about the quality of life issues that matter to Loudoun residents, not the angry partisan politics that have divided us for too long.”

Phyllis Randall won the Loudoun Chair in 2015 with 37% of the vote against three other candidates.  John Whitbeck will make an excellent replacement for the far left Randall.  He is ready to fight for the citizens of Loudoun, something Randall has failed to do.

John Whitbeck announces a run for Loudoun Chairman of the Board of Supervisors was last modified: January 16th, 2019 by Jeanine Martin